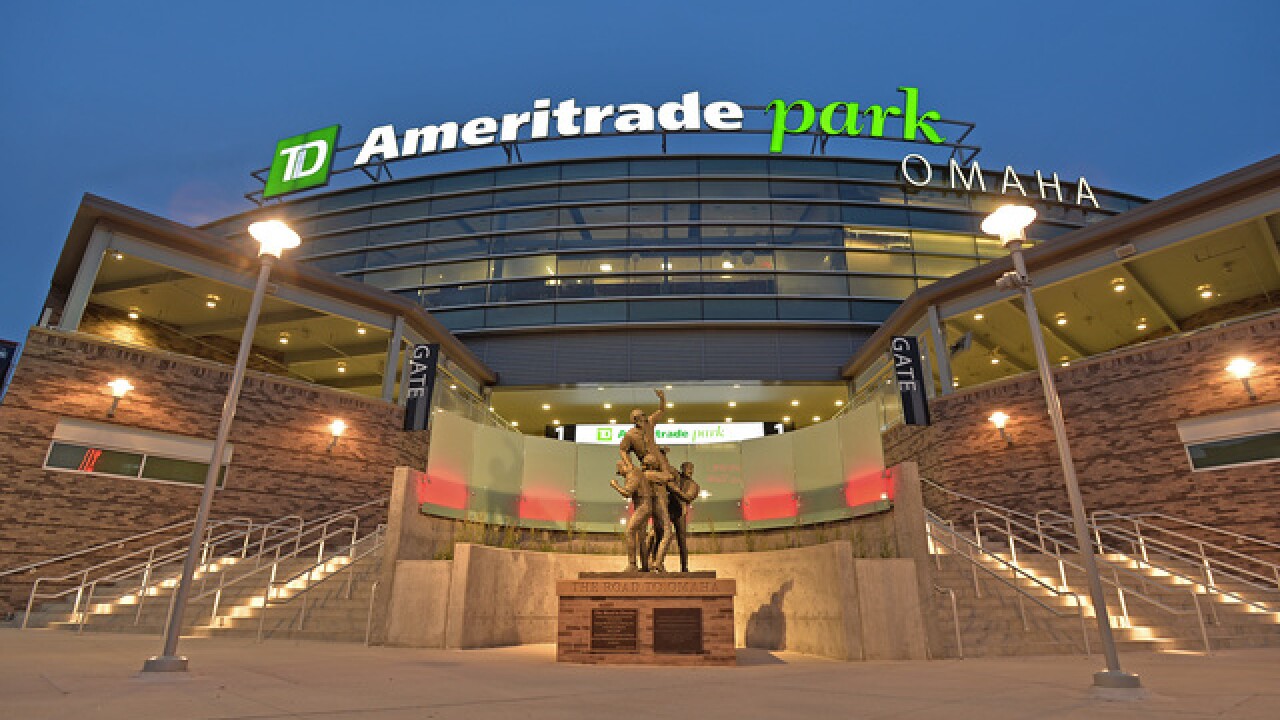 Just like game one of the College World Series between Cal State Fullerton and Oregon State, Saturday night's matchup between Florida State and LSU started with some fireworks.

Florida State's Dylan Busby cranked a two-run homer over the center field wall to give Florida State an early 2-0 lead.

LSU answered after a wild pitch that was called a strikeout allowed the runners to advance and Anthony Duplantis came from first to home, making it a 2-1 game.

With a 4-2 lead heading into the bottom of the fifth, just when you thought the fireworks were over, LSU's Michael Papierski sent a ball over the bullpen in left field to cut the Seminoles' lead to 4-3.

WHOA... This ball was CRUSHED!

The eighth inning belonged to the Tigers. After a single, a throwing error and a fielding error, LSU tied the game 4-4. Then another RBI single from Greg Deichmann broke open a 5-4 lead for the Tigers.

The Tigers went on to close it out in the top of the ninth with a 5-4 win. LSU will move on to play Oregon State Monday at 6 p.m. while Florida State will play Cal State Fullerton Monday at 1 p.m.