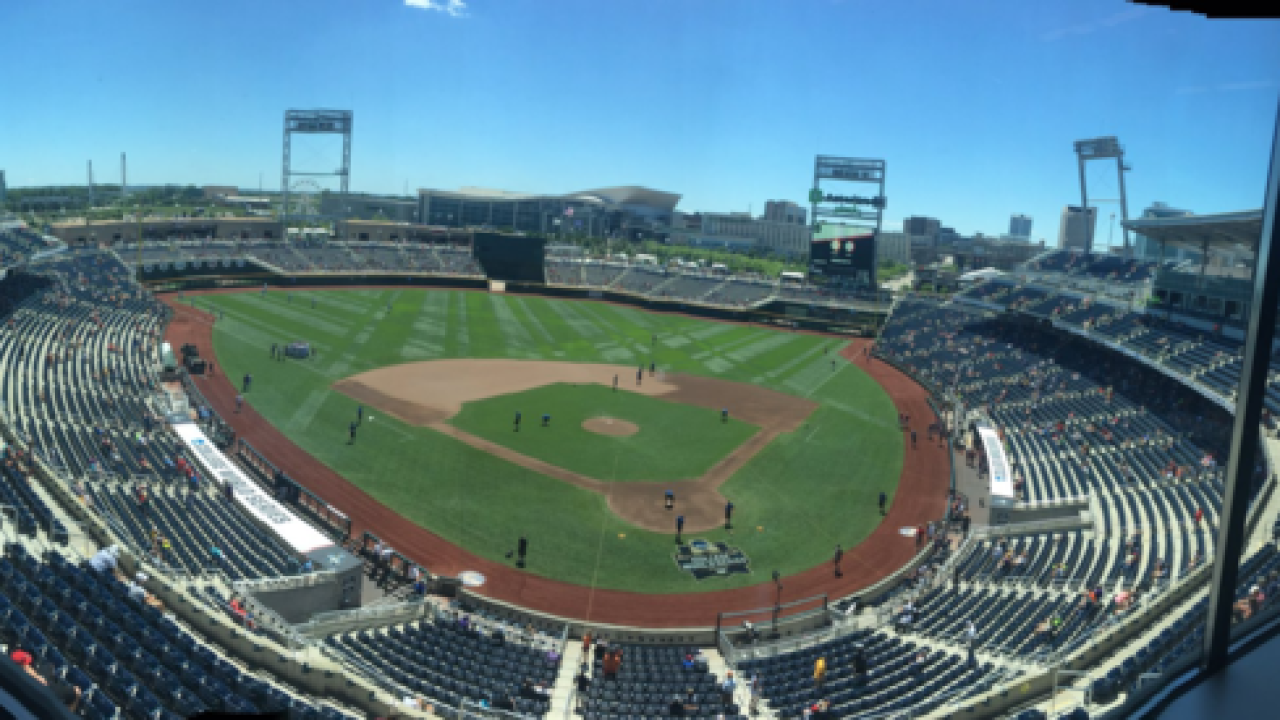 Florida State converted three walks, two infield singles and a double into three runs to take the lead in the seventh inning, and the Seminoles knocked Cal State Fullerton out of the College World Series with a 6-4 win Monday.

The Seminoles (46-22) will play another elimination game Wednesday against the loser of the Oregon State-LSU game Monday night. Fullerton (39-24) has gone two games and out in four straight CWS appearances and has lost nine games in a row in Omaha.

The Seminoles went ahead against three Fullerton pitchers, with the tying and go-ahead runs scoring on back-to-back walks by Blake Workman.

Chase Haney (3-2) got the win, and Drew Carlton earned his seventh save after Fullerton put two runners on base with two outs in the bottom of the ninth. Pinch hitter Hank LoForte struck out looking to end the game.