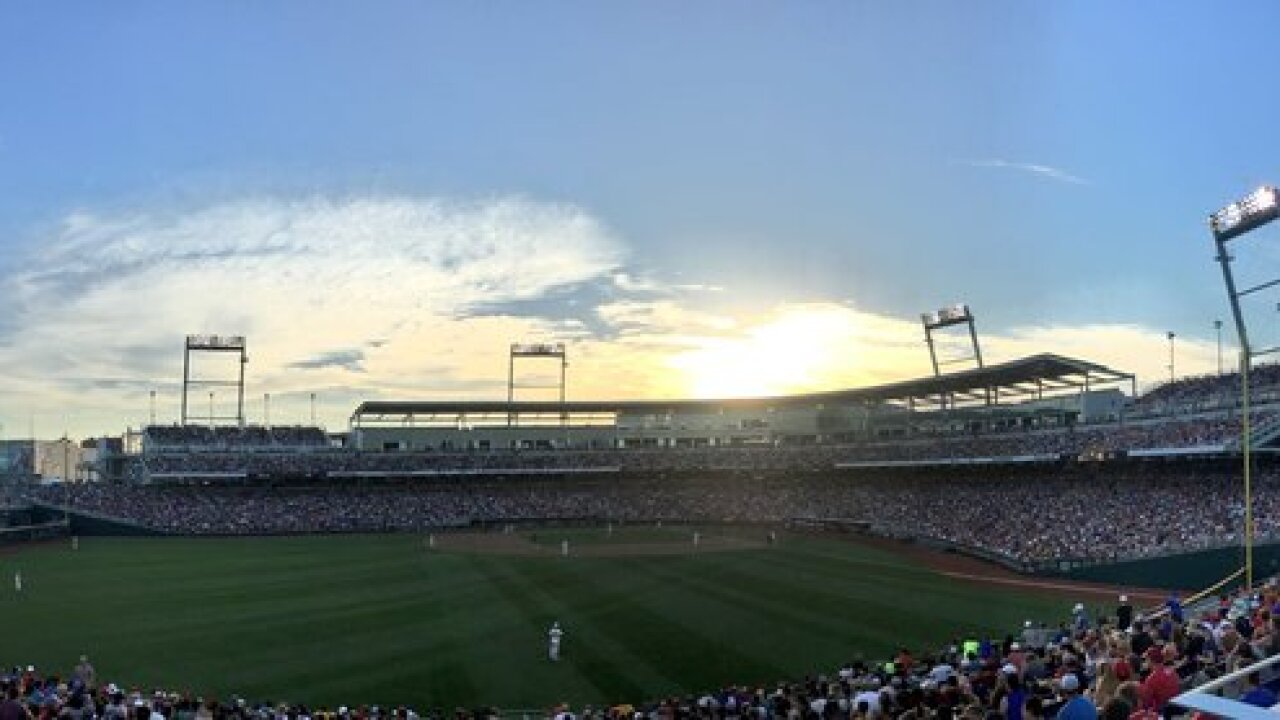 LSU (50-18) advances to the Bracket 1 final Friday against No. 1 national seed Oregon State.

Florida State (46-23) will go home without a national title for a 22nd time. No program has as many CWS appearances without winning the championship.

Poche' (12-3) won for the 39th time to break the record Scott Schultz set from 1992-95. He left after Quincy Nieporte and Cal Raleigh homered on consecutive pitches in the ninth. Zack Hess struck out the side for his third save.

Slaughter barely cleared the left-center fence in the second inning to make it 5-0 against Cole Sands (6-4). It was the freshman's first homer since March 15 and third of the season.