Oregon State comes back from the dead, takes down Cal State Fullerton 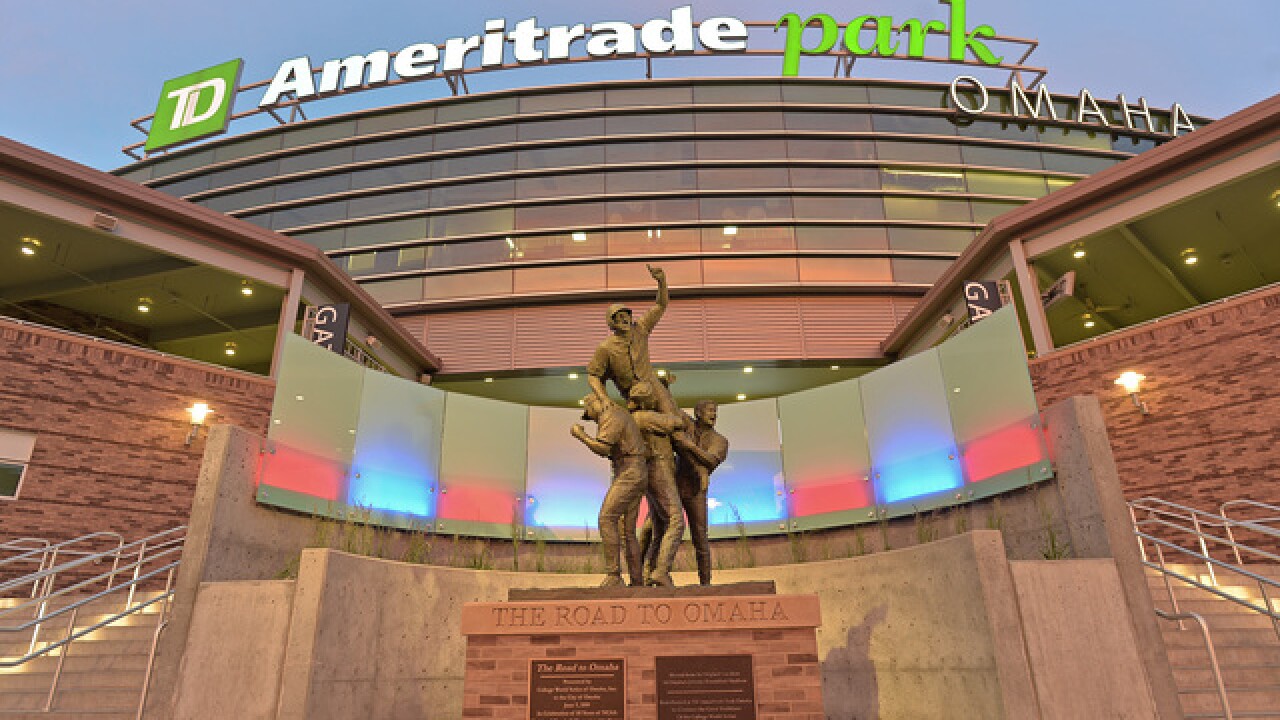 In a park not known for home-run hitting, Cal State Fullerton started off this year's College World Series with a bang.

The underdog Titans took a 3-0 lead over No. 1 overall seeded Oregon State early in the first inning behind a three-run blast from Timmy Richards.

Fullerton added onto that lead in the top of the fifth with a two RBI single from KJ Harrison. Oregon State showed some opening day jitters from the get-go as starting pitcher Jake Thompson was pulled after allowing five earned runs on three hits in 3.2 innings.

However, you couldn't expect Oregon State, the best team in college baseball, to go down quietly. The Beavers stormed back and tied the game after a four-run sixth inning.

In the bottom of the eighth, Oregon State had a chance to add to their lead when KJ Harrison blasted one to the wall. However, Fullerton outfielder Scott Hurst made an incredible catch to save the Titan's lead.

That didn't stop Oregon State though. The Beavers broke the tie and completed the comeback thanks to an RBI single in the bottom of the eighth from Adley Rutschman. Oregon State went on to win 6-5 and keep its winning streak alive.

THE LEAD IS THE BEAVS!

Adley Rutschman does it all... This time coming up with the go-ahead RBI single in the 8th!! #CWS pic.twitter.com/GYQzGPu1GS