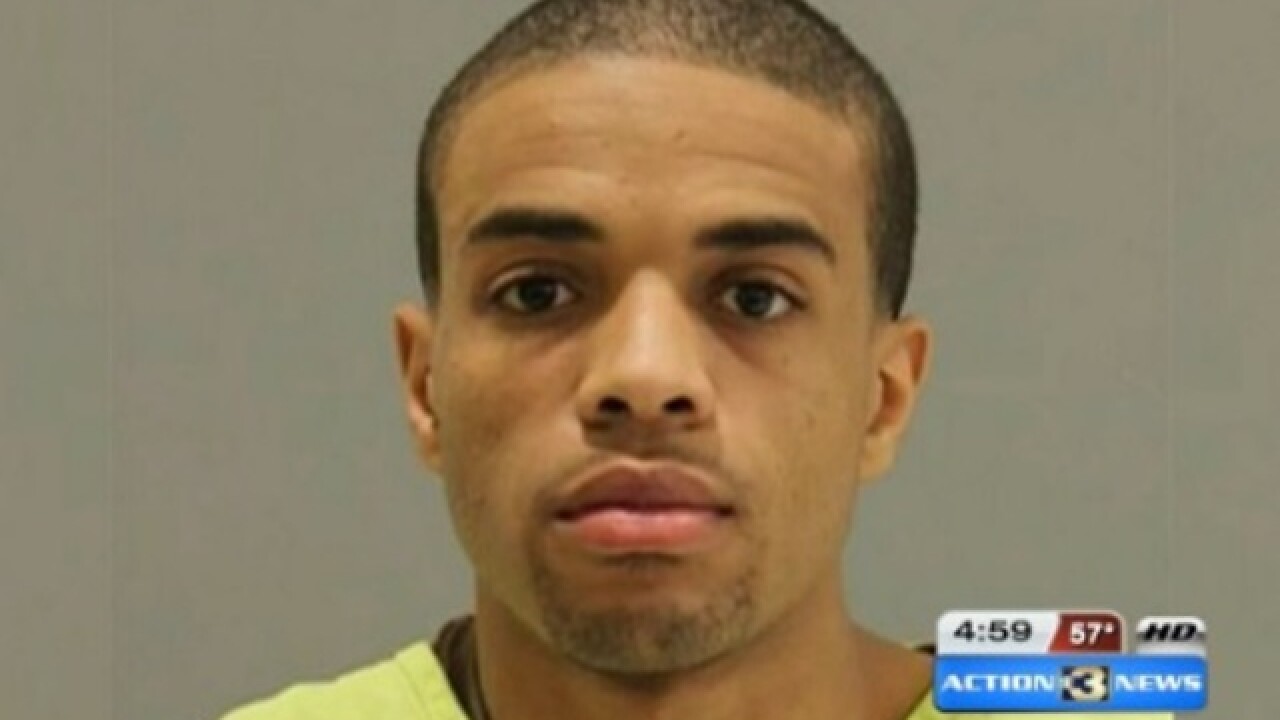 A bond has been set for suspended Creighton Basketball player Maurice Watson Jr. at $750,000.

Prosecutors say on February 4 the victim was forced in a bathroom by Watson to perform oral sex and he raped her.  She went to the hospital with, what prosecutors call, injuries consistent with being sexually assaulted.

Creighton suspended Watson from the team on February 7th.

Last Thursday, a warrant was issued for his arrest.  His attorney says he was at home in Philadelphia and drove back to Omaha to turn himself in.

"Anytime somebody is charged with a 1st degree sexual assault obviously it’s a serious charge the question is whether or not they did anything wrong and we have adamantly denied these allegations," said Watson's Defense Attorney Stu Dornan.

"Certainly we just think he should be treated like any other person under the same circumstances.  Obviously Philadelphia is a long ways away and we don’t have jurisdiction in Pennsylvania so that’s an issue for us," said Douglas Co. Attorney Don Kleine.

Watson remained in the Douglas County Jail as of Monday evening.  If convicted, he faces 1-50 years in prison.