Creighton's Agnew reflects on college career, looks ahead to future 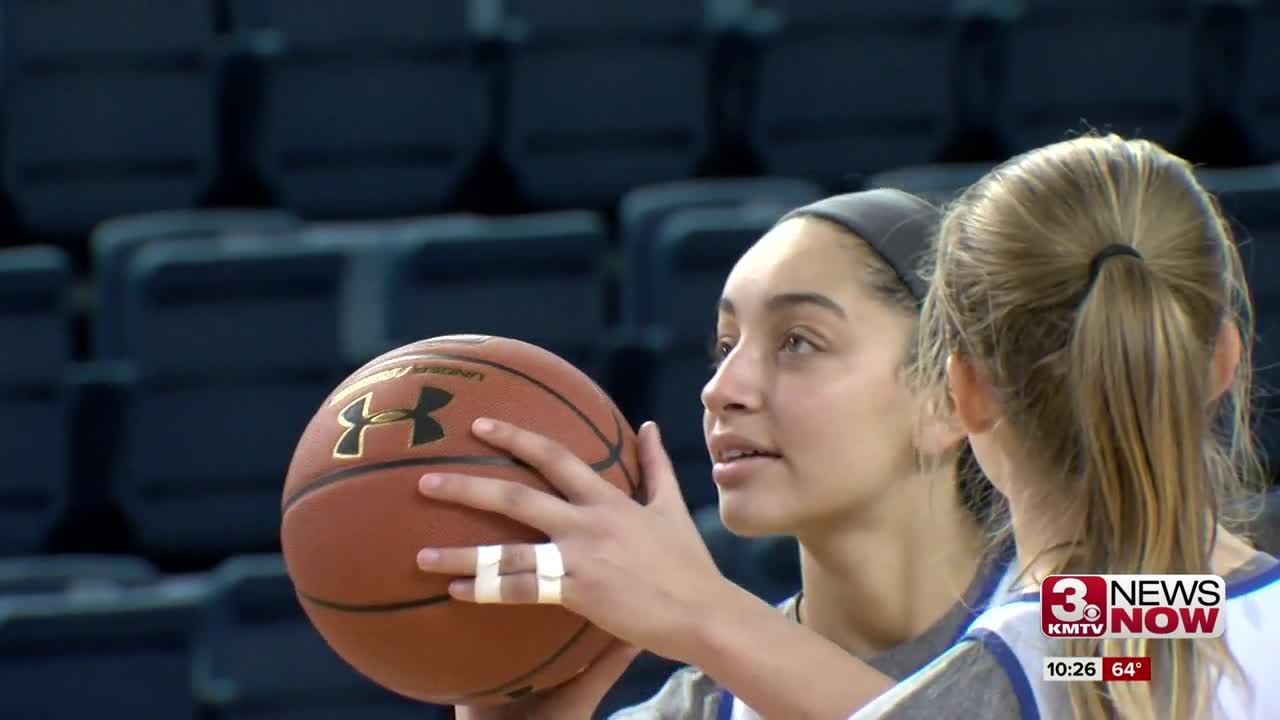 CU senior Jaylyn Agnew reflects on her final season at CU and looks ahead to the future.

OMAHA (KMTV) — At Creighton University, students have gone to online learning for the rest of the semester like most schools have across the country. That includes CU women's basketball player Jaylyn Agnew. The 5th year senior is back home in Andover, Kansas working on her Master's degree.

"I was telling my parents, I think this is the longest time I've been at home since my freshman year," Agnew said. "So it's definitely an adjustment, definitely a little weird but just getting through it."

Agnew was actually practicing on her high school court when she found out the news that all postseason tournaments would be canceled & her college career was over.

"I just stopped working out and went home, cried a little bit" said Agnew. "Definitely upset. Was talking to some of my teammates. We were just upset, hurt, a little disappointed, all the above. I think for the first four or five days after it first hit were difficult to know that like our season and college careers were over."

Now the 2020 Big East Player of the Year looks ahead to her future, which she hopes is on the court, whether it be in the WNBA or overseas.

"I hope I get drafted," Agnew said. "That would be awesome. But I hope that I just did everything that I could that the coaches can see. So right now, some agents have reached out. I've been talking to some so once people finalize that type of stuff is when they'll start talking to them more. And so I'm in the process of doing that right now."

And although her playing days at Creighton ended sooner than she would've liked, Agnew hopes she left a positive legacy with the Jays.

"Being not only a good basketball player but being just a good person, in general," said Agnew. "So I hope I left a little bit of that at least. I'll obviously still be associated with Creighton by all means. I'll be hopefully however in the next many months, I'll be overseas watching their games at 4 a.m. or whatever. So that's the legacy I hope to leave."