Huskers fall to the Scarlet Knights 62-56 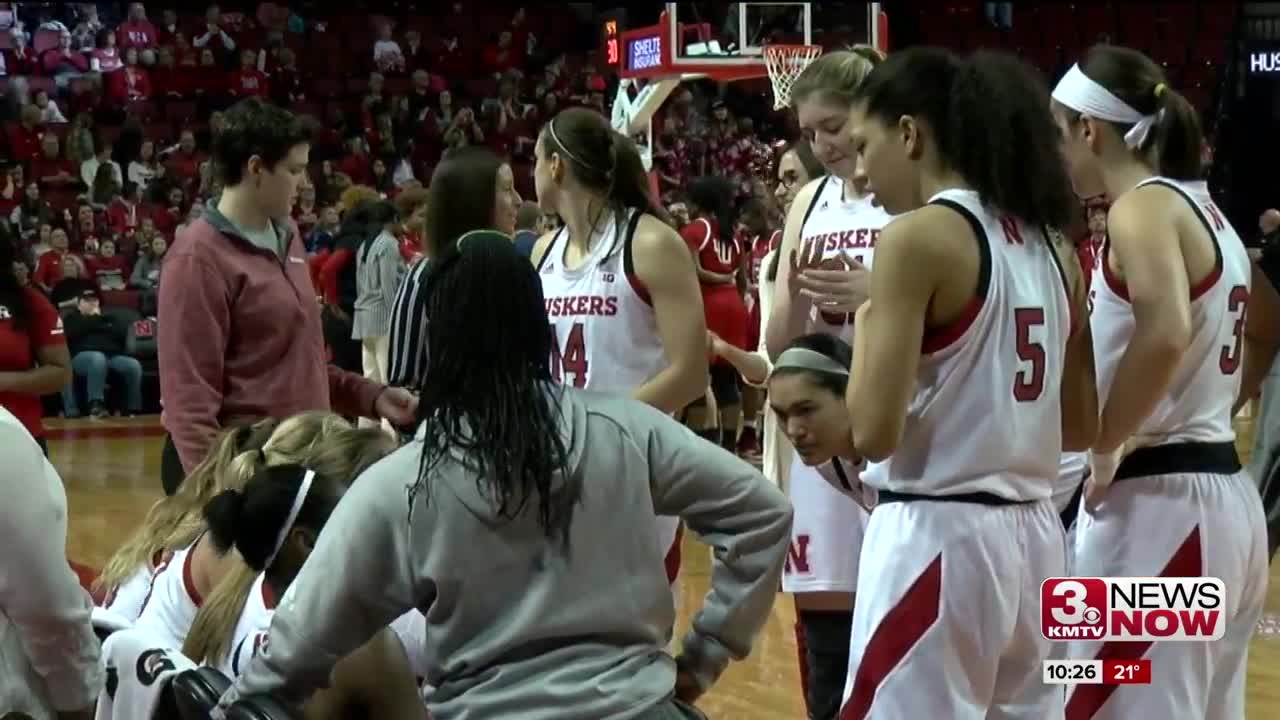 The Huskers tied up the game at 52 in the fourth quarter before the Scarlet Knights pulled away late to remain undefeated in Big Ten play. Freshman forward Leigha Brown scored a game-high 18 points and added a career-high six rebounds in the loss. Sophomore forward Taylor Kissinger added 11 points, scoring eight in the fourth quarter.

"We had a couple of games early in Big Ten play where we got over the hump and had good fourth quarters and pressed on the gas and went forward and today we weren't able to do that and every time it's something different," said Head Coach Amy Williams.

With the loss the Huskers move to 7-9 overall and 2-3 in Big Ten play. NU returns to actoin Thursday when they travel to Illinois to take on the Fighting Illini. Tip-off is set for 7 p.m.