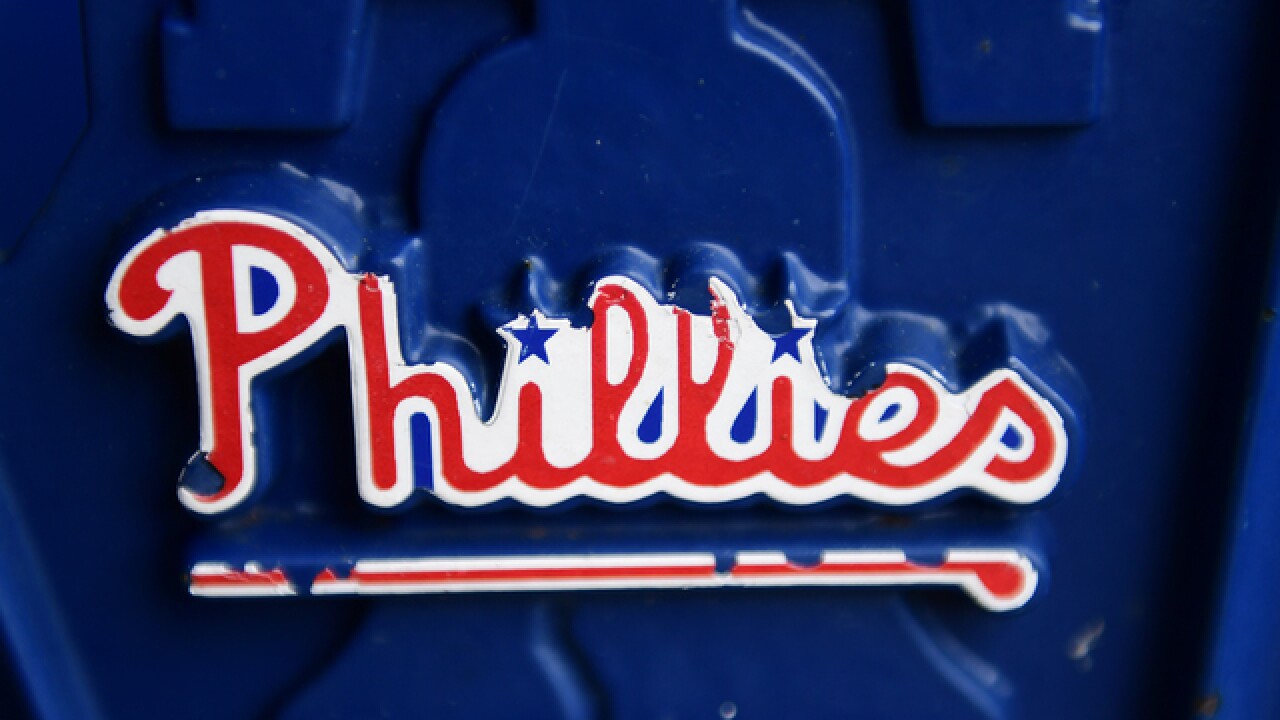 Copyright 2018 Scripps Media, Inc. All rights reserved. This material may not be published, broadcast, rewritten, or redistributed.
Corey Perrine
<p>PHILADELPHIA, PA - AUGUST 29: The Phillies logo at section 108 seat 32 is shown at Citizens Bank Park on August 29, 2017 in Philadelphia, Pennsylvania. Rain cancelled the game against the Atlanta Braves and is rescheduled as a doubleheader tomorrow. (Photo by Corey Perrine/Getty Images)</p>

Nebraska baseball junior catcher Jesse Wilkening was selected in the 14th round, 407th overall in the 2018 MLB Draft by the Philadelphia Phillies.

According to Evan Bland with our partners at the Omaha World-Herald, Wilkening will forgo his senior season to join the Phillies organization.

Nebraska junior catcher Jesse Wilkening tells me he will sign with the Philadelphia Phillies after being drafted in the 14th round (407th overall) today. NU coaches are aware.

"I might never have an opportunity like this again in my life. ... That's why I want to go now."

Wilkening held a team-high batting average of .372 as well as 56 RBI and nine home runs during his junior season.

Also going on day three of the draft, NU pitcher Luis Alvarado, who went in the 17th round to the Angels. Alvarado was picked in the 13th round by the Mariners last year but chose to come back to Nebraska for his senior season.

Alvarado & Wilkening join Scott Schreiber as fellow NU draft picks this year after Schreiber was selected in the 9th round by the Astros on Tuesday.