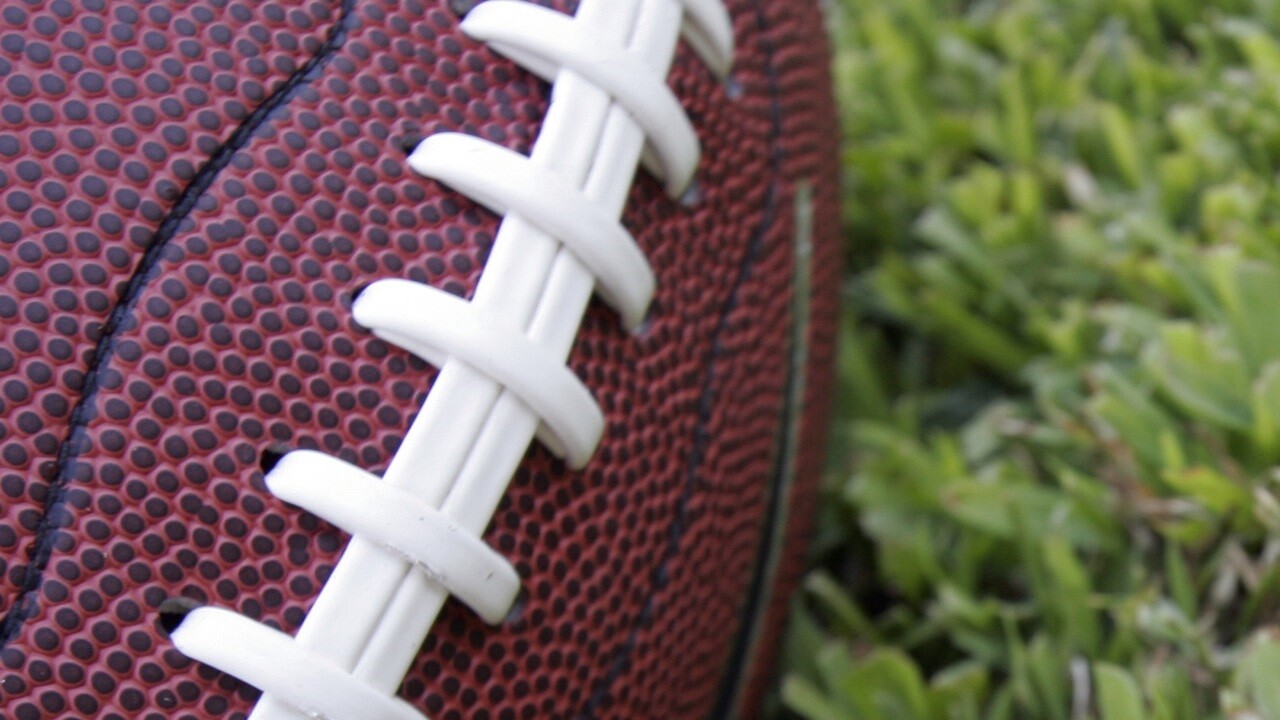 LINCOLN, Neb. (AP) - The Big Ten presidents were presented a comprehensive plan to conduct a fall football season, but a final decision is still to come.

A person with direct knowledge of the situation told The Associated Press that the full Council of Presidents and Chancellors heard from all the subcommittees of the conference’s Return to Competition Task Force over two and half hours.

The person spoke on condition of anonymity because the Big Ten was not making its return to competition plans public.

The person said the meeting broke up without the presidents and chancellors voting and with no set plans for them to reconvene.