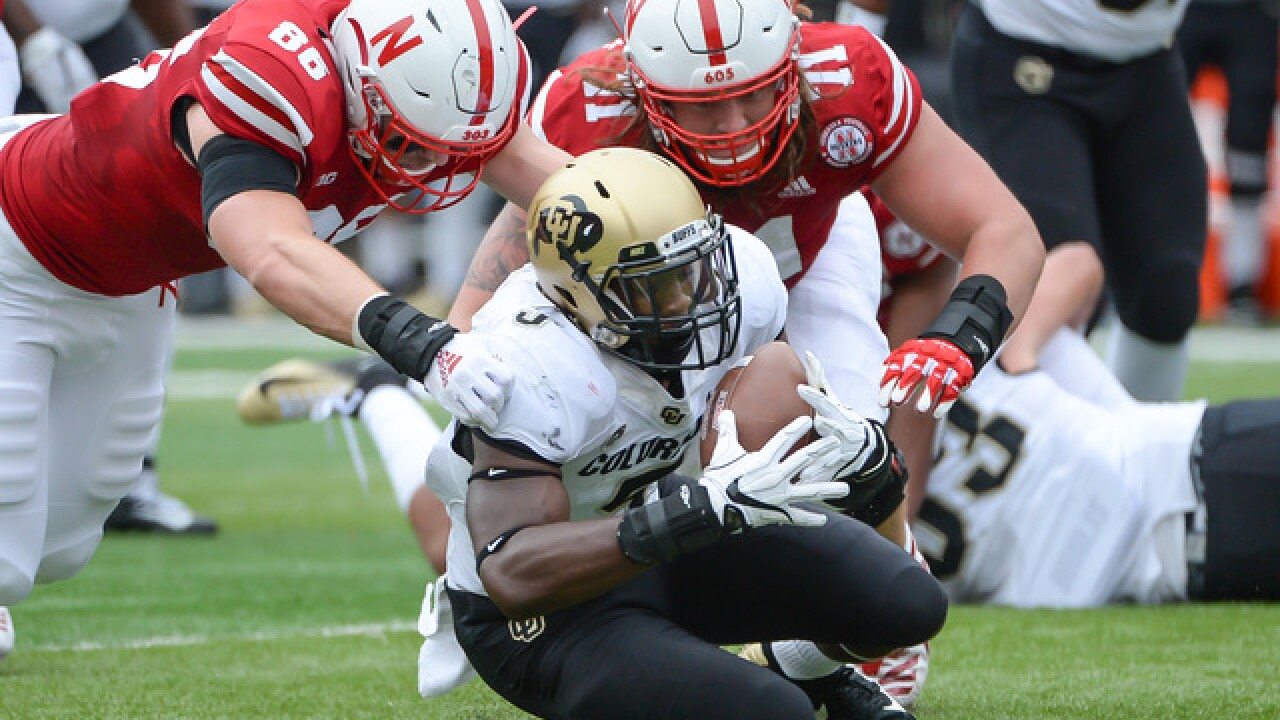 Nebraska football showed some promise in its season opener, but with some costly penalties, turnovers and injuries, Colorado comes out victorious 33-28.

True freshman quarterback Adrian Martinez lit it up for most of the game before going down with an apparent knee injury in the fourth quarter.

Martinez finished the game completing 15 of his 20 passes for 187 yards and a touchdown through the air to go along with 15 carries for 117 yards and two touchdowns on the ground.

Nebraska's run defense and pass rush was stout, holding the Buffaloes to just 44 rushing yards and grabbing seven sacks (the most since 2013 vs. Michigan).

The Huskers rush attack notched 329 total yards. Greg Bell was the top running back in yardage with 104 yards on 13 carries.