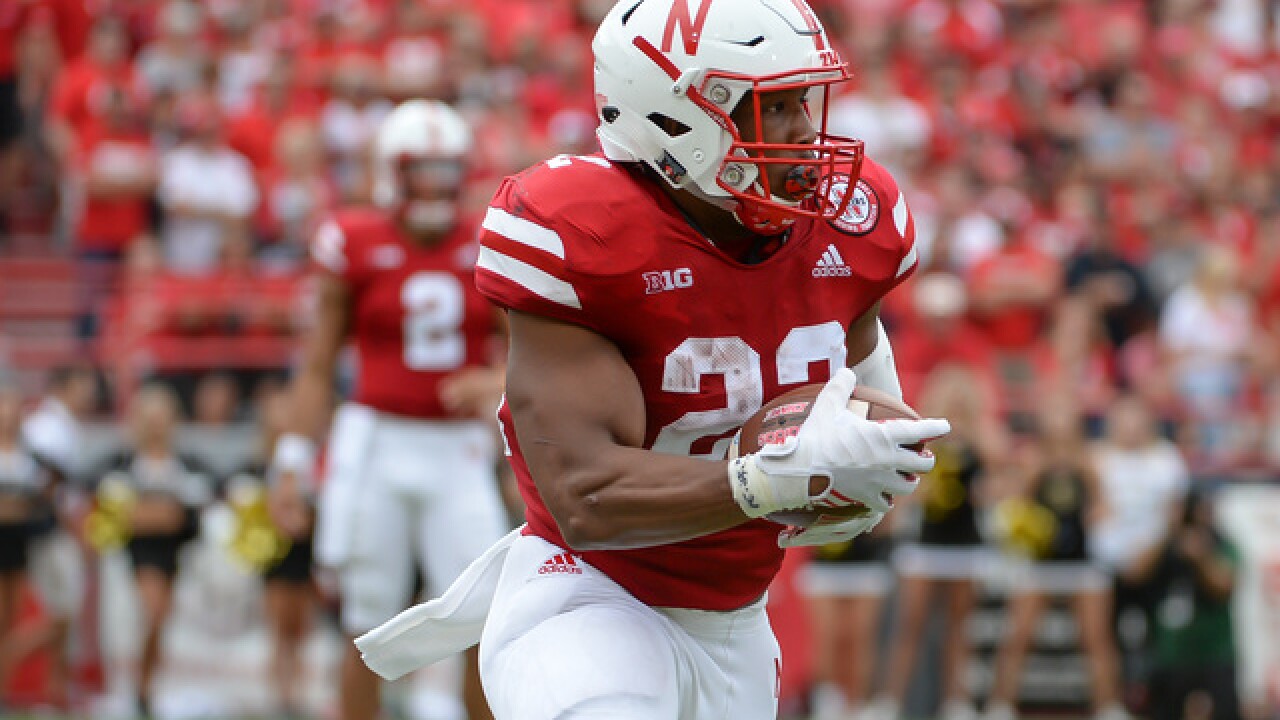 Nebraska running back Devine Ozigbo and quarterback Adrian Martinez each garnered conference-wide attention for their performances in Nebraska's 54-35 win against Illinois Saturday.

Ozigbo was named Big Ten Offensive Player of the Week, running for 162 yards and three touchdowns on 11 carries. It was the fourth time in Big Ten play he has gone for more than 150 yards and he is now just 42 yards shy of the 1,000 yard mark.

Martinez was the Big Ten Freshman of the Week for the second week in a row. He threw for 290 yards and three scores while also adding 55 yards and a touchdown on the ground.