Deal reported to be one year, $14 million 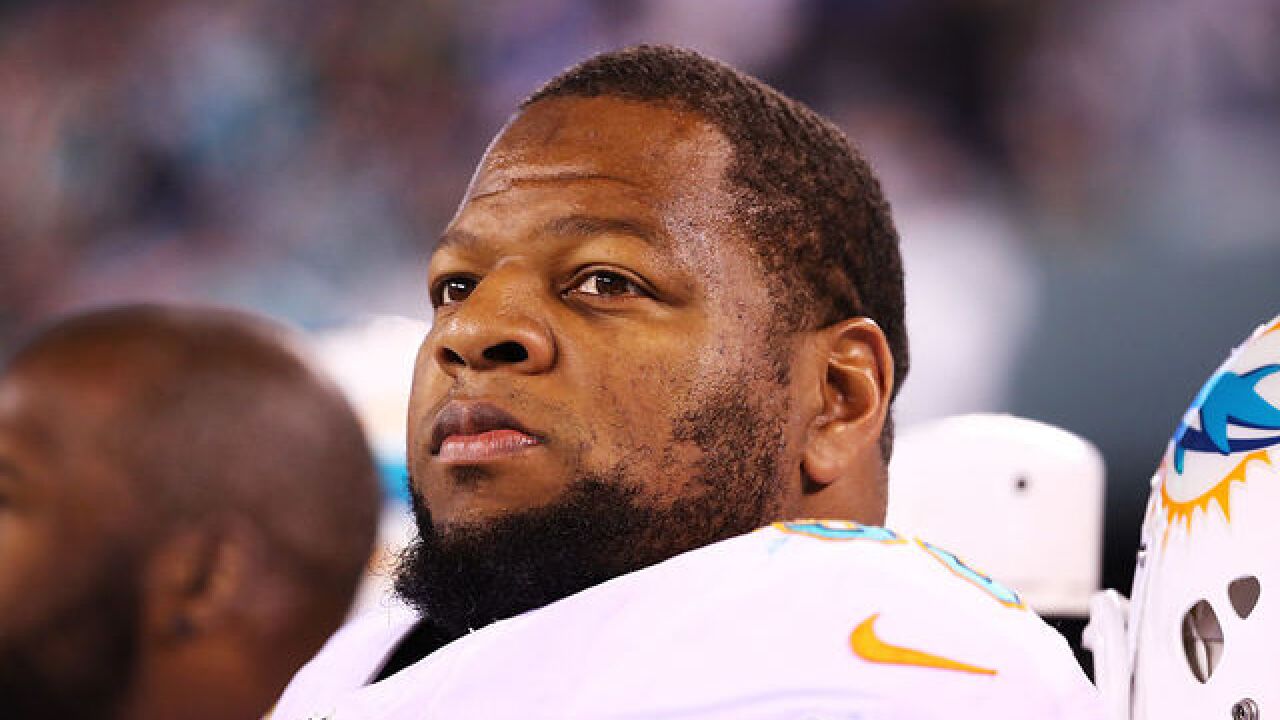 Copyright 2017 Scripps Media, Inc. All rights reserved. This material may not be published, broadcast, rewritten, or redistributed.
Al Bello
<p>EAST RUTHERFORD, NJ - DECEMBER 17: Ndamukong Suh #93 of the Miami Dolphins looks on against the New York Jets during their game at MetLife Stadium on December 17, 2016 in East Rutherford, New Jersey. (Photo by Al Bello/Getty Images)</p>

ESPN's Adam Schefter reported the one-year deal is believed to be for $14 million.

Suh was the #2 overall draft pick in 2010 by Detroit Lions. He was named the AP Defensive Rookie of the Year that season, and has spent the last several years with the Miami Dolphins.