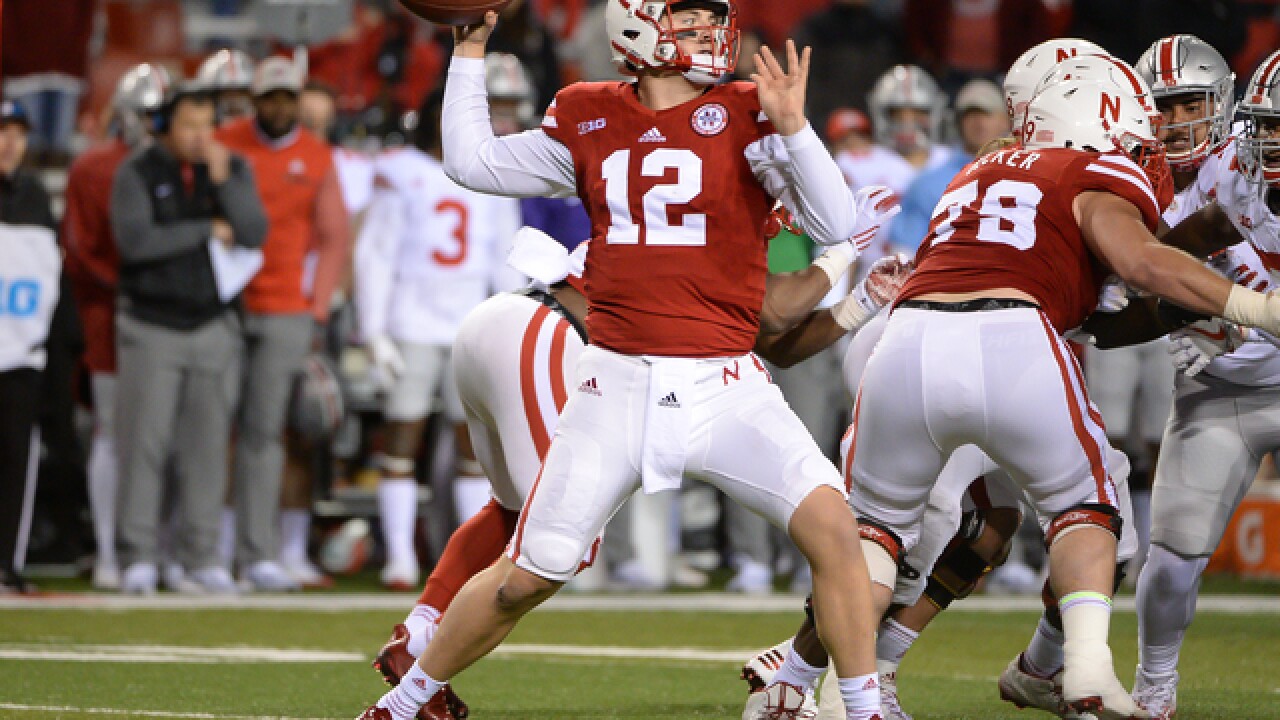 Former Nebraska quarterback Patrick O'Brien announced Friday via Twitter that he has decided to transfer to Colorado State.

I am so thankful to be given another opportunity to play football at another amazing university. With that I am excited to announce my commitment to Colorado State. pic.twitter.com/gowLL8oMXZ

Huskers head coach Scott Frost announced in April that O'Brien would transfer out of the program.

O'Brien will have three years of eligibility left at Colorado State after playing backup to Tanner Lee as a redshirt freshman in 2017.