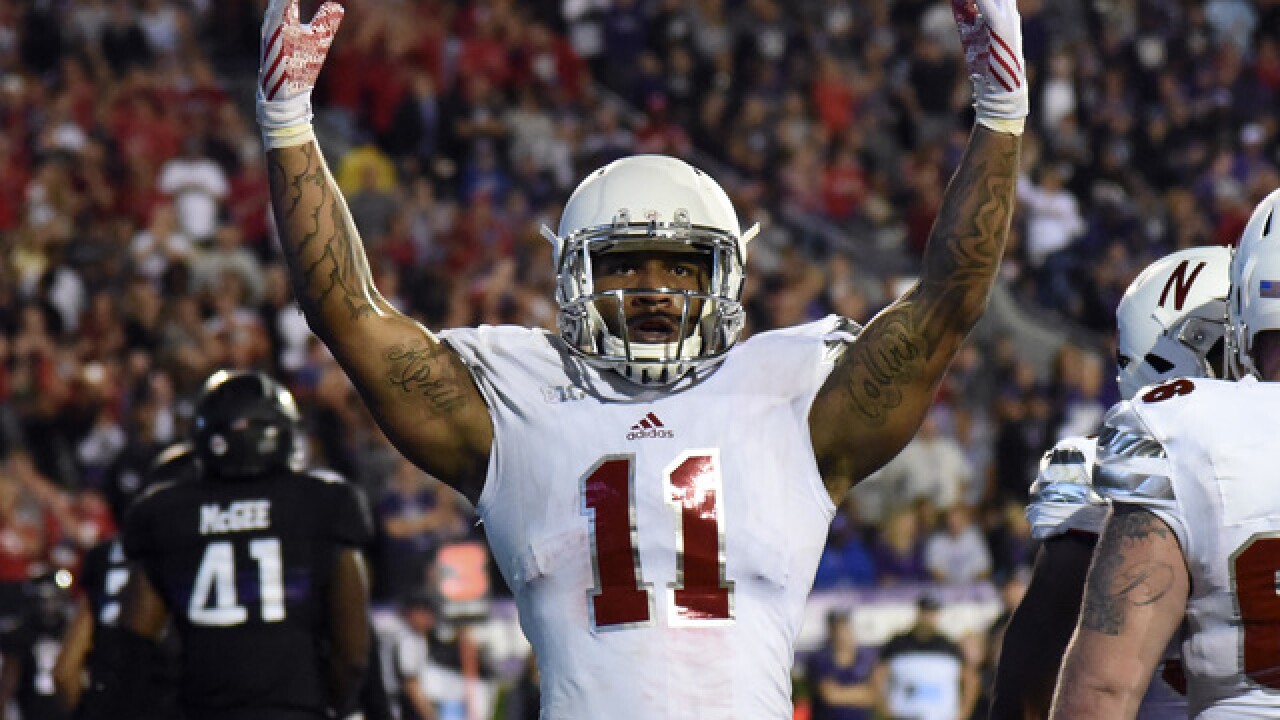 Copyright 2017 Scripps Media, Inc. All rights reserved. This material may not be published, broadcast, rewritten, or redistributed.
David Banks

While four former Huskers were cut from their respective NFL teams this week, some good news came for former Nebraska TE Cethan Carter.

Carter made the final roster for the Cincinnati Bengals after going undrafted in the 2017 NFL Draft.

Carter is the only Husker to make a roster from the 2016 senior class. In his time with Nebraska, Carter became the fifth all-time receptions leader among tight ends.

While he battled injuries his senior season, Carter was a fixture in the Huskers' offense in each of his four years.