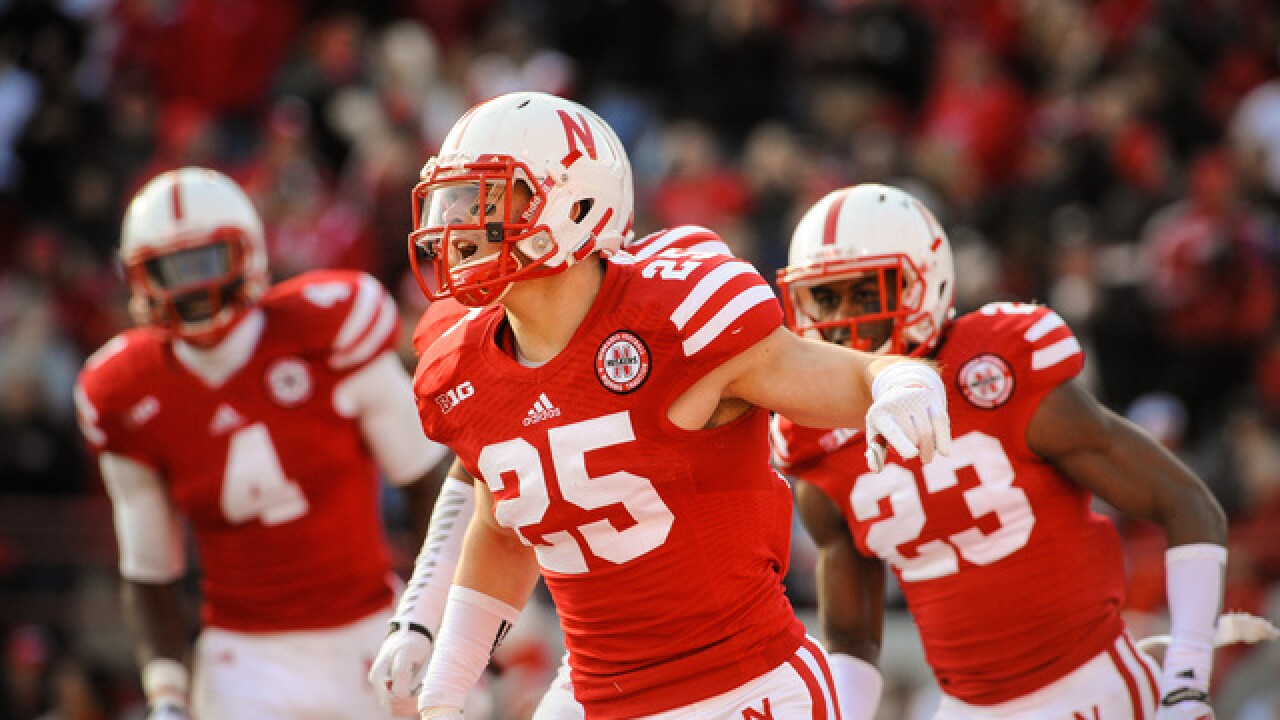 Eric Francis
<p>LINCOLN, NE - NOVEMBER 1: Defensive back Nate Gerry #25 of the Nebraska Cornhuskers celebrates during their game against the Purdue Boilermakers at Memorial Stadium on November 1, 2014 in Lincoln, Nebraska. (Photo by Eric Francis/Getty Images)</p>

Former Nebraska wide receiver Brandon Reilly and defensive back Nate Gerry were cut from their respective NFL teams, according to early reports.

Gerry was picked up in the fifth round of the 2017 NFL Draft by the Philedalphia Eagles, but did not make the final 53-man roster.

STORY: See which Husker was the only player from the 2016 senior class to make an NFL roster

Reilly was fighting to make the roster on the Buffalo Bills after going undrafted. Both Reilly and Gerry are expected to make their team's practice squads.

Nothing's gonna keep me down..I can guarantee you that

NFL teams have cut Terrell Newby (Vikings), Sam Cotton (Pats) and Brandon Reilly (Bills). I doubt Reilly is without a team for long.