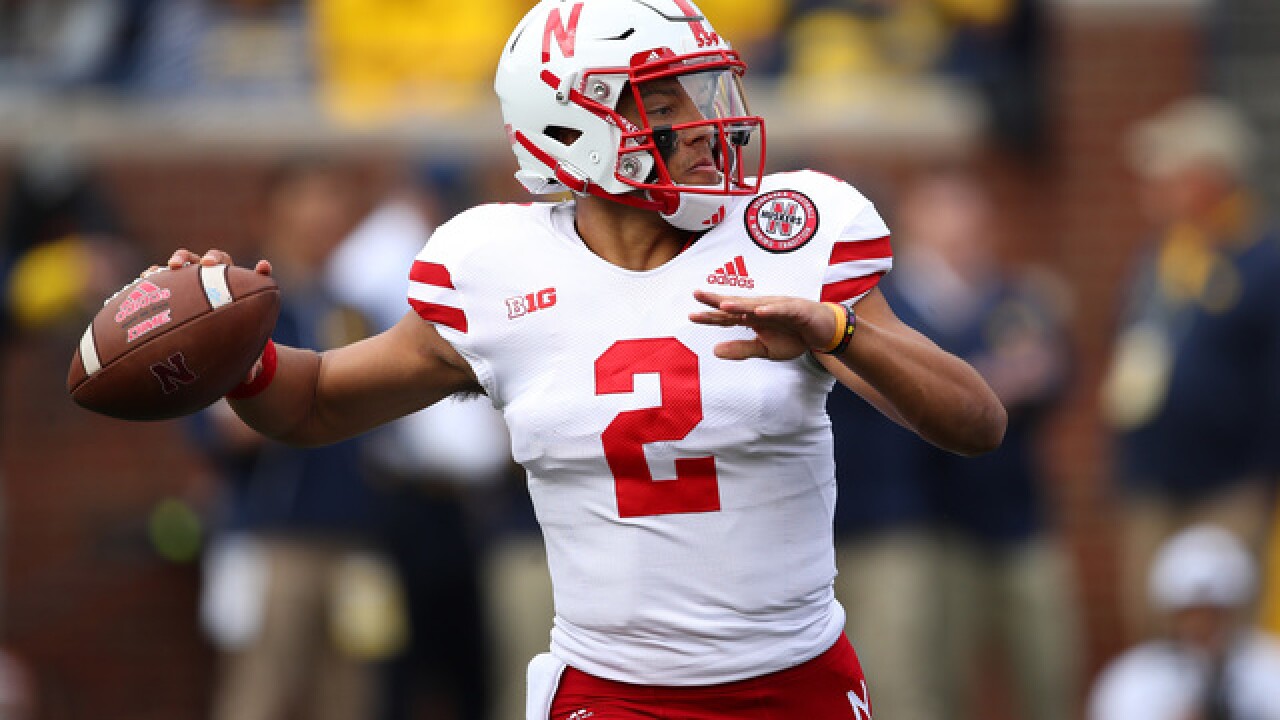 Copyright 2018 Scripps Media, Inc. All rights reserved. This material may not be published, broadcast, rewritten, or redistributed.
Gregory Shamus
<p>ANN ARBOR, MI - SEPTEMBER 22: Adrian Martinez #2 of the Nebraska Cornhuskers throws a first half pass while playing the Michigan Wolverines on September 22, 2018 at Michigan Stadium in Ann Arbor, Michigan. (Photo by Gregory Shamus/Getty Images)</p> 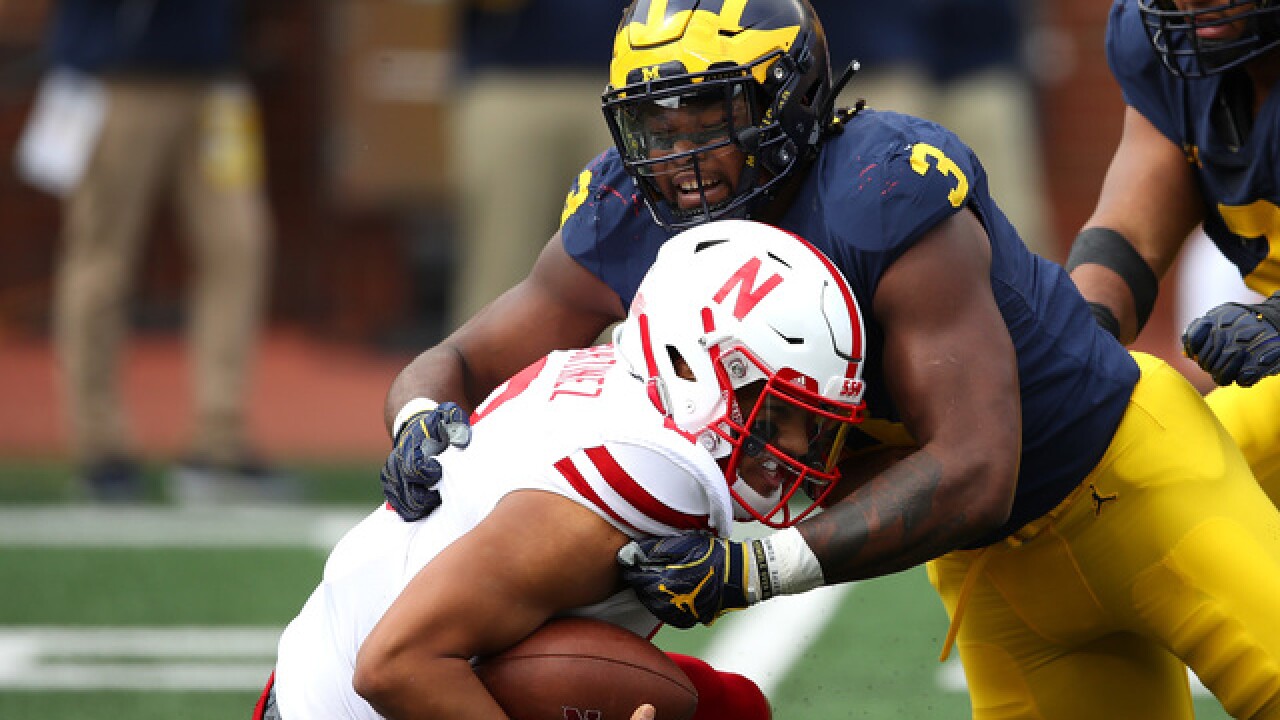 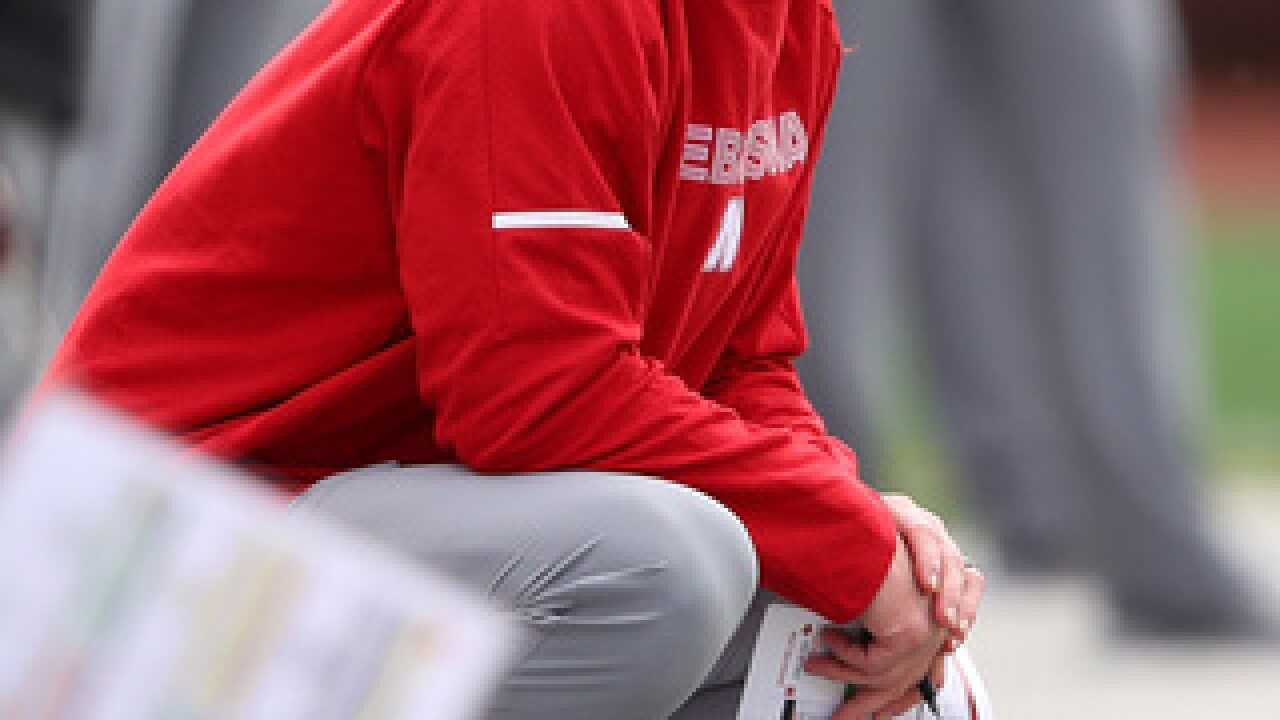 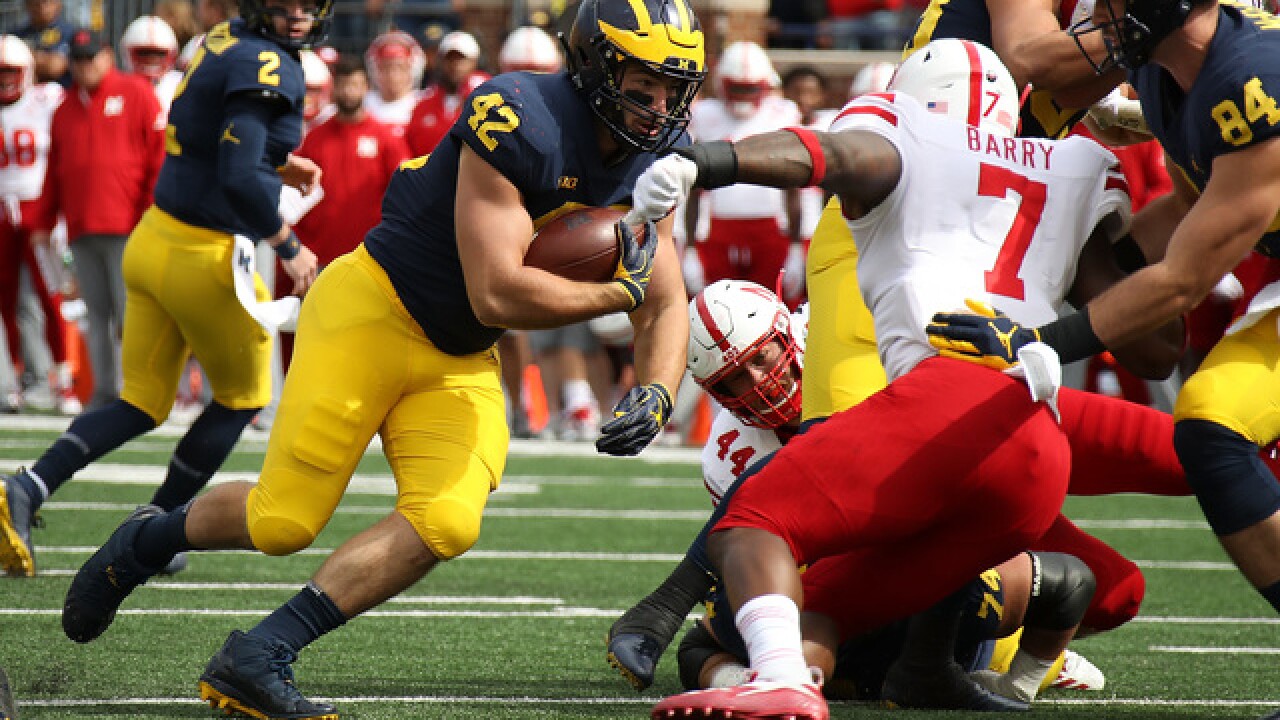 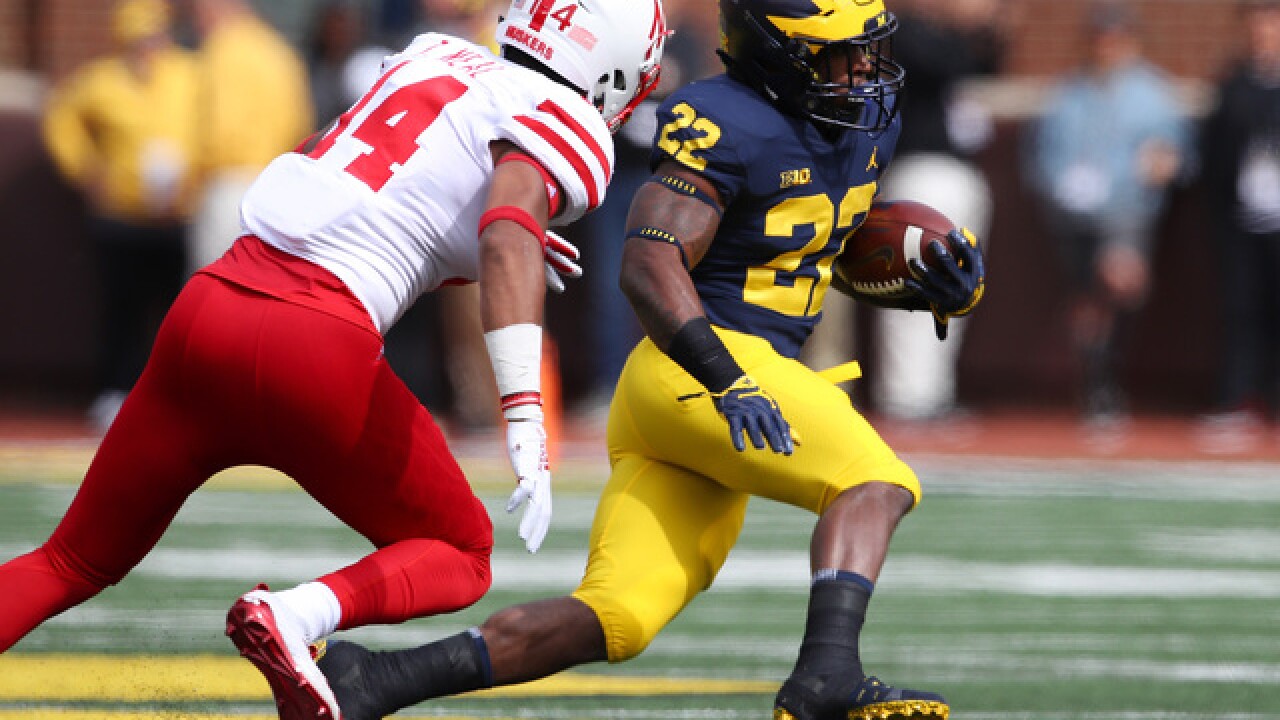 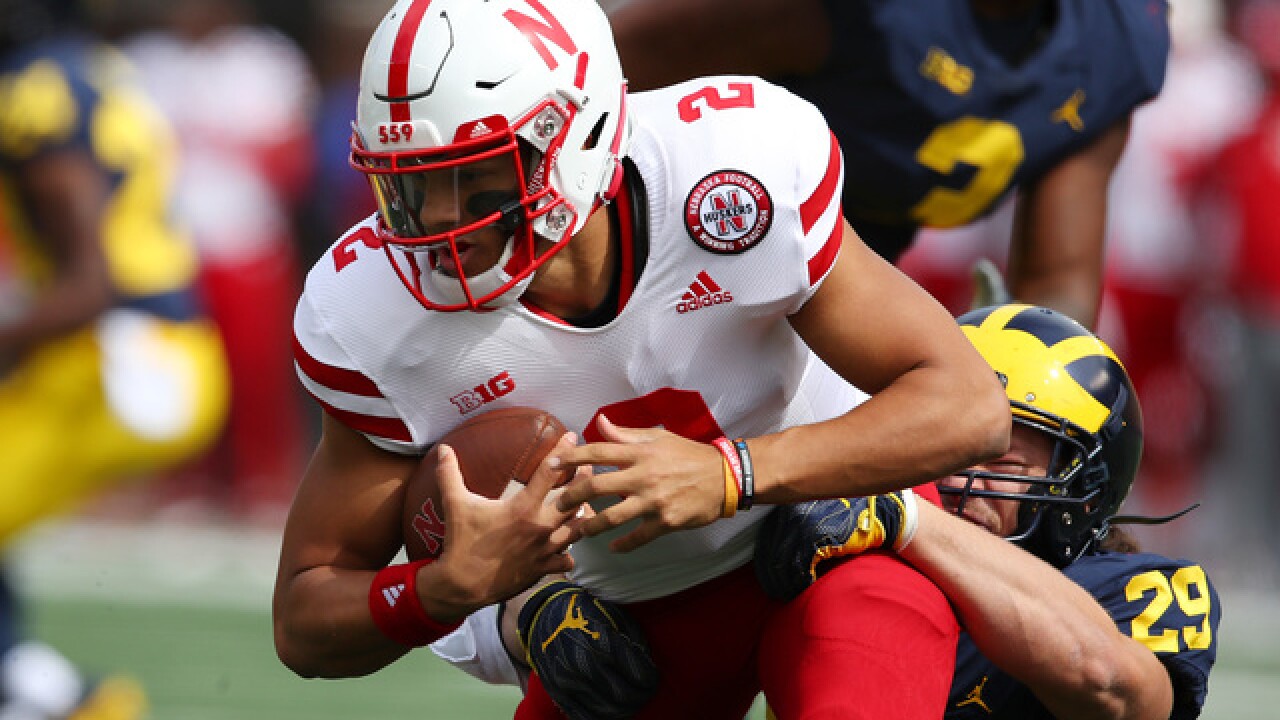 Nebraska got off to a slow start once again, but this time they aren't recovering, as they trail 39-0 at halftime.

Quarterback Adrian Martinez started against the Wolverines after a right knee sprain kept him out last week against Troy.

CATCH UP: Live updates from Nebraska vs. Michigan

On his first series, he had a pass tipped at the line and it was intercepted. Wide receiver JD Spielman was his intended target, was wide open and likely would ave scored a touchdown.

Instead, Michigan drove the ball down the field and ended up scoring a touchdown on a short yardage run by Wolverine fullback Ben Mason to make is 7-0.

FINAL: Nebraska gets blasted by Michigan 56-10

On Michigan's next drive, running back Karan Higdon busted a 44 yard touchdown to make it 14-0. Michigan would keep piling it on to balloon the lead to 39 points.

Another slow start for the Huskers was due to a mix of a couple things. The defense was gashed constantly in the  running game. Then Michigan's defense relentlessly using its speed to disrupt plays in Nebraska's backfield.