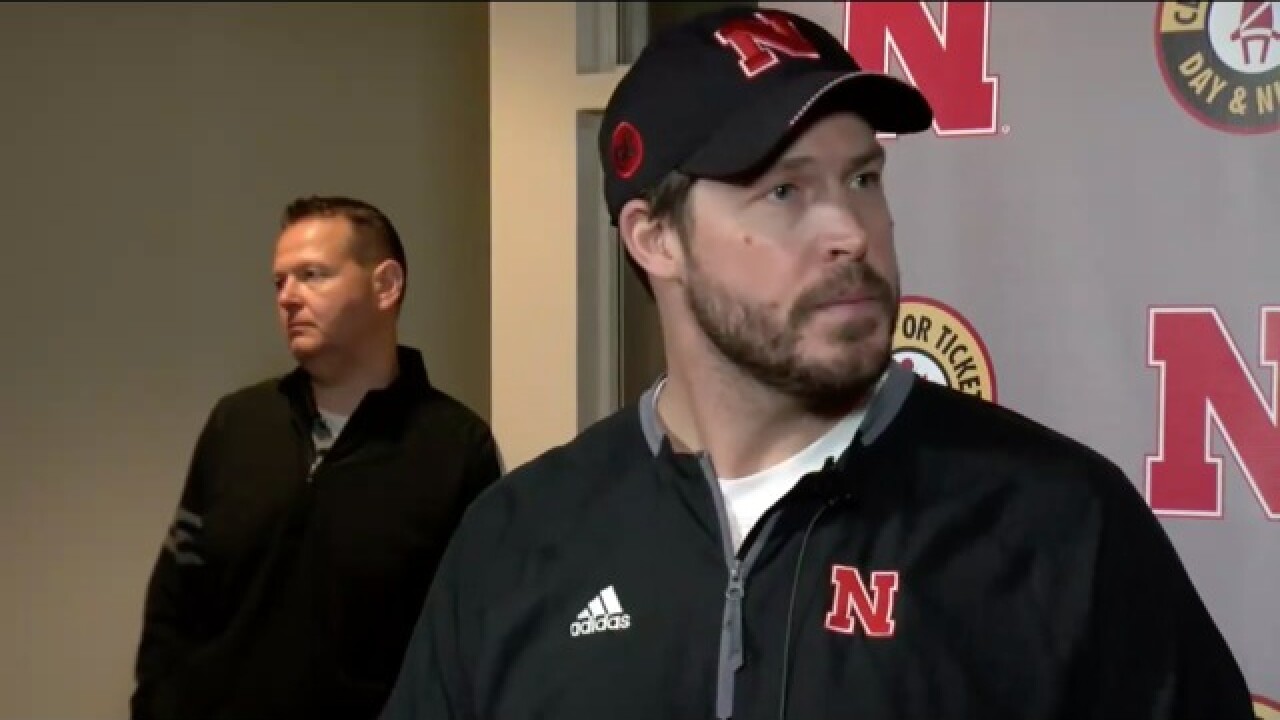 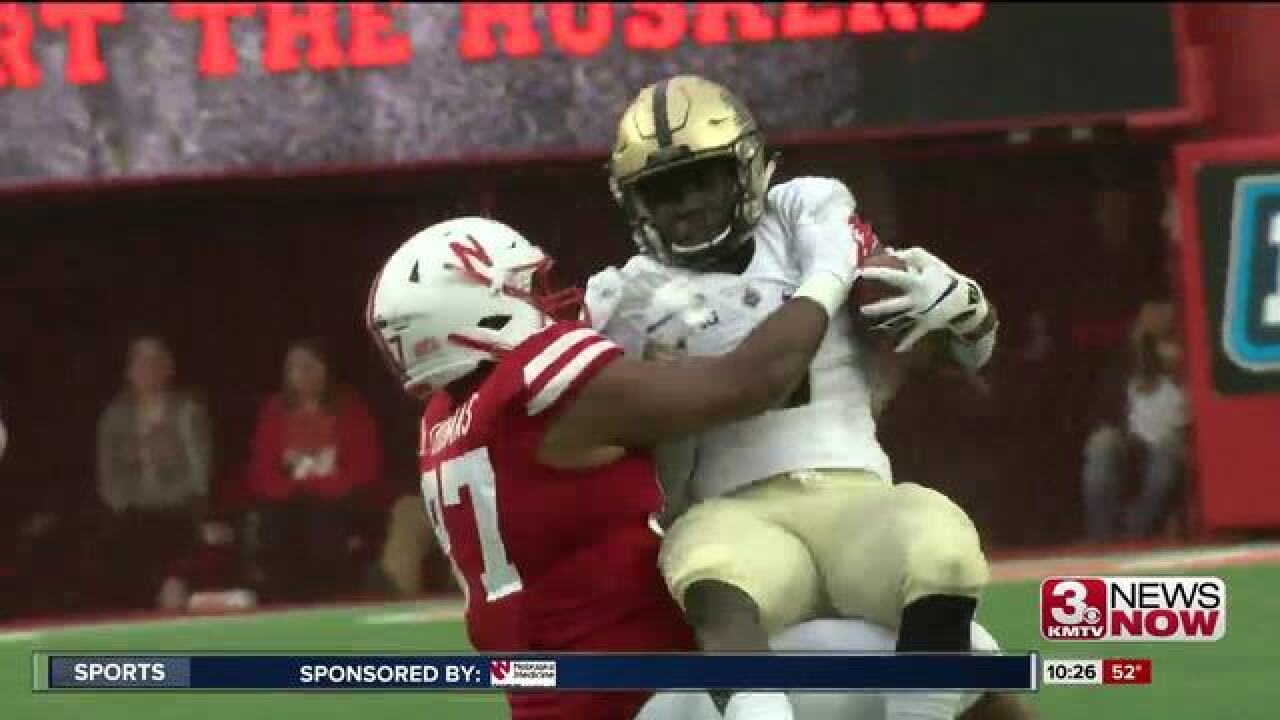 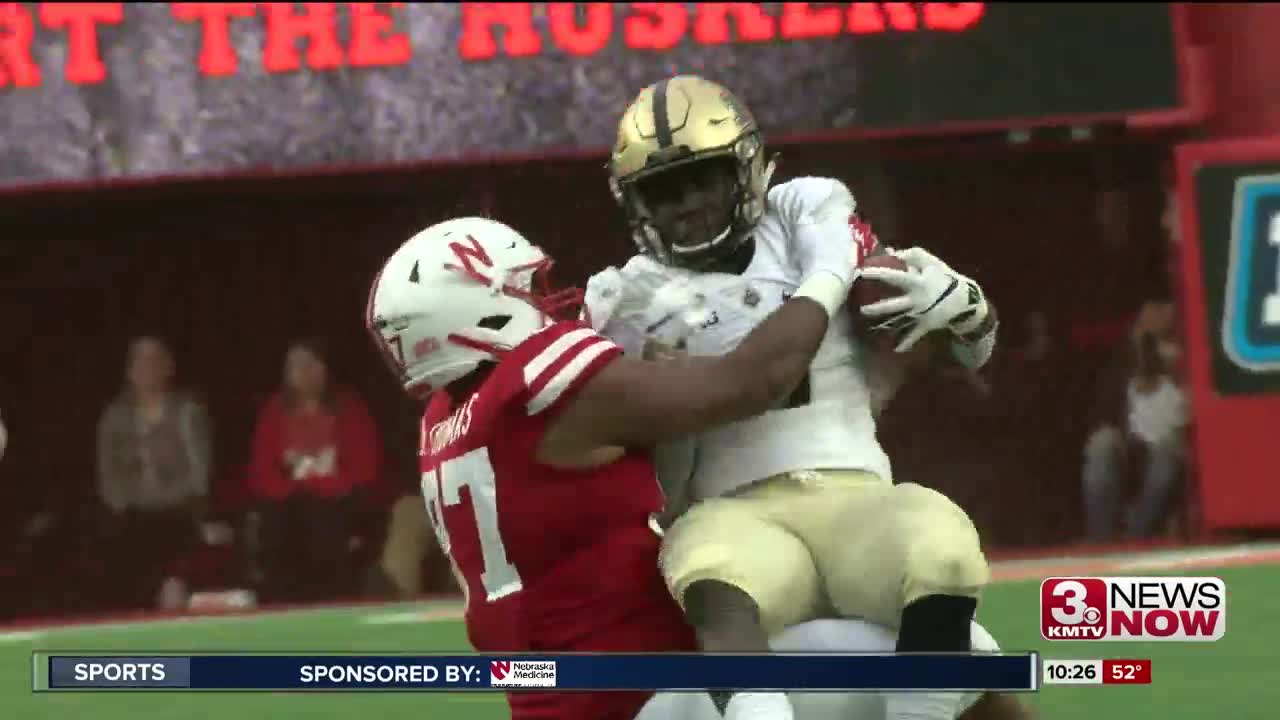 Nebraska's defense has not been converting tons of turnovers in 2018. So far this season the huskers only have four takeaways, good enough for last in the Big Ten and 120th in the nation.

"Passes are supposed to be knocked down and intercepted," said Defensive Coordinator Erik Chinander. "We need to be disappointed with a knockdown and mad when we don't get a pick. We need to get to the ball out and lack of speed and getting more people to the ball is what causes turnovers and we need to fix that."

The Huskers had to move practice from grass inside to the turf due to the rain. The team planned to practice on grass to prepare for Northwestern's home field.

Defensive tackle Deontre Thomas had a club on his hand after surgery but is practicing and defensive line coach Mike Dawson says the team will use Damian Daniels more once he shows consistency in practice.