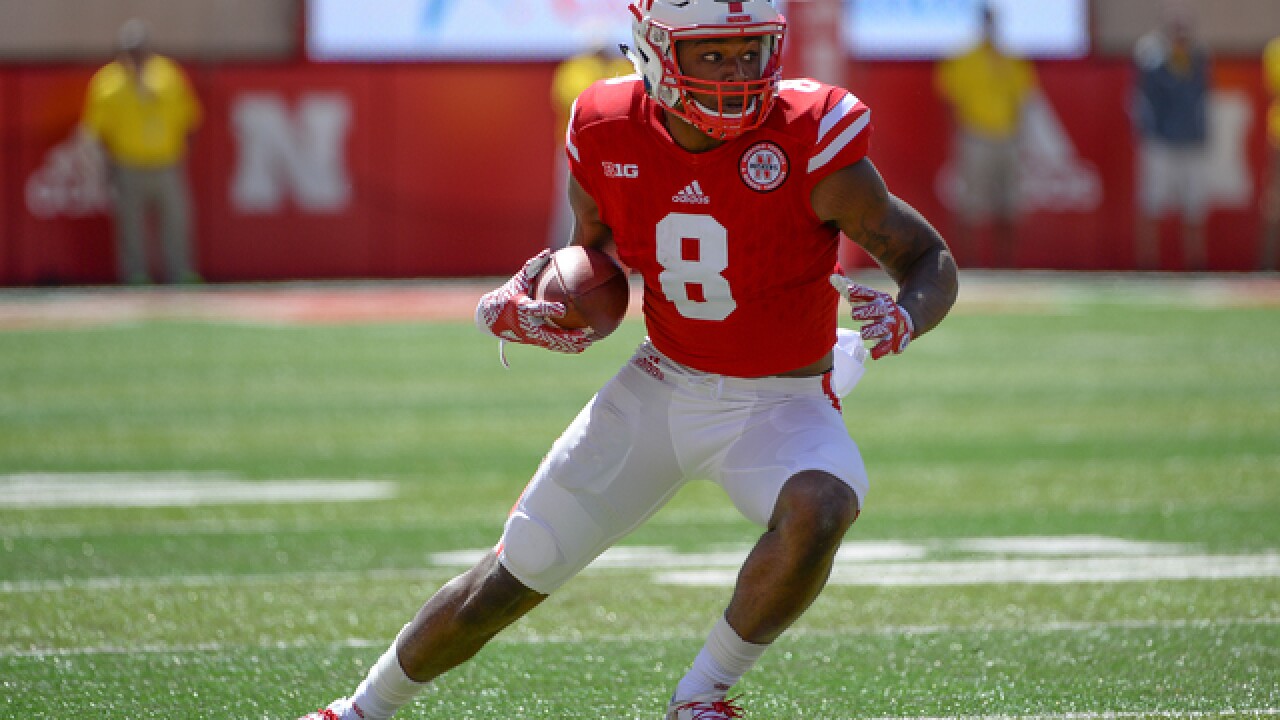 Nebraska football's top two wide receivers, J.D. Spielman and Stanley Morgan Jr. will not play in Saturday's Red-White Spring Game. Neither are suited up on the sidelines at Memorial Stadium.

According to our partners at the Omaha-World Herald, Morgan and Spielman are ill with a virus that head coach Scott Frost spoke of during his press conference Tuesday.

NU's top two WRs, Stanley Morgan and JD Spielman, are both out today. Both are ill. Frost talked Tuesday of a virus going around.