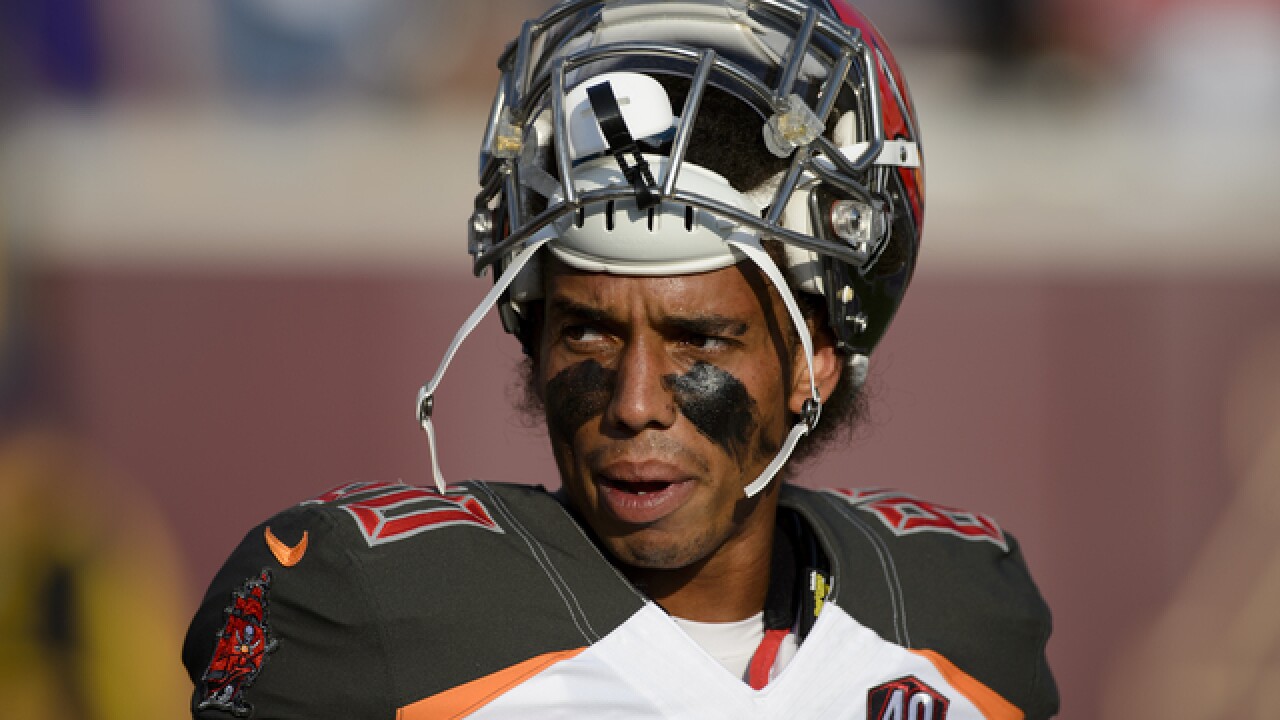 Copyright 2018 Scripps Media, Inc. All rights reserved. This material may not be published, broadcast, rewritten, or redistributed.
Hannah Foslien
<p>MINNEAPOLIS, MN - AUGUST 15: Kenny Bell #80 of the Tampa Bay Buccaneers looks on before the preseason game against the Minnesota Vikings on August 15, 2015 at TCF Bank Stadium in Minneapolis, Minnesota. The Vikings defeated the Buccaneers 26-16. (Photo by Hannah Foslien/Getty Images)</p>

Former Nebraska football wide receiver Kenny Bell has agreed to a future contract with the Denver Broncos. Bell was a free-agent before signing with the Broncos.

The former Husker wide-out was selected by the Tampa Bay Buccaneers in the fifth round of the 2015 NFL Draft, but spent his rookie year on injured reserve.