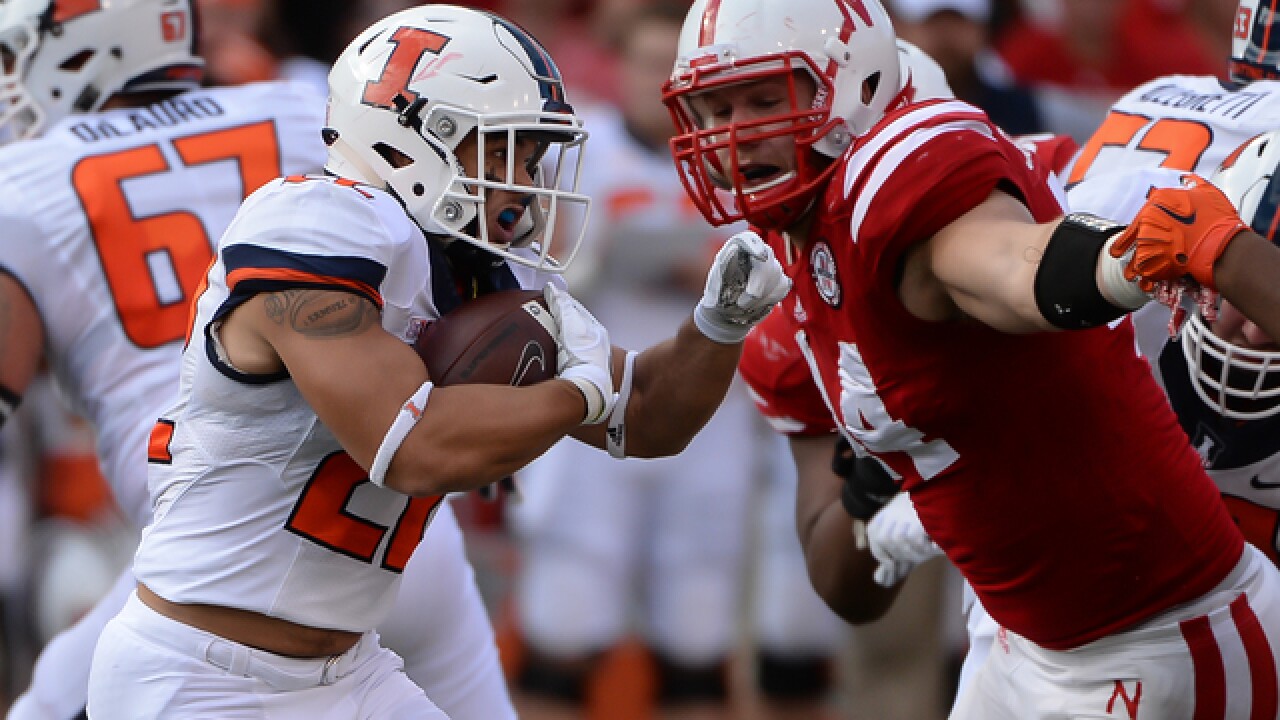 Nebraska defensive lineman Mick Stoltenberg is set to return to the Blackshirts defense in some capacity this Saturday as the Huskers face off against Bethune Cookman.

Nebraska NT Mick Stoltenberg plans on playing snaps this Saturday after missing the past few weeks with a knee injury.

The senior nose tackle said he plans on contributing some snaps this weekend. Stoltenberg suffered a knee injury following the Michigan game and has not played since.