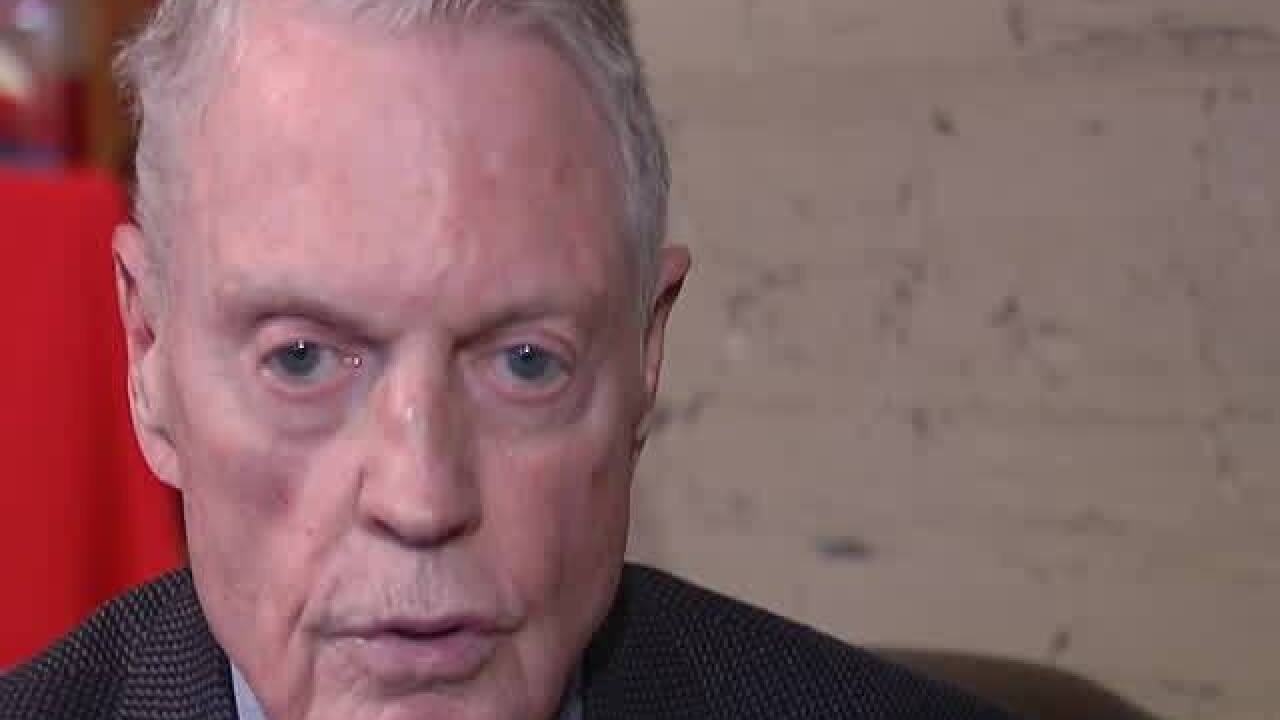 Five distinguished student-athletes and a pair of legendary football coaches make up the 2018 University of Nebraska Athletic Hall of Fame Class, announced on Monday, April 9.

Each student-athlete in the 2018 class boasted historic accomplishments. Erstad was the first Husker baseball player to be named the conference player of the year, and he went on to become the first player in Major League Baseball history to win a Gold Glove Award at multiple positions. James was the first pitcher in Big 12 history to be a four-time first-team all-conference selection and was also a two-time finalist for national player of the year. Pavan is the only individual in NCAA history to be a two-time national Academic All-American of the Year, and she is one of only five volleyball players in NCAA history to be a four-time first-team All-American. Rozier was the second player in NCAA history to rush for 2,000 yards in a season when he ran for 2,148 yards in 1983 en route to winning the Heisman Trophy. Schlesinger, the first Husker gymnast to be an Academic All-American, was a multi-time All-American both in competition and in the classroom, in addition to being an individual and team national champion and an Olympian.

The first coaches to be enshrined in the Nebraska Athletic Hall of Fame are both members of the College Football Hall of Fame who also served as Husker Athletic Directors. Devaney guided Nebraska to a 101-20-2 record over 11 seasons from 1962 to 1972 and won eight Big Eight titles and the first two national championships – in any sport – in school history (1970 and 1971). Osborne served on Devaney’s staff each year before taking over as head coach. He won 14 conference titles and three national championships in his 25 seasons (1973-97), guiding Nebraska to a 255-49-3 record. Devaney served as Nebraska’s Athletic Director from 1967 to 1992, while Osborne was the Huskers’ Athletic Director from 2007 to 2012. Devaney and Osborne were just the third coaching duo to post back-to-back 100-win careers at the same institution and the first to do so in 22 years after Osborne recorded his 100th victory in 1983.

The Nebraska Athletic Hall of Fame Plaza is located on a renovated walkway, stretching from the columns above the Ed Weir Outdoor Track and Field Stadium and continuing to the historic NU Coliseum. The University of Nebraska Athletic Hall of Fame plaza is accessible to the public 24 hours a day, seven days a week at no charge and is lit for night viewing. The plaza serves as a grand entryway to Ed Weir Stadium and recognizes each annual Hall of Fame class, along with columns dedicated to the history and successes of each of Nebraska’s athletic programs.