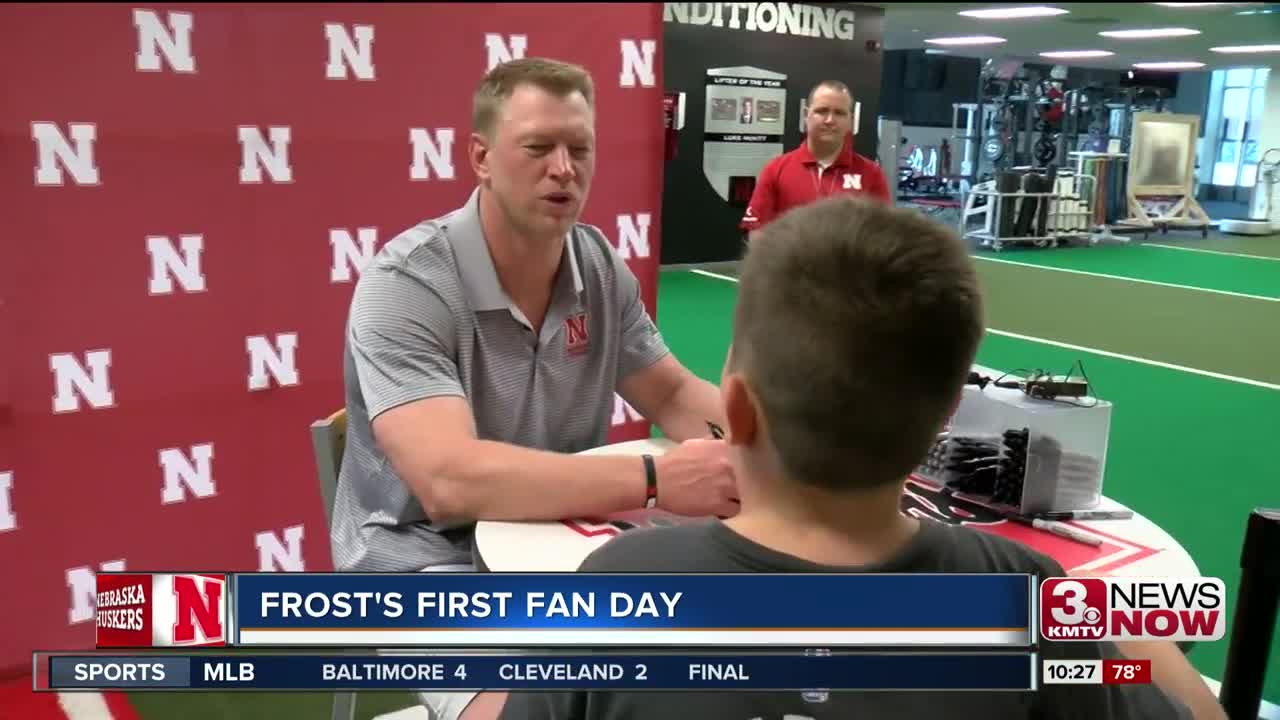 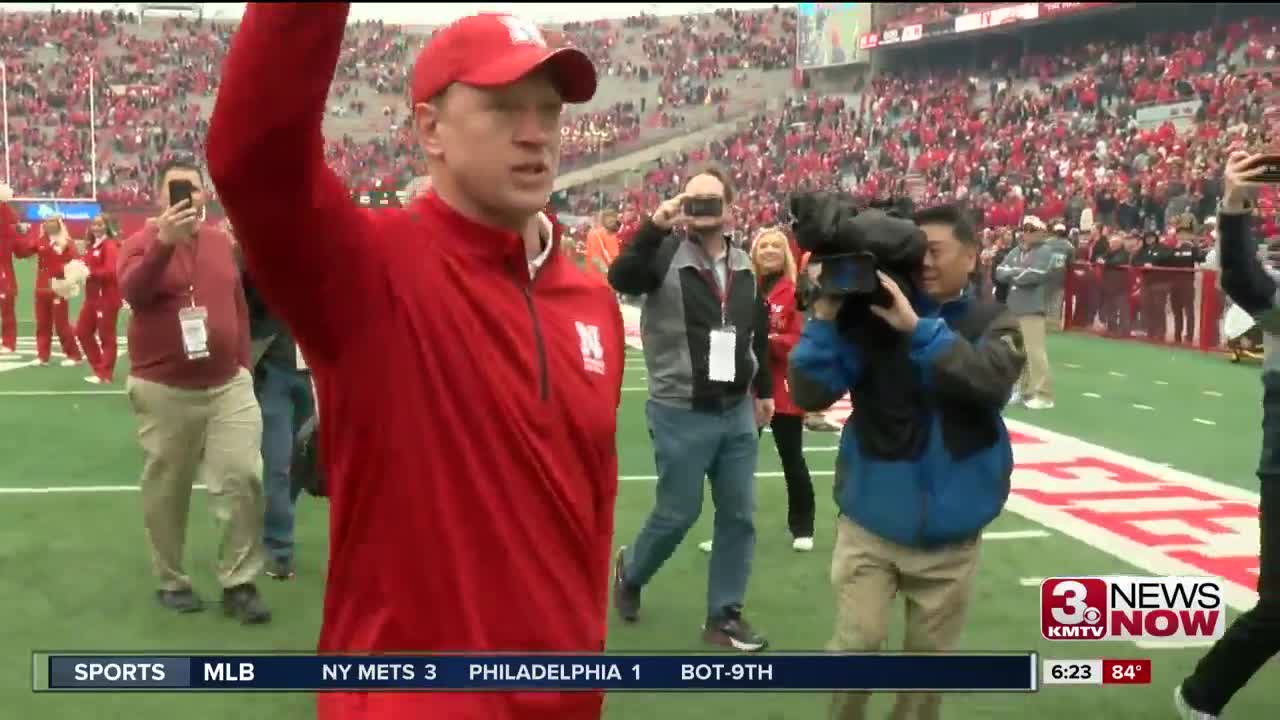 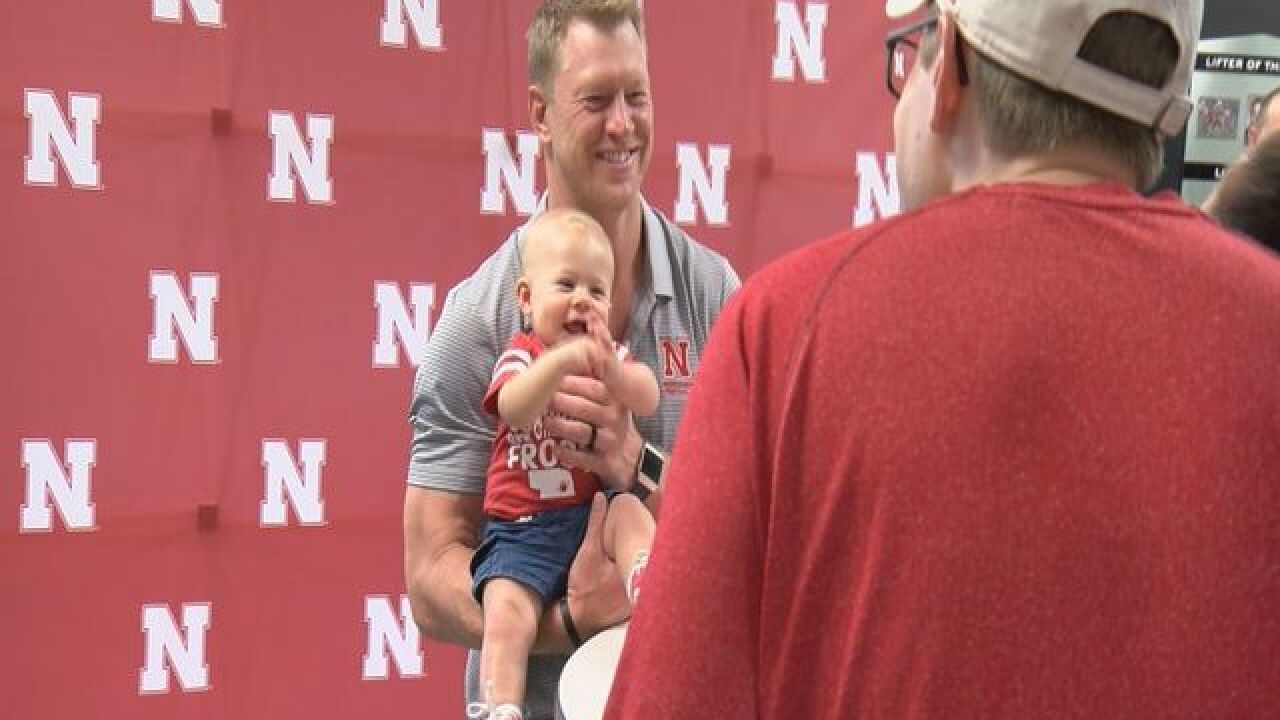 Nebraska football held their annual Fan Day inside the confines of Memorial Stadium Saturday night. Fans from around the state lined up to get autographs from some of their favorite players...and coaches.

The line for Scott Frost's autograph spanned several blocks before the gates to the stadium opened.

The line to get Scott Frost's autograph at #Huskers fan day was (and still is)....insane. pic.twitter.com/pVaFNeMT4t

A look at the man everyone has been waiting to see...Scott Frost. #Huskers pic.twitter.com/N9jJIeLVpi

Hear what Frost had to say about the celebration in the video above and take a look inside the festivites here:

Memorial Stadium is all set for #Huskers Fan Day starting here in about 30 minutes. pic.twitter.com/brsVVUU9Pf

A bird’s eye view of all the #Huskers Fan Day madness. pic.twitter.com/z5jFZzbHvj