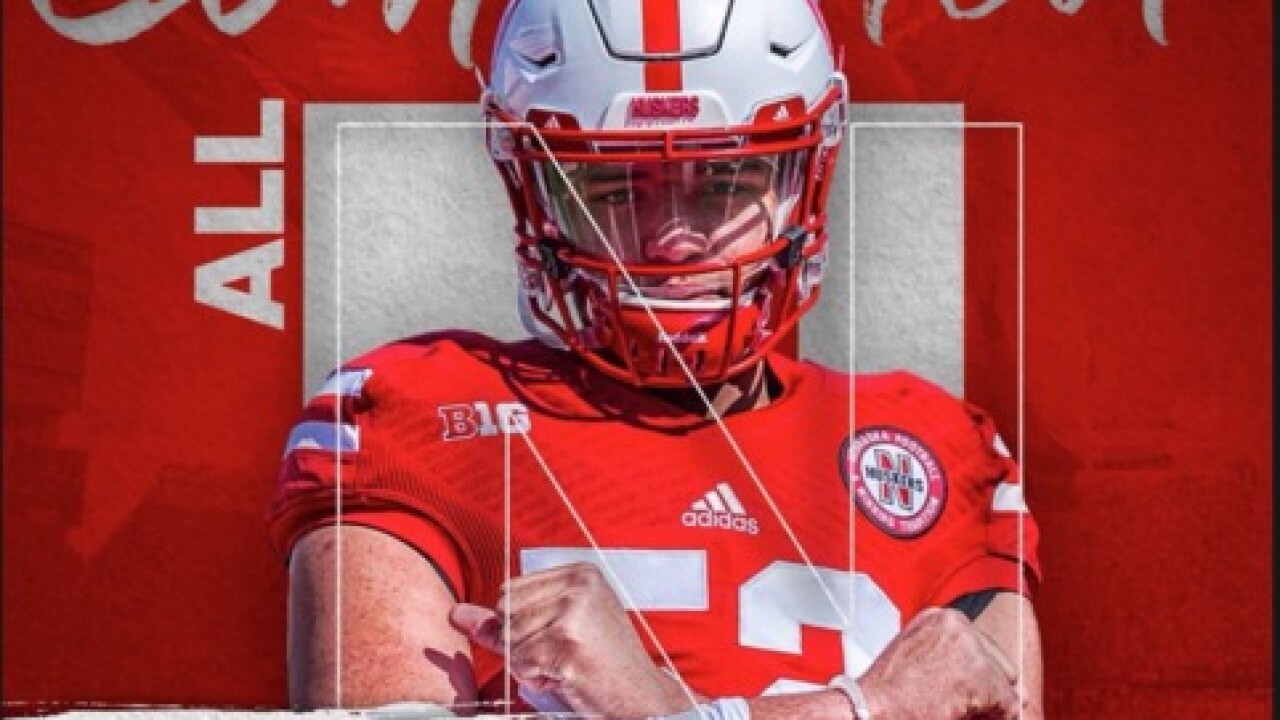 Newsom is a 6'5, 260-pound weakside defensive end out of Waverly, Iowa and is rated as a three-star recruit according to Rivals.com .

The Iowa-native had offers from a handful of other Big Ten schools including the Hawkeyes, Michigan State, Minnesota and Northwestern.

Nebraska coaches reacted to the commitment on Twitter following the announcement: