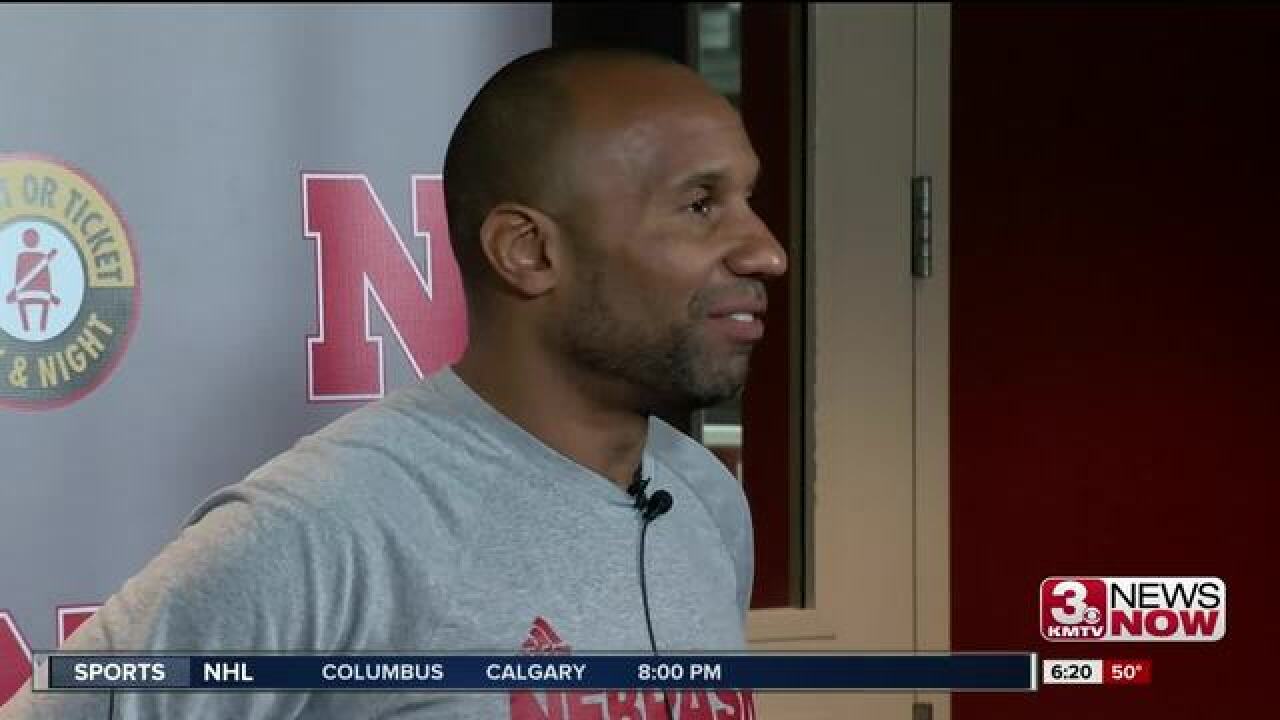 Walters also touched on how the offense performed in last weekend's scrimmage.

"The guys went out and they competed," Walters said. "Offense beat the defense at times and then defense got the best of us, it's a good competition. We want to put the guys in game situation, coaches off the field and see how they react. I thought across the board on offense they did a good job."

The QB race is still very tight, and Walters said each of them is still getting an equal amount of reps. However, decisions will have to be made soon.

"They're all doing a good job,” Walters said. “This week we're going to evaluate them and then going into next week we'll make some decisions as we get closer to the game. All of those guys are competing and they all bring different elements to the table, and we've got to figure out which one leads the offense the best and that's going to be our guy."

Mick Stoltenberg had everyone fired up this morning... pic.twitter.com/WdikxxR5YN

Take a look at some of the #Huskers WR getting some reps in today at practice... pic.twitter.com/HVk5ywf1ft