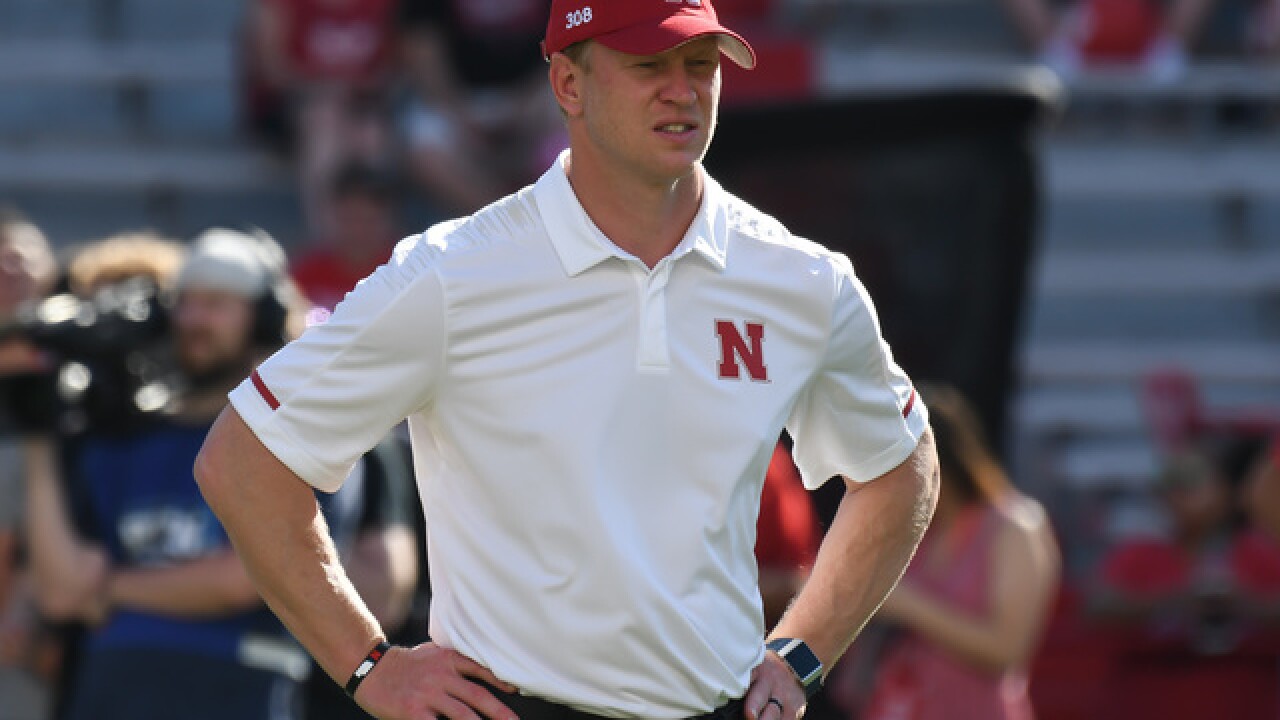 Copyright 2018 Scripps Media, Inc. All rights reserved. This material may not be published, broadcast, rewritten, or redistributed.
Steven Branscombe
<p>LINCOLN, NE - SEPTEMBER 15: Head coach Scott Frost of the Nebraska Cornhuskers watches the team warm up before the game against the Troy Trojans at Memorial Stadium on September 15, 2018 in Lincoln, Nebraska. (Photo by Steven Branscombe/Getty Images)</p>

"We're hungry," said senior captain Tanner Farmer. "We want it so bad. We want to work on those little things."

"We're going to have to be at our best judging from what I've seen on tape," said Head Coach Scott Frost. "But we need to have our guys make plays and play well."

The first road test of the Frost-era will send the Huskers to the largest stadium in college football.

"[Michigan is a] school with great tradition," said senior captain Luke Gifford. "The Big House, heard all about it."

"It's definitely one of those places that I watched growing up as a kid," said sophomore cornerback Dicaprio Bootle. "It's a very historic place in college football."

In true Big Ten fashion, it will be a trench battle.

"You need to bring it," said junior linebacker Mohamed Barry. "It's a front-seven game and we need to hit them in the mouth and play Blackshirt football."

The coaching staff played Michigan in year one at UCF. Aalso at the time the team was winless and traveling for the first time that season.

But no matter the challenge ahead, Nebraska is ready to compete.

"That's what you play for, you play to be in this stage," Barry said.

"Once things just click, we're going to have something real special," Farmer said.

This will be Jim Harbaugh's first game against Nebraska.