Nebraska football: QB Patrick O'Brien no longer with the Huskers 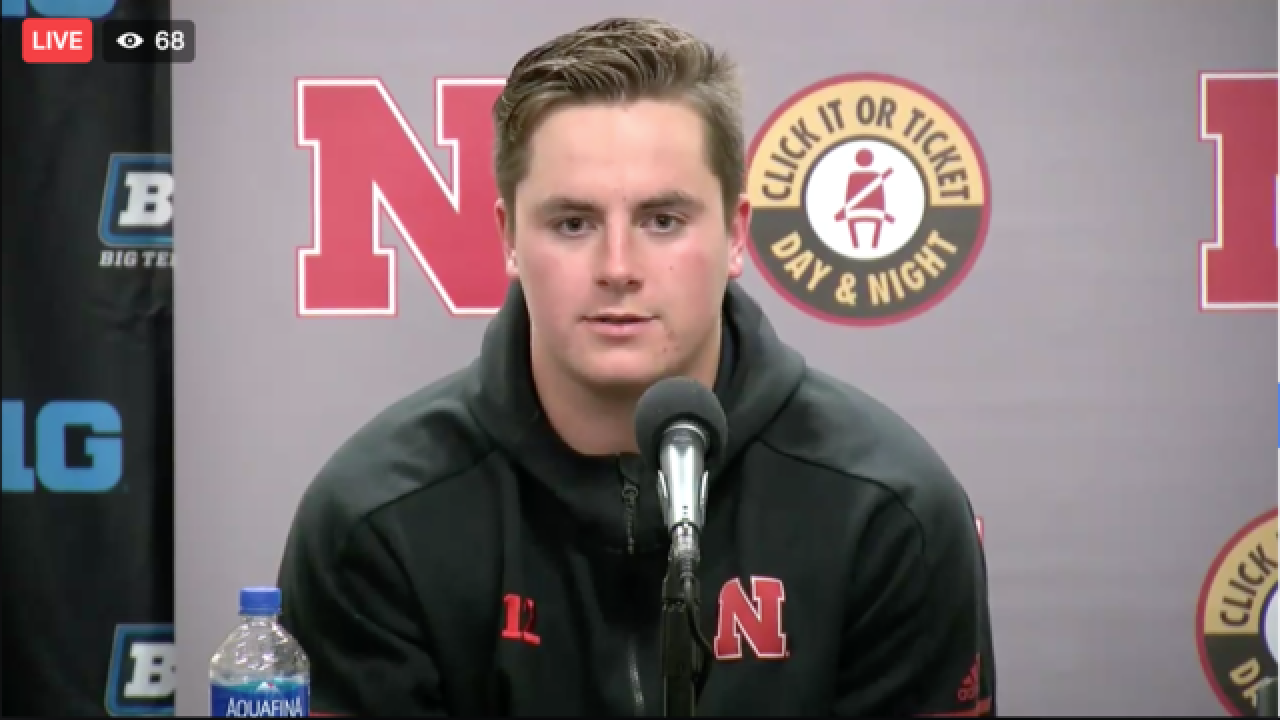 UPDATE: According to our partners at the Omaha World-Herald, O'Brien has asked for his release and head coach Scott Frost has granted it.

Nebraska coach Scott Frost tells me that QB Patrick O’Brien has asked for his release and been granted it. “He’s done everything we’ve asked him to do, he’s a great kid, he wants to find an offense that fits his skillset.” #huskers

Patrick O’Brien was NOT at practice today according to #Huskers OC Troy Walters but Walters did not elaborate.

According to our partners at the Omaha World-Herald, Quarterback's coach Mario Verduzco also said O'Brien did not come to practice, and said media members would have to figure out why.

Verduzco also said O'Brien did not get many reps in Tuesday's practice as the top QB group was Tristan Gebbia, Andrew Bunch and Adrian Martinez. Verduzco cited speed and athleticism as the reason.

We will continue to update the story as more information is made available.