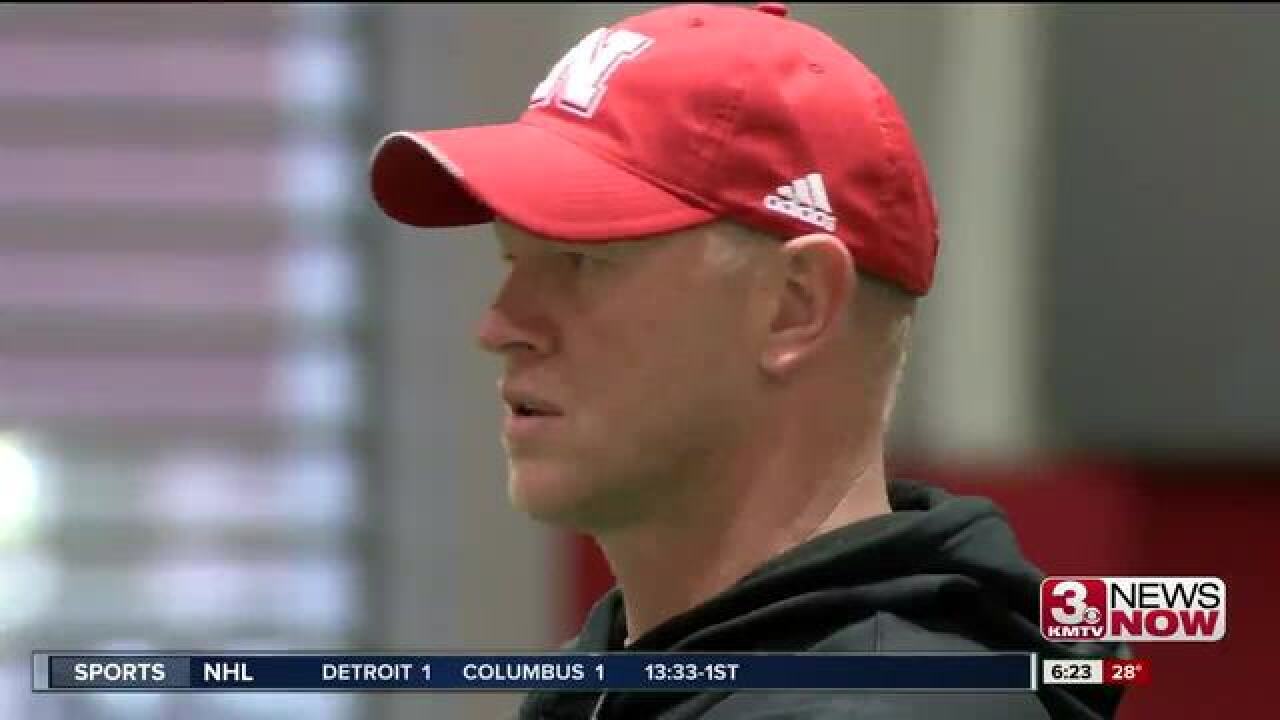 Frost stressed the importance of mental toughness during the grind-it-out days in the middle of spring practice.

“We’re better than we were day one and that’s good,” Frost said. “We need to be better at day 15 than we were at day eight. This is kind of the hard part of spring ball where the enthusiasm of new opportunity and everything wears off and then it’s just hard work. Most of the guys are embracing that but we got to make sure that we knuckle down and get a lot out of these last five or six practices.”

With the spring game fast approaching, Frost was asked about this year's format for the Red-White game. He said all of that will be decided this week, but that he wants to put on a show for the 90,000 fans that bought tickets.

“We had to kind of wait to see where we were as team on both sides of the ball and where we were health wise so we would get the teams split up," Frost said. "There’s 90,000 people coming, I want to put on the best show for them that we can and show people the progress. Spring games are more for the fans than they are for the coaches. By that time we’ll have 13 practices under our belt and a lot decisions made about who’s playing well and who isn’t. So coaches usually go into that game hoping we get out healthy. But I want the fans to get something for what they paid for.”

The Huskers will be back on the field for practice Thursday, with the Red-White Spring Game coming up on April 21. We will have video from the quarterback interviews later this afternoon.