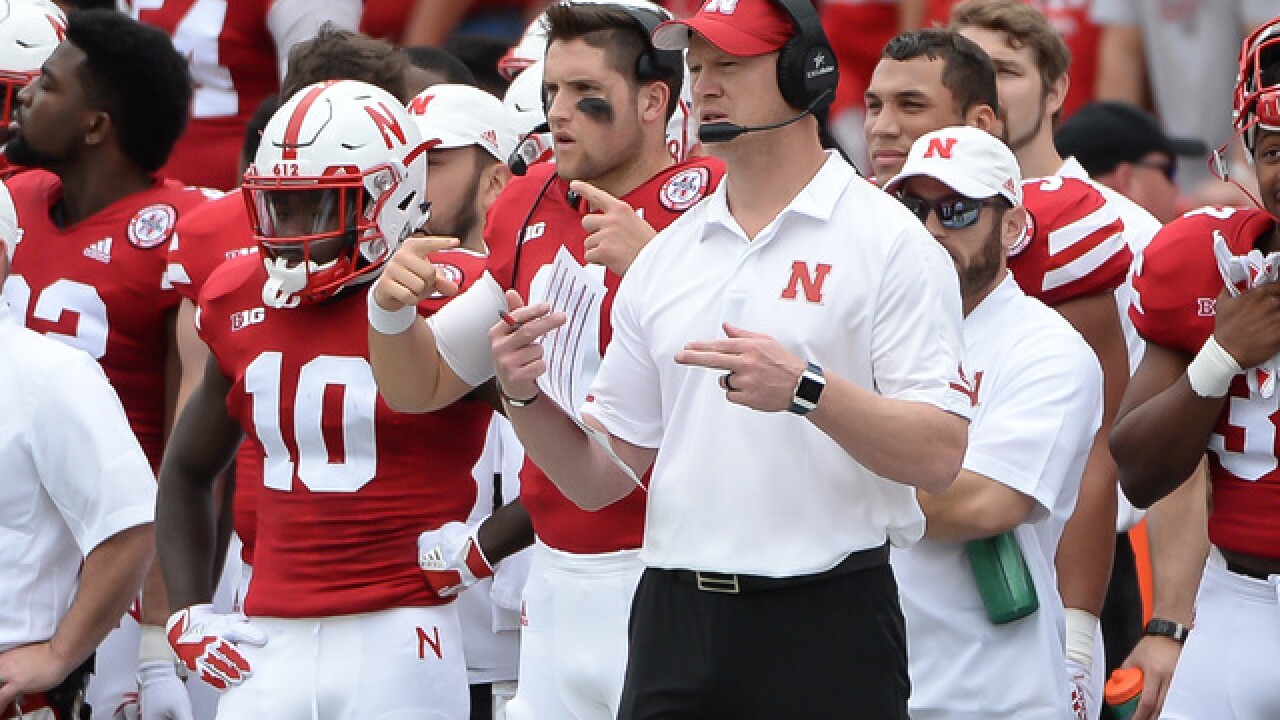 Nebraska football is still looking for its first win of the season as it rolls into Evanston, Illinois to take on Northwestern. Stay up to date with the action with our live coverage here: