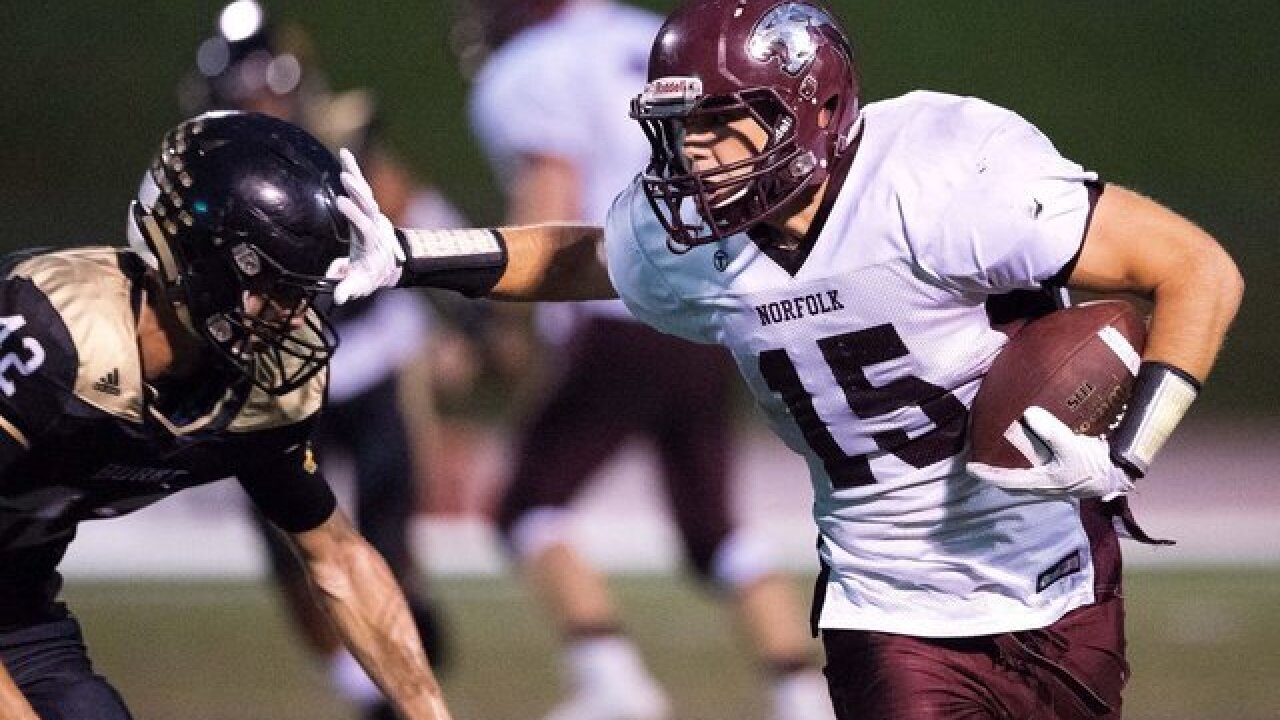 Norfolk native Lane McCallum announced on Twitter that he will be transferring from the Air Force Academy to Nebraska.

All-Nebraska linebacker McCallum spent his first year play for the Air Force before returning back home to become a Husker.

Check out a full list of Nebraska's 2018 recruiting class ahead of National Signing Day Wednesday.