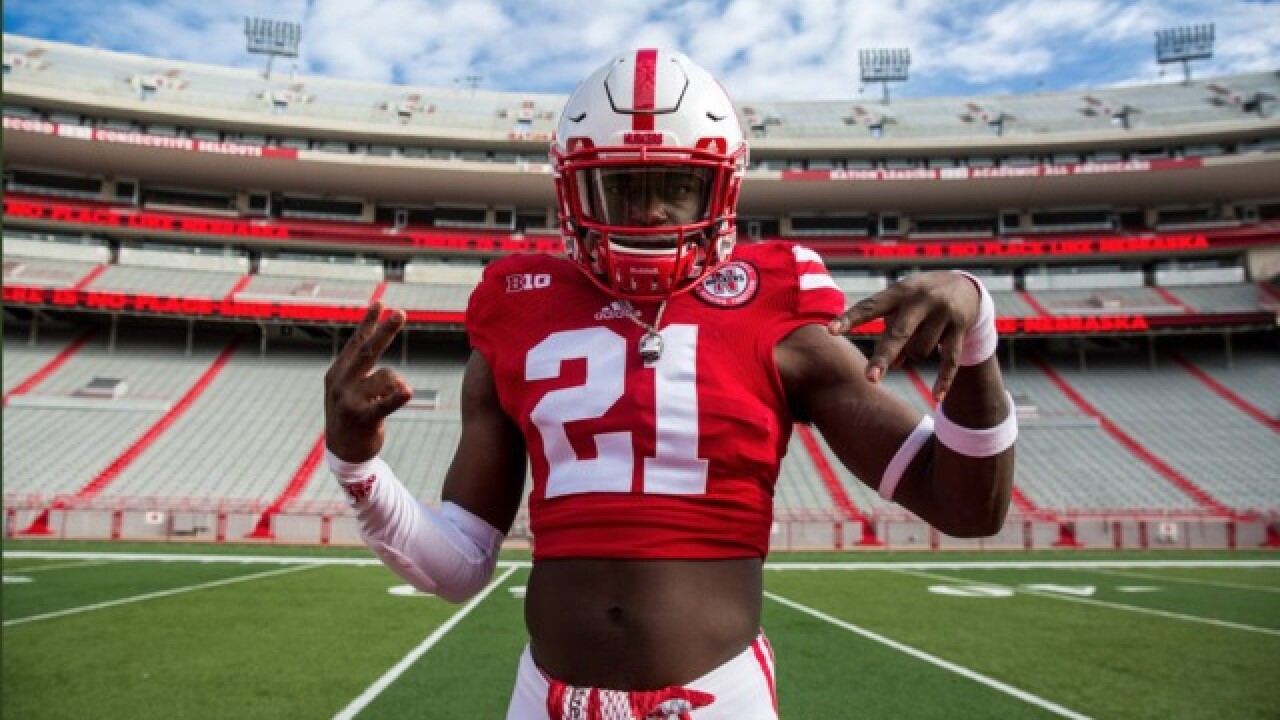 Copyright 2018 Scripps Media, Inc. All rights reserved. This material may not be published, broadcast, rewritten, or redistributed.
<p>Photo via @Mo_is_blessed on Twitter.</p>

Four-star running back and Nebraska commit Maurice Washington is fully academically eligible to play football at Nebraska, according to our partners at the Omaha-World Herald.

Washington tweeted out his acceptance letter to the University of Nebraska earlier this morning, and the Omaha-World Herald confirms that Washington is fully and immediately eligible.

I am now a full qualifier and eligible to play for @HuskerFBNation to God Be the glory I wanna thank all the coaches, my parent and everyone who never gave up on me and I’m gonna prove all the haters wrong!! GO BIG RES‼️🌽🔴⚪️