Report: Zack Darlington no longer with the Nebraska football program 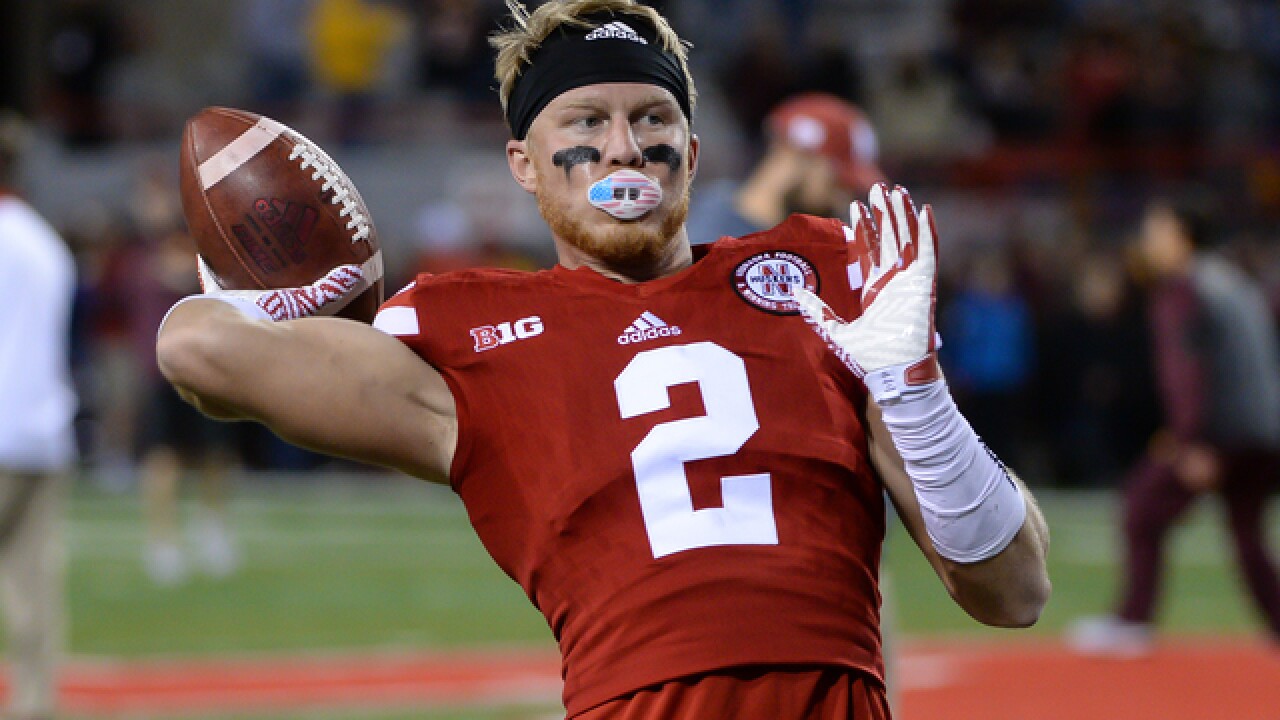 Copyright 2018 Scripps Media, Inc. All rights reserved. This material may not be published, broadcast, rewritten, or redistributed.
Steven Branscombe
<p>LINCOLN, NE - NOVEMBER 12: Quarterback Zack Darlington #2 of the Nebraska Cornhuskers warms up before the game against the Minnesota Golden Gophers at Memorial Stadium on November 12, 2016 in Lincoln, Nebraska. (Photo by Steven Branscombe/Getty Images)</p>

Senior quarterback-turned-wide receiver Zack Darlington is no longer with the Nebraska football program, according to reports.

STORY: Frost confirms that two players were hospitalized due to offseason workouts

247Sports' Brian Christopherson reported that Darlington will not be on the Huskers' roster in 2018.

Zack Darlington no longer with the Husker program. Tried a few different roles at Nebraska. Had a pretty impressive Spring Game at QB one year. Always a popular personality with fans. https://t.co/6jV80EnArG

Darlington was a reserve quarterback his freshman and sophomore year, but was then moved to wide receiver. He was also the starting holder for kicker Drew Brown.