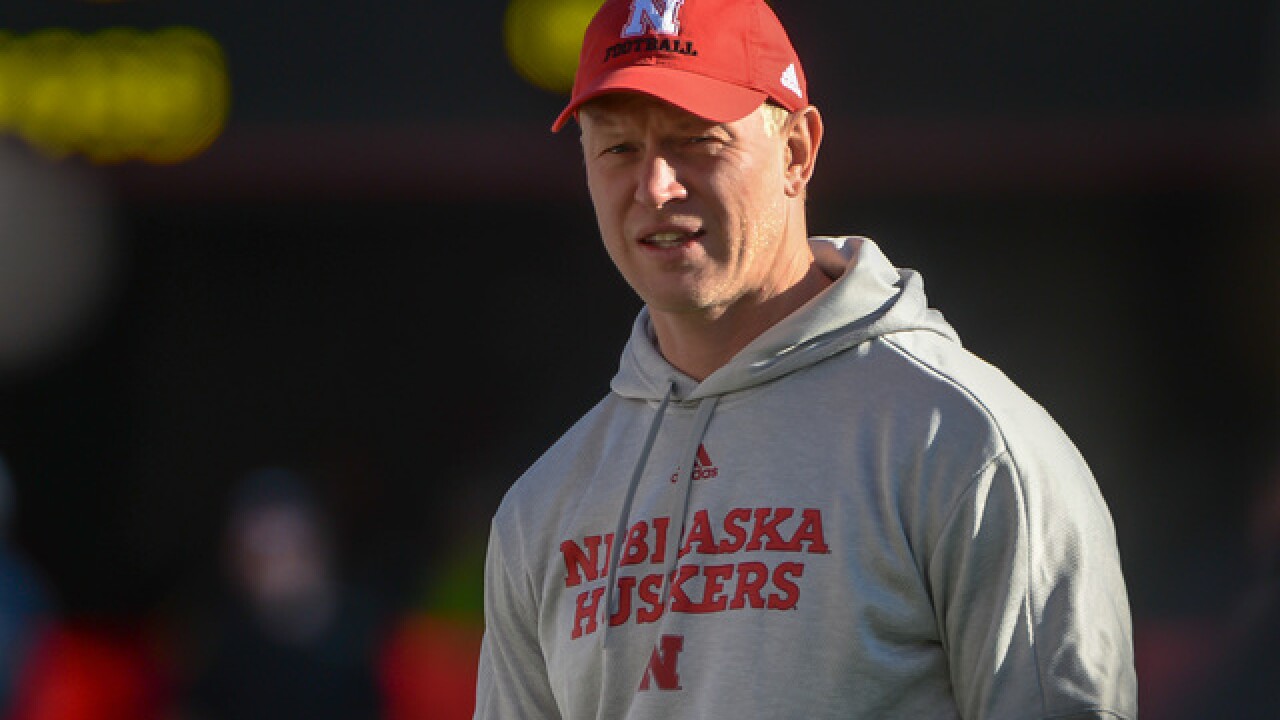 Copyright 2018 Scripps Media, Inc. All rights reserved. This material may not be published, broadcast, rewritten, or redistributed.
Steven Branscombe
<p>LINCOLN, NE - OCTOBER 27: Head coach Scott Frost of the Nebraska Cornhuskers watches the team warm up before the game against the Bethune Cookman Wildcats at Memorial Stadium on October 27, 2018 in Lincoln, Nebraska. (Photo by Steven Branscombe/Getty Images)</p>

The Huskers head coach was spotted shirtless in a video of the team making snow angels on the field at Memorial Stadium, and the video went viral on social media.

The Huskers take on Illinois at 11 a.m. Saturday in Lincoln. Come back to Omaha Sports Insider tomorrow for live coverage during and after the game.