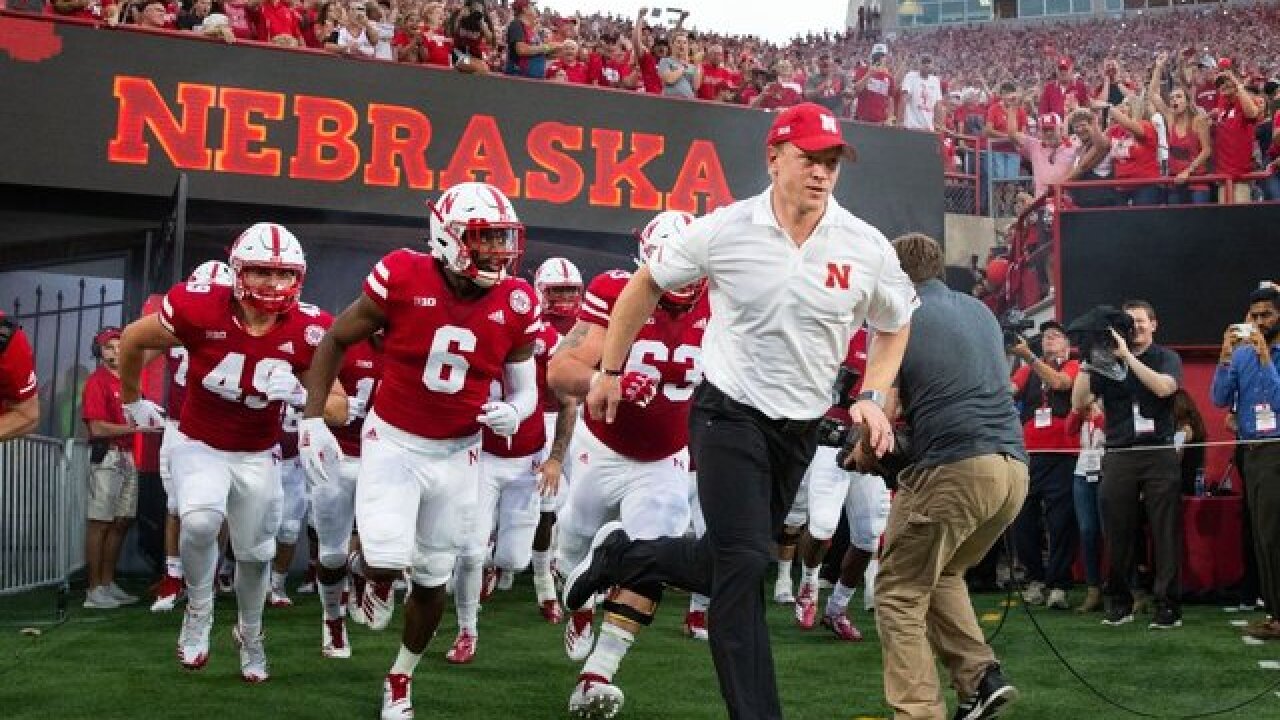 Copyright 2018 Scripps Media, Inc. All rights reserved. This material may not be published, broadcast, rewritten, or redistributed.
<p>Courtesy <a href="http://omaha.com">Omaha World-Herald</a></p>

Nebraska football is preparing to take on Purdue in search of its first win this weekend, and it seems practice this week has gone better.

After a rough outing at Michigan, Frost attributed some of that to poor practice early in the week.

"We're practicing well," Frost said. "Sooner or later that kind of work is going to lead to results. But I'm just pleased that we were better this week than last week."

In order for the Huskers to beat Purdue, Frost said the players have to want it.

"The number one thing is play with passion, enthusiasm and effort," Frost said. "It's been good. I'm not sure we've played as hard since the Colorado game as we played in that game, but there was a lot of enthusiasm and excitement going into that game. Nothing's changed except for three results."

Frost also said true freshman quarterback Adrian Martinez has gotten the lion's share of the reps with the first team, so he thinks he should be more prepared this week.

"Continuity there definitely helps, particularly when you have young guys that haven't played much there," Frost said. "They need those reps and those looks at what they're going to see on Saturday, so hopefully that gives us a boost."

Frost said a bug is going around the locker room and that Maurice Washington caught the worst of it.

"He came to practice on Tuesday and threw up six times on the practice field," Frost said. "We've had a little bit of a bug going around, and a bad one. But he's ready to go."

Regarding the rumors surrounding Washington's absence, Frost said people need to settle down a little bit.

"I'm used to the mania of things around here, and people inventing things. I've lived that before," Frost said. "People need to calm down a little. Not everything is newsworthy or a disaster."

Nebraska will face off against Purdue Saturday at 2:30 p.m. in Memorial Stadium.