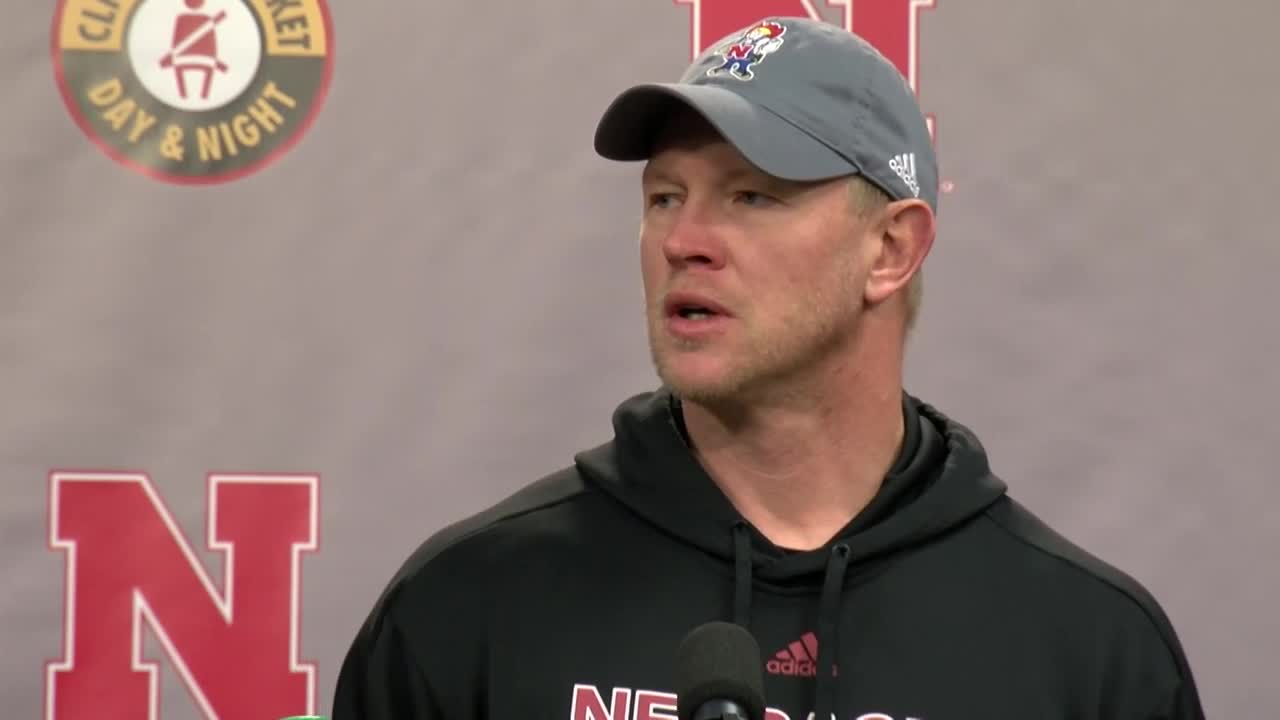 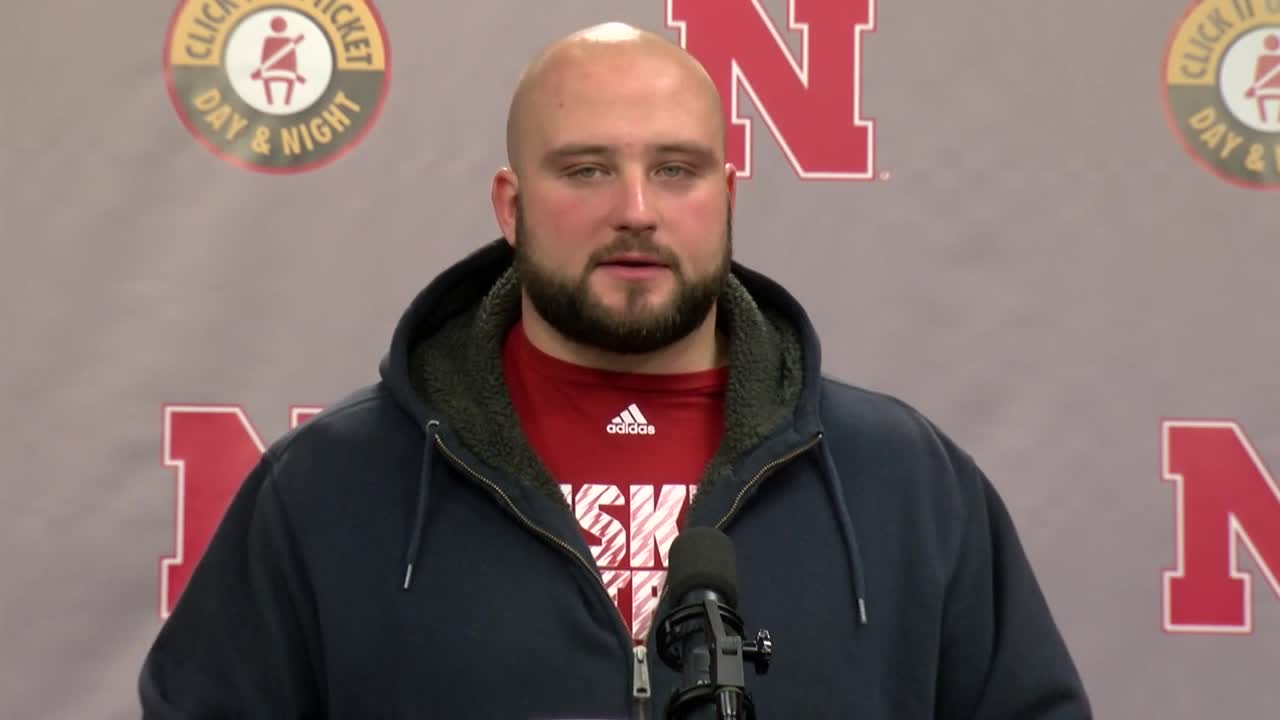 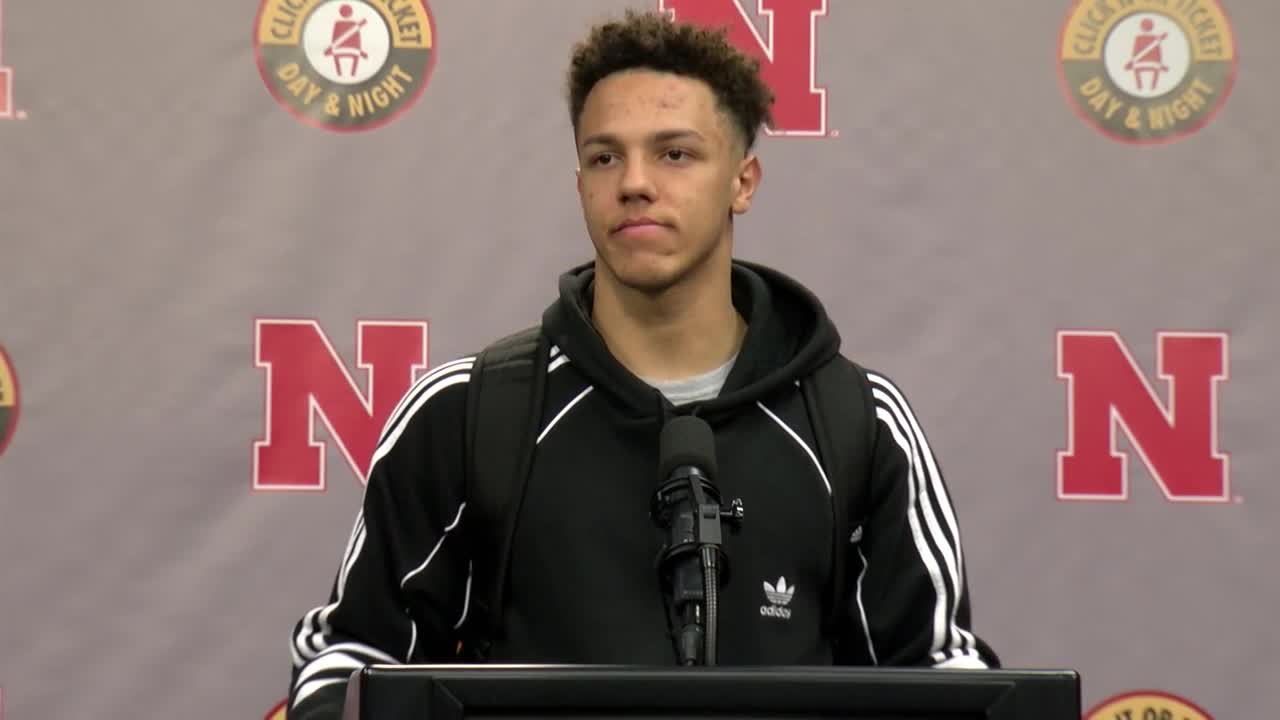 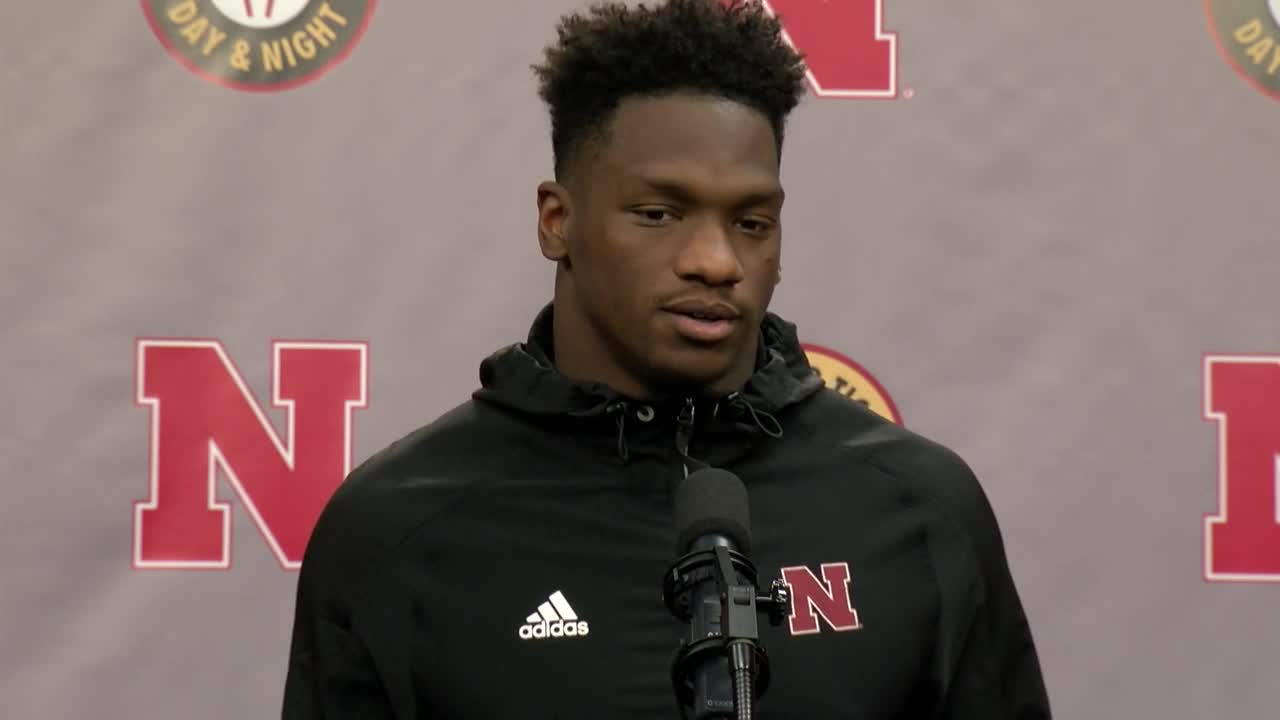 Scott Frost and his players spoke at Monday's media availability ahead of the regular season finale against Iowa Friday.

Frost took time to look back on the season as a whole to open up his availability.

"You don't have to know a lot about football to see that we're playing better in the second half than the first," Frost said. "We gave ourselves chances to win games in the first half of the season, we just didn't do the little things right to make them happen."

Frost spoke on whether or not this game is more important to his team due to the rivalry game aspect of Friday's matchup with the Hawkeyes.

"This game is important, all of the games have been important," Frost said. "Rivalry games, I've said this a bunch, are kind of for the fans more than the players. We have to prepare like we're playing anybody else."

Rivalry aside, Frost did say that getting a win this weekend will be important for capping the season off on a high note.

"The big part is, we've got a bunch of momentum going right now," Frost said. "It would be great to cap the thing off with another good game."

Freshman quarterback Adrian Martinez echoed what Frost had to say about the team's improvement throughout the season.

"The team just feels different now," Martinez said. "I wish we could have been playing like this at the beginning of the year because I think things would be a little bit different. But it is what it is, and we have another opportunity this week to play another really good team and show people this is who we are now."

Senior offensive lineman Tanner Farmer said the team is ready to go despite the short week of preparation.

"Nothing needs to be said, we're all ready to go," Farmer said. "We've gotten the team going on a good trend right now. We're all really excited to play."

Hear Frost's full press conference in the video above.