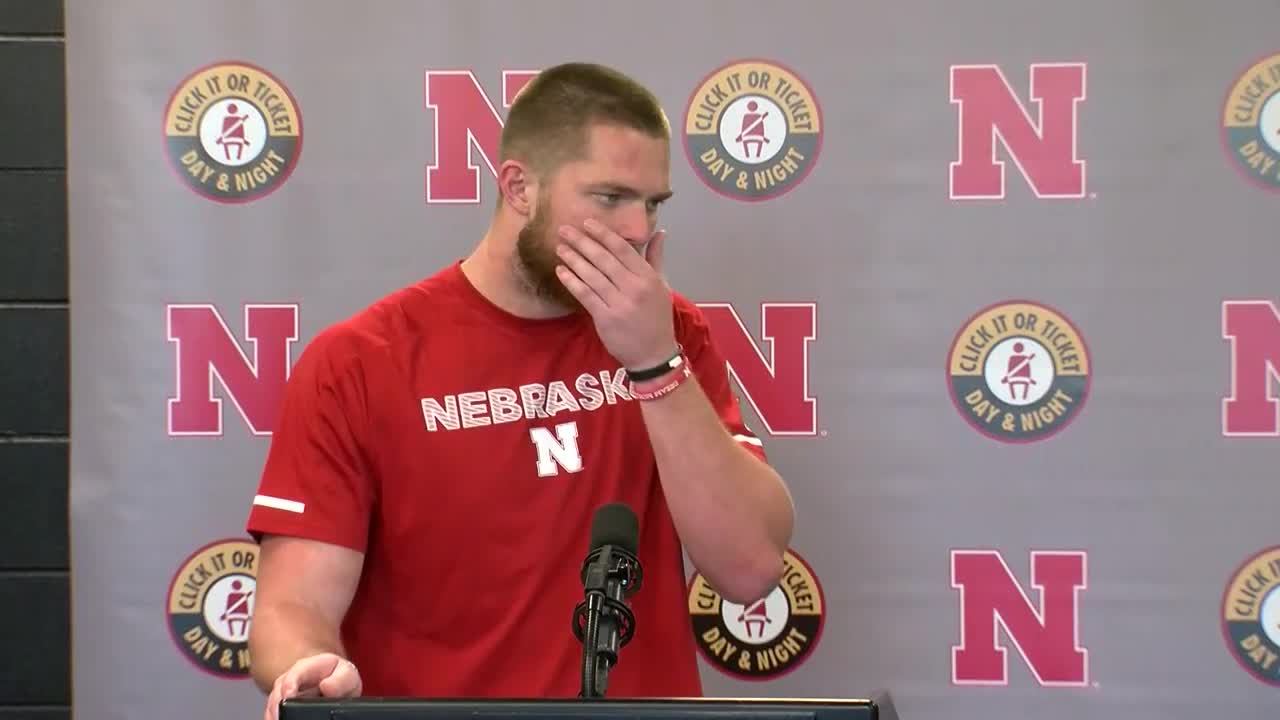 Luke Gifford: "We did some good things, but it doesn't matter. We lost." 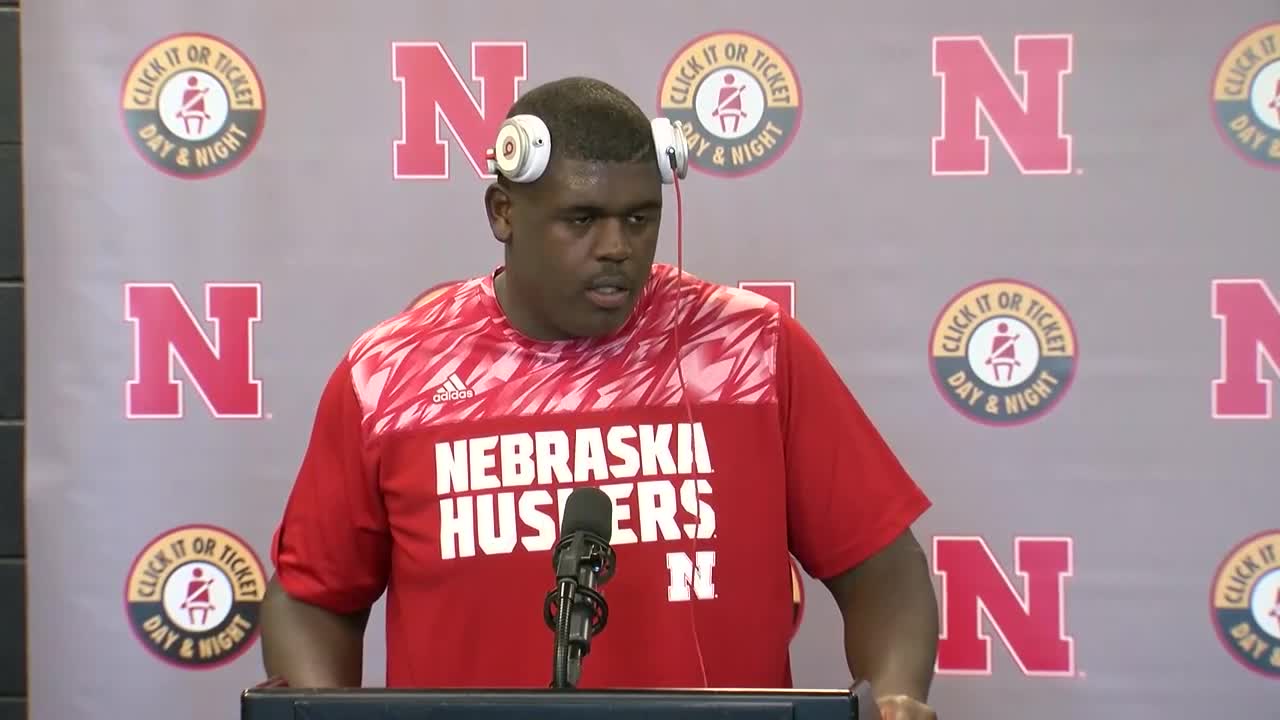 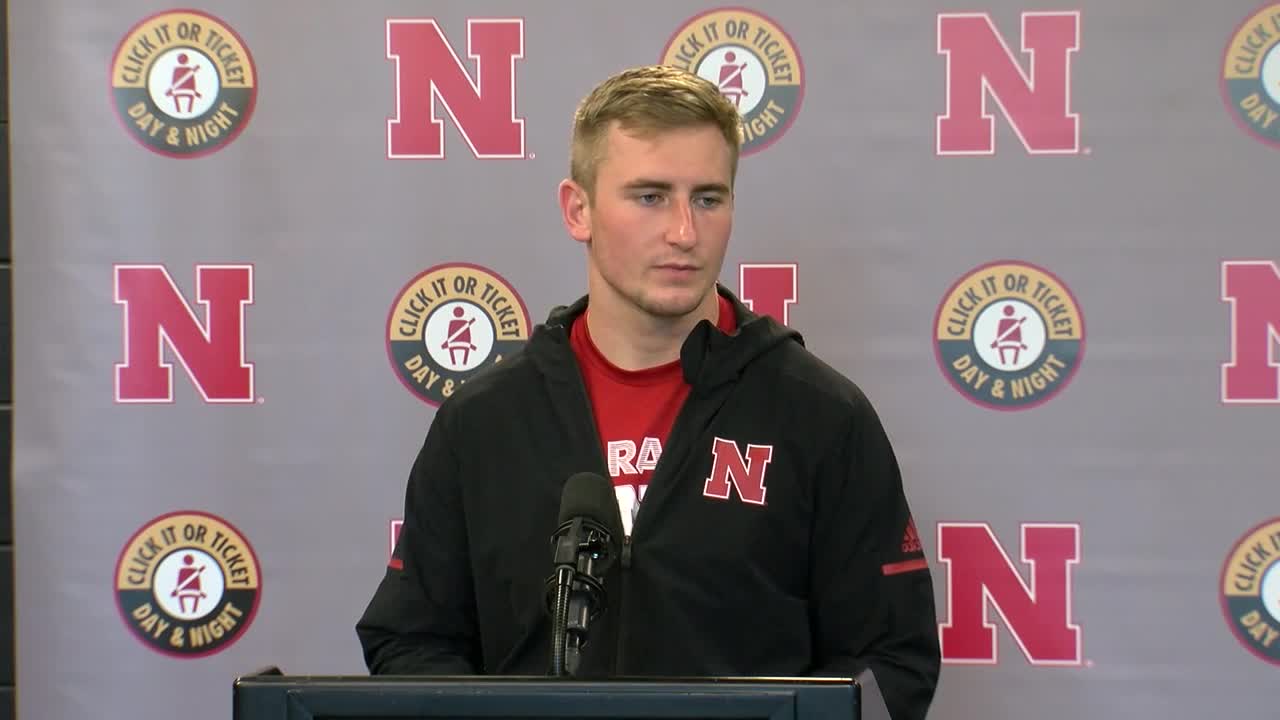 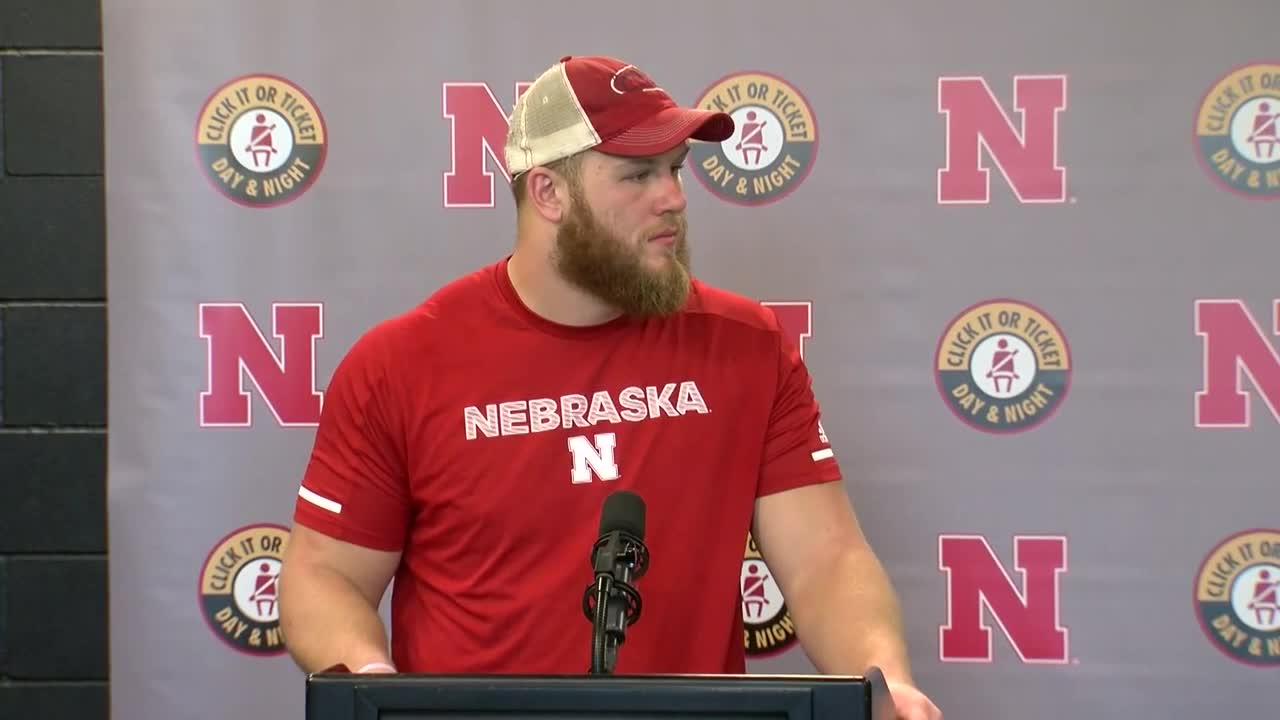 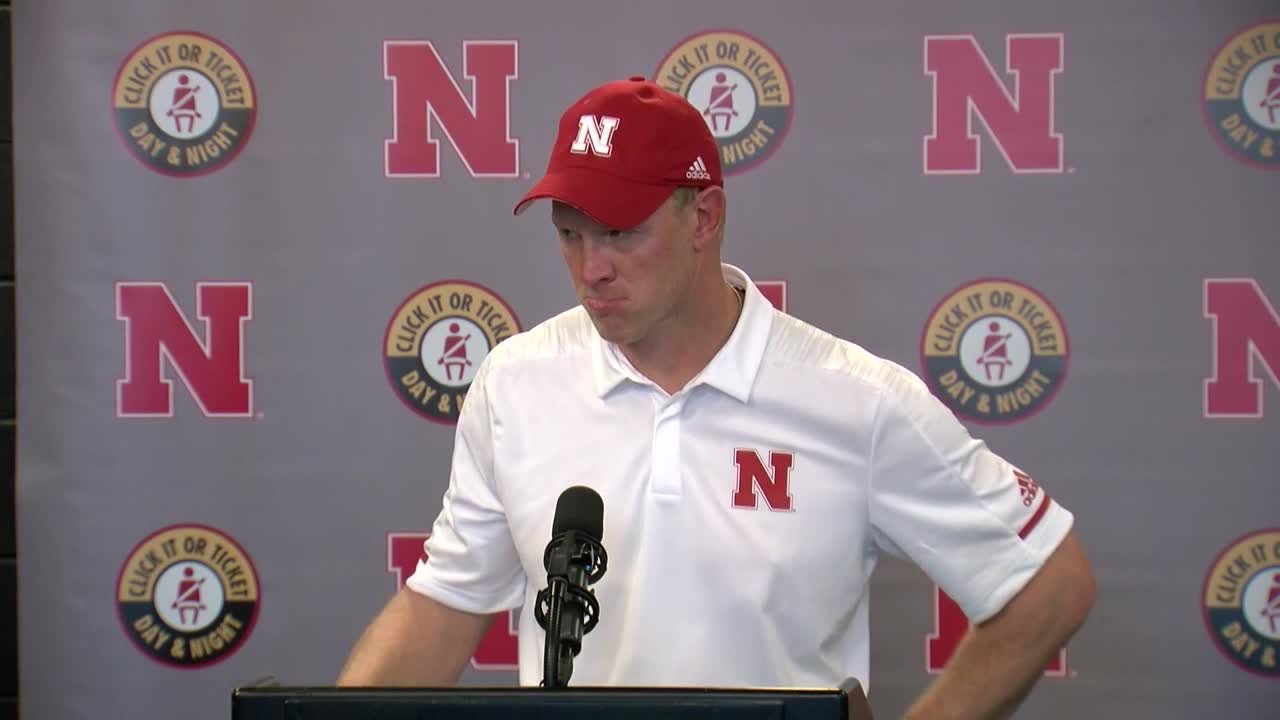 Nebraska fell to Troy 24-19 to start its season off 0-2, the worst start since 1957 for the Huskers. Scott Frost and his players took to the podium following the game to speak to the media.

"We've still got a lot of work to do," Frost said. "I think we're a better team than what the results say we are, but that doesn't matter."

Frost said it's all about how the team responds to adversity next week in a tough matchup against Michigan.

"I just got done telling the team that when things get tough like this you've got two choices. You fight back and work even harder or you give up," Frost said. "I also told them if anyone doesn't want to stay on board with this ride, let me know now and get off."

Frost said from top to bottom, there are a ton of changes that need to happen.

Hear more from Frost and the players in the video above.