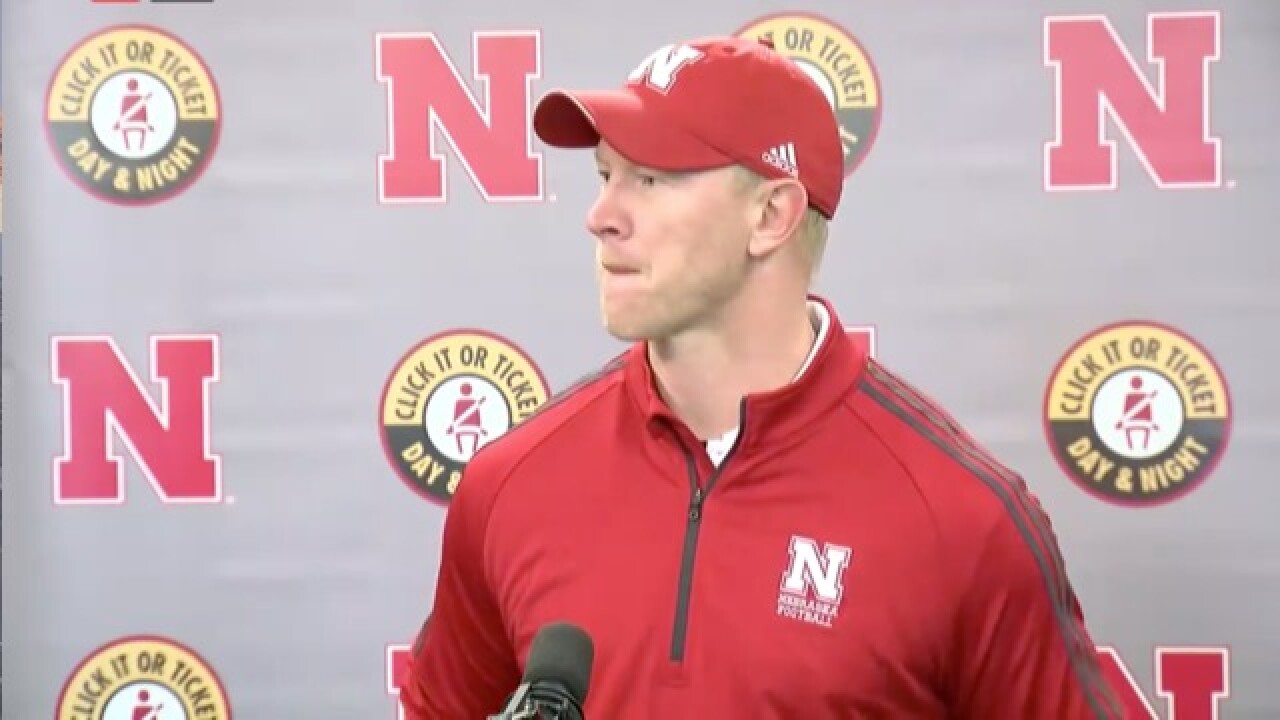 Nebraska football head coach Scott Frost spoke to the media at this first Monday presser of the season, discussing the upcoming matchup with Akron, the starting quarterback and more.

Frost said the quarterback race was close, and that the staff picked the guy that gave the team the best chance to win. He said several guys did very good things, and either way the Huskers would have been without experience at QB.

Redshirt freshman QB Tristan Gebbia was not at practice this morning after learning that he would be second on the depth chart at the position.

Frost was asked what he thinks about some fans who think the Huskers will only reach four or five wins this year.

"I don't care what they think," Frost replied.

Frost said the Huskers had a good start to this week of practice, but Tuesday and Wednesday will be pivotal in the team's success this weekend for the opener against Akron.

He also noted that there are no suspensions or violations to deal with for week one.