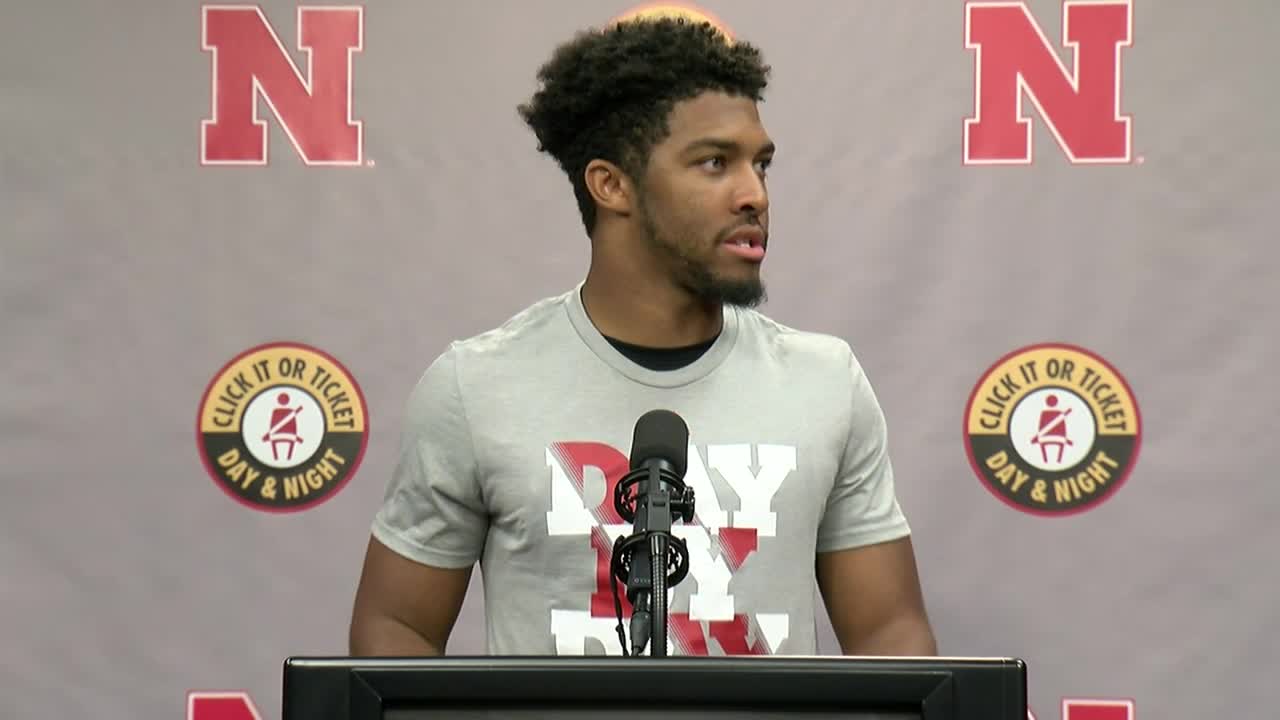 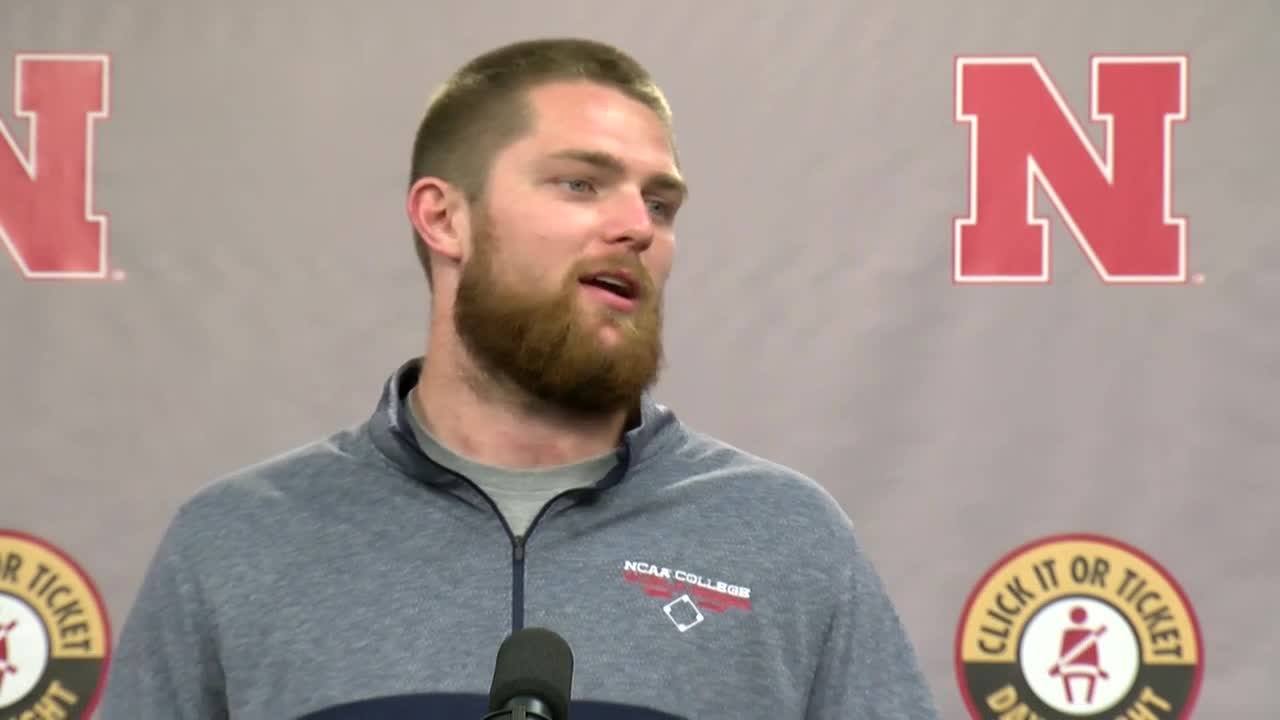 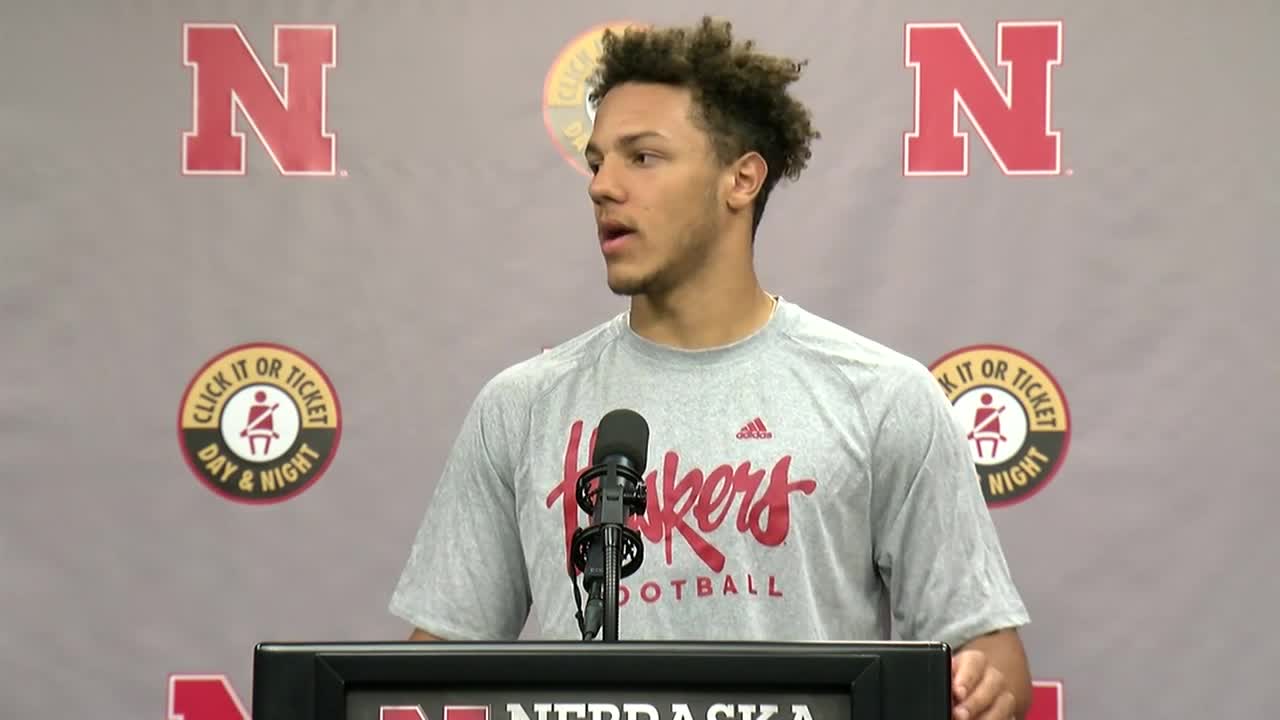 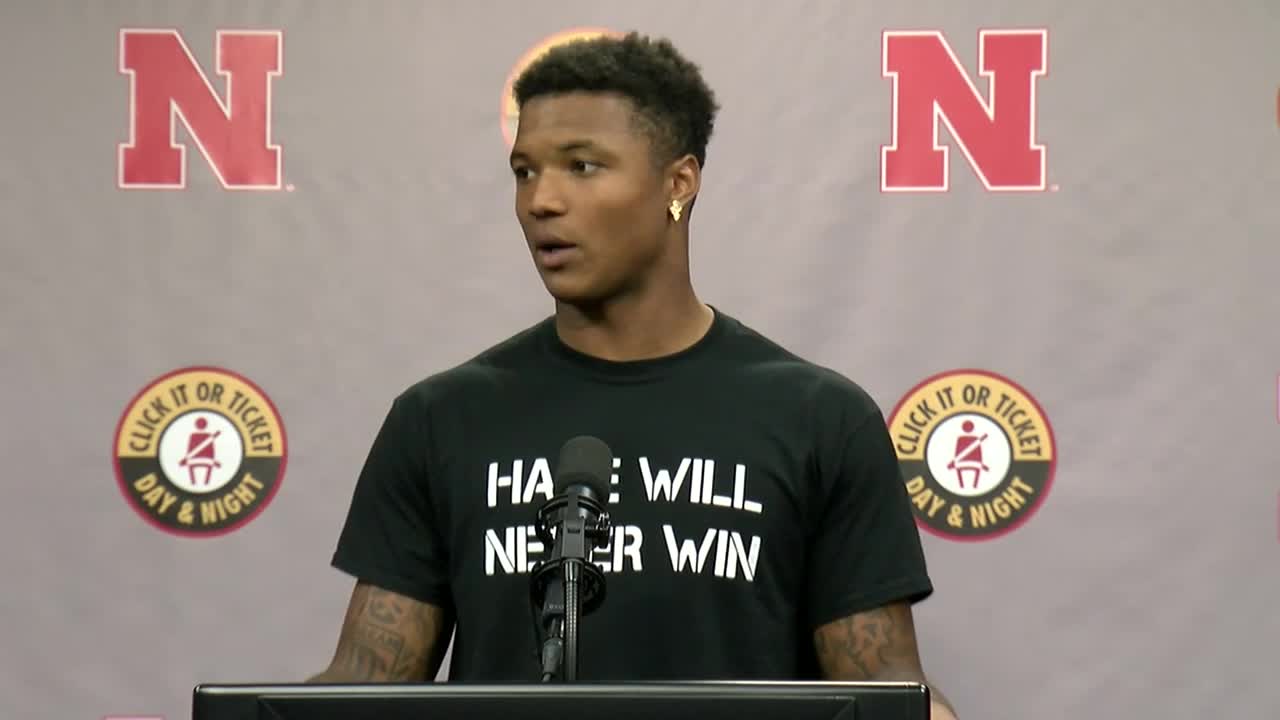 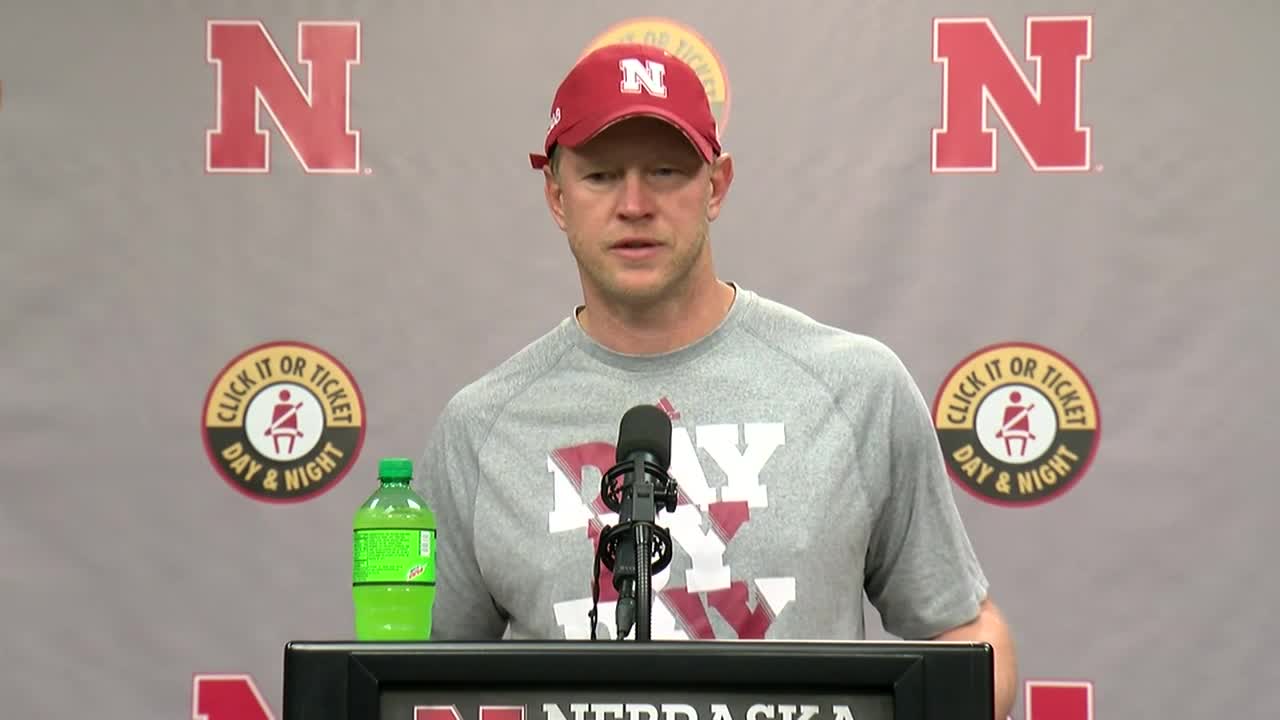 Scott Frost and some of his players spoke at the Huskers' weekly Monday press conference following the loss to Michigan and ahead of their matchup with Purdue.

Frost noted that he knows he wants a team full of players who love football.

Nebraska's matchup with Wisconsin has a kickoff time

Not surprisingly, Frost confirmed that true freshman Adrian Martinez will start for the Huskers in their matchup with Purdue.

Frost also noted that no one is more frustrated than he is with the way things are turning out, but he also knows that the team is on the right track.

"Maybe it's a little bigger fix or it's taken a little longer than I expected, but there's no question in my mind that we're going to get it fixed," Frost said. "I came here for a reason. Because I want to be here, this is the team I want to coach."

Hear Frost and his players' press conference in its entirety in the video above.