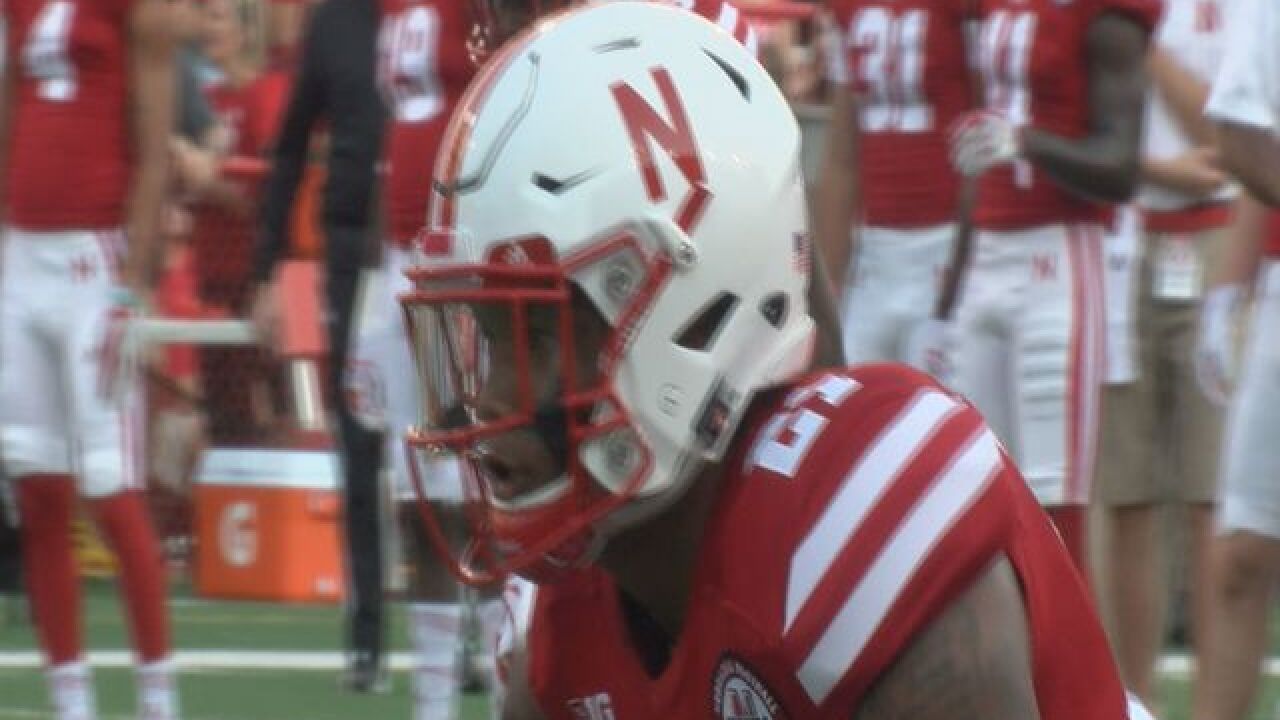 Copyright 2018 Scripps Media, Inc. All rights reserved. This material may not be published, broadcast, rewritten, or redistributed.
<p>Cornerback Lamar Jackson during the 2017 Nebraska football season.</p>

As we continue our preview of Scott Frost's first season at the helm of Nebraska football in Lincoln, our countdown rolls on of the 18 N-dispensable Huskers for the 2018 season. Next up is junior cornerback Lamar Jackson.

In his first two seasons in Lincoln, Jackson has played in every game for Nebraska.  During his freshman year, the California native saw action in each of the Big Red's 13 contests, making his first career start in the Music City Bowl against Tennessee.

In his sophomore season in 2017, Jackson started all 12 games at corner for the Huskers.  He finished the season with 38 tackles, the most by any NU cornerback a season ago.

Now heading into his junior year for the Huskers, Jackson figures to play a key role in NU's secondary in 2018.  Nebraska's 2018 season opener is Saturday, September 1 at 7 p.m. inside Memorial Stadium.