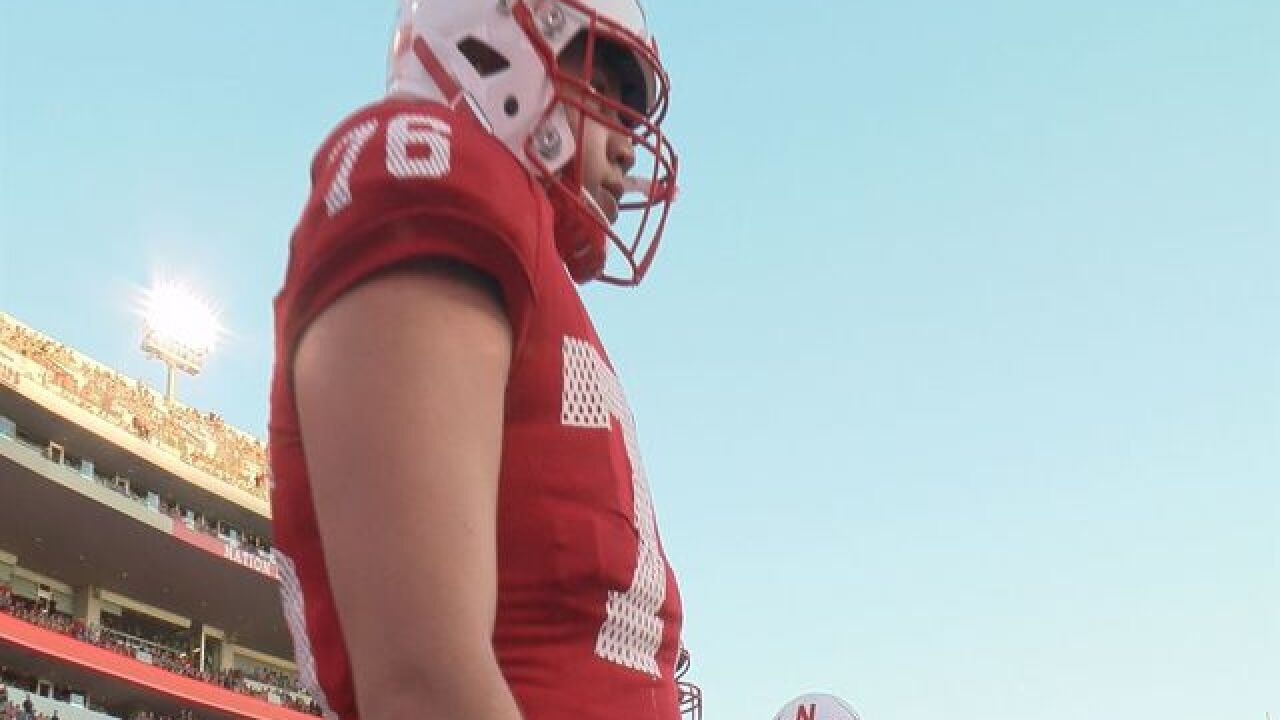 Our Indispensable 18 for the 2018 season has made it to the final four, and next up on our countdown is sophomore offensive lineman, Brenden Jaimes.

After there was some discussion on whether he should be redshirted last season, Jaimes started the final nine games for Nebraska in the 2017 season.

Now heading into 2018, Jaimes will be called upon to hold down the very important left tackle position on NU's offensive line.  Nebraska's 2018 season opener is Saturday, September 1 at 7 p.m. against Akron.