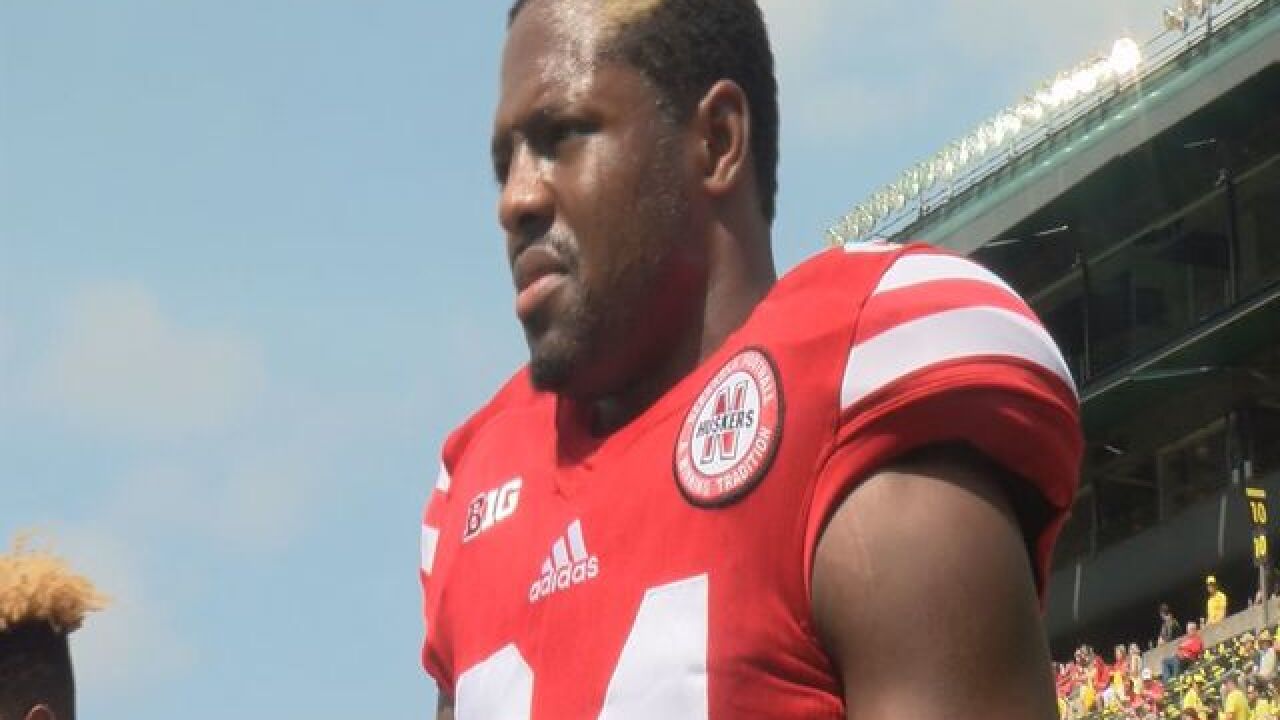 Copyright 2018 Scripps Media, Inc. All rights reserved. This material may not be published, broadcast, rewritten, or redistributed.
<p>Nebraska football's Aaron Williams during the 2017 Husker football season.</p>

Next up on our Indispensable 18 countdown for the 2018 Nebraska football season is senior safety Aaron Williams.  Despite having three different defensive coordinators during his time in Lincoln, Williams has remained a constant in the Huskers' secondary.

Dating back to his freshman year in 2015, Williams has seen playing time in 35 of Nebraska's 38 games during that time period.  Williams has also started 22 of those 35 contests.

The Atlanta native missed three games due to injury during the 2017 campaign, but still was one of the most productive players on NU's defense last year in the nine contests in which Williams did play.  His 48 tackles a season ago were the most by any defensive back and ranked fourth overall on the team.

In 2017, Williams also continued to show his ball-hawking ability, as he recorded two interceptions, including one he returned for his first career touchdown in the Huskers' game versus Wisconsin.  Along with the three interceptions the safety notched in 2016, Williams now has five in his Husker career.

So as the Huskers get ready for the 2018 campaign, Williams will be called on to the lead the Blackshirts.  Nebraska's 2018 season opener comes Saturday, September 1 at 7 p.m. against Akron.