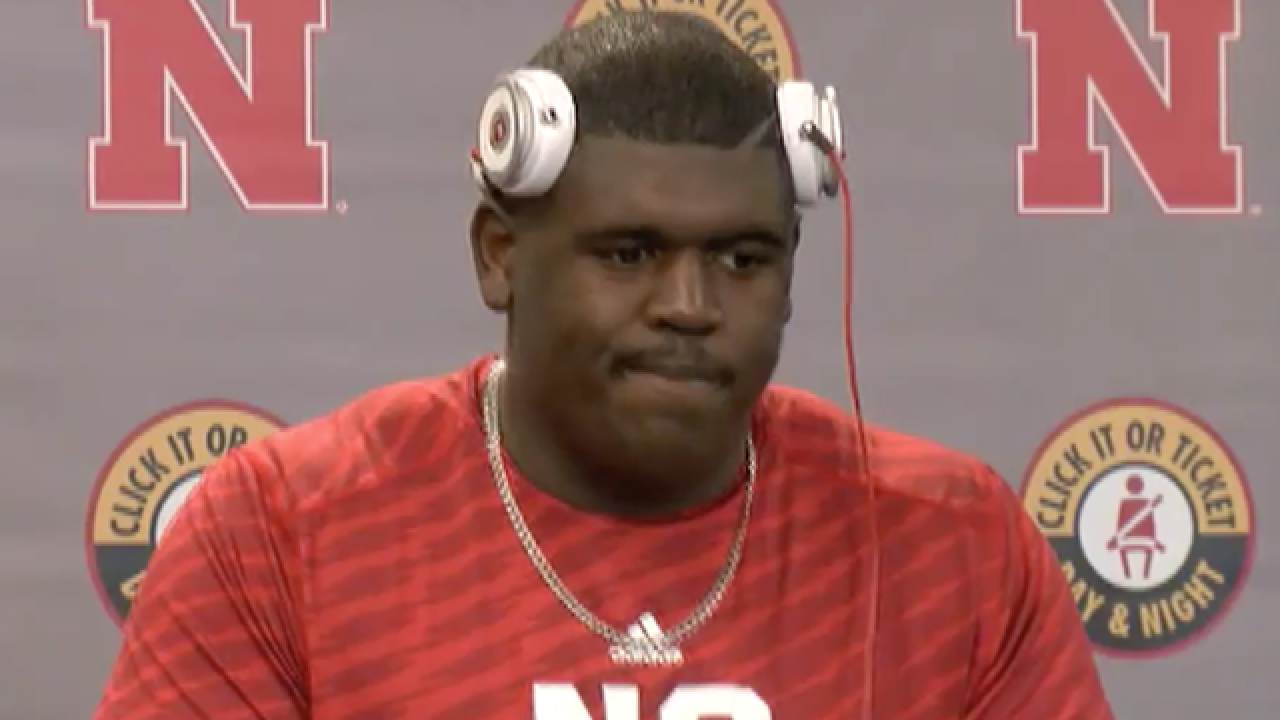 Our Indispensable 18 countdown for the 2018 Nebraska football season has cracked the top ten and coming in at number nine on the list is senior offensive lineman Jerald Foster.

The first offensive lineman to be feature in the Indispensable 18 countdown, Foster was a fixture along the Huskers' o-line during the 2017 campaign.  The Lincoln Southeast graduate started all 12 games for NU at the left guard spot a year ago.

Foster was one of just two Husker offensive lineman to start every game for Nebraska in 2017.  He also served as a captain for the Big Red last season.

Now heading into his final season in Lincoln, Foster will be called upon to anchor Nebraska's offensive line during the upcoming 2018 season.  The Huskers' season opener is Saturday, September 1 at 7 p.m. against Akron.