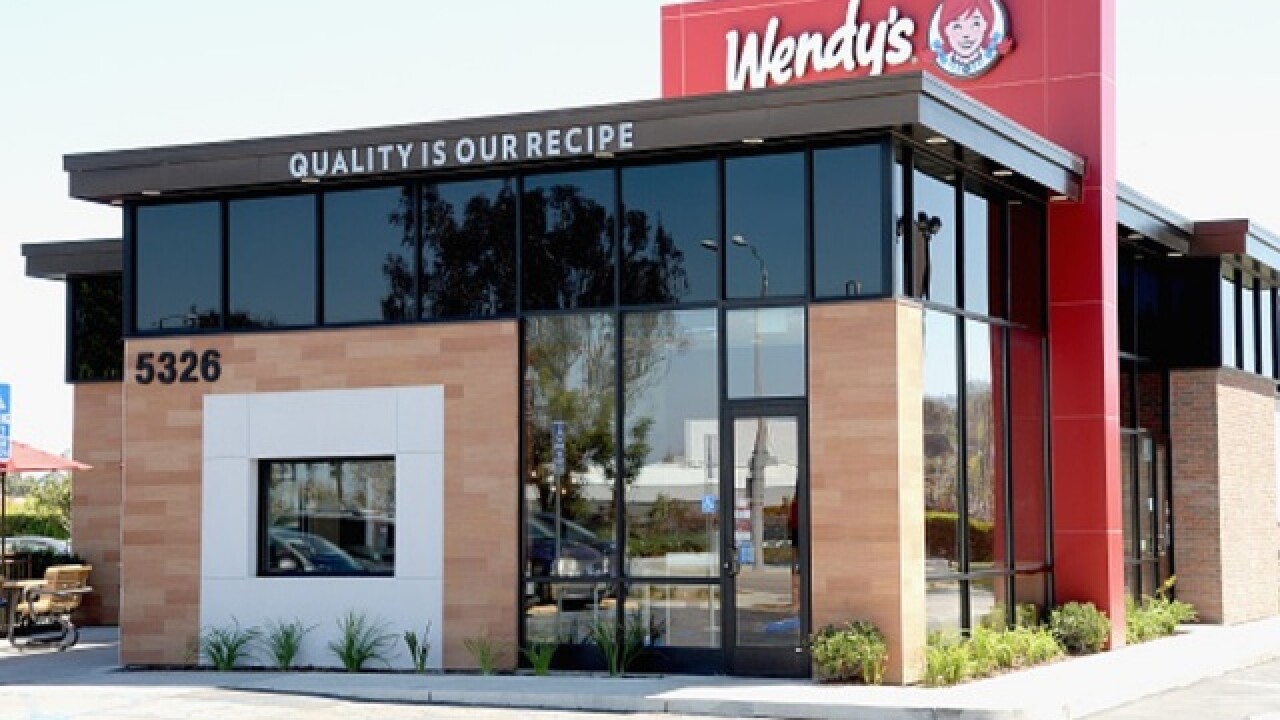 During a lopsided 56-10 loss to Michigan, some on Twitter were piling on the Husker football team and that group included a fast food chain.

Might need a Scott Frosty to ice down the beating Nebraska is taking.#FreshFanReaction

And when the Nebraska faithful got upset with the restaurant, it doubled and tripled down on its stance.

It’s honestly not even mean. We offer a dessert for a team that’s hurting.
Some people need to moisturize that thin skin

No. It’s a joke. It’s playful and not mean spirited. There’s nothing to apologize for.
Take a deep breath and log off for awhile.

In response to the fast-food chain not backing down from its joke about Scott Frost, some Husker fans took to Twitter to attempt a boycott.

#boycottwendys hope your franchisees don’t have restaurants in Nebraska. Wait, they do? Yikes, I hope the third party managing their social media pulls their head out before they lose market share. Wait, they have already? Darn it.

The Huskers are back in action against Purdue on Saturday.