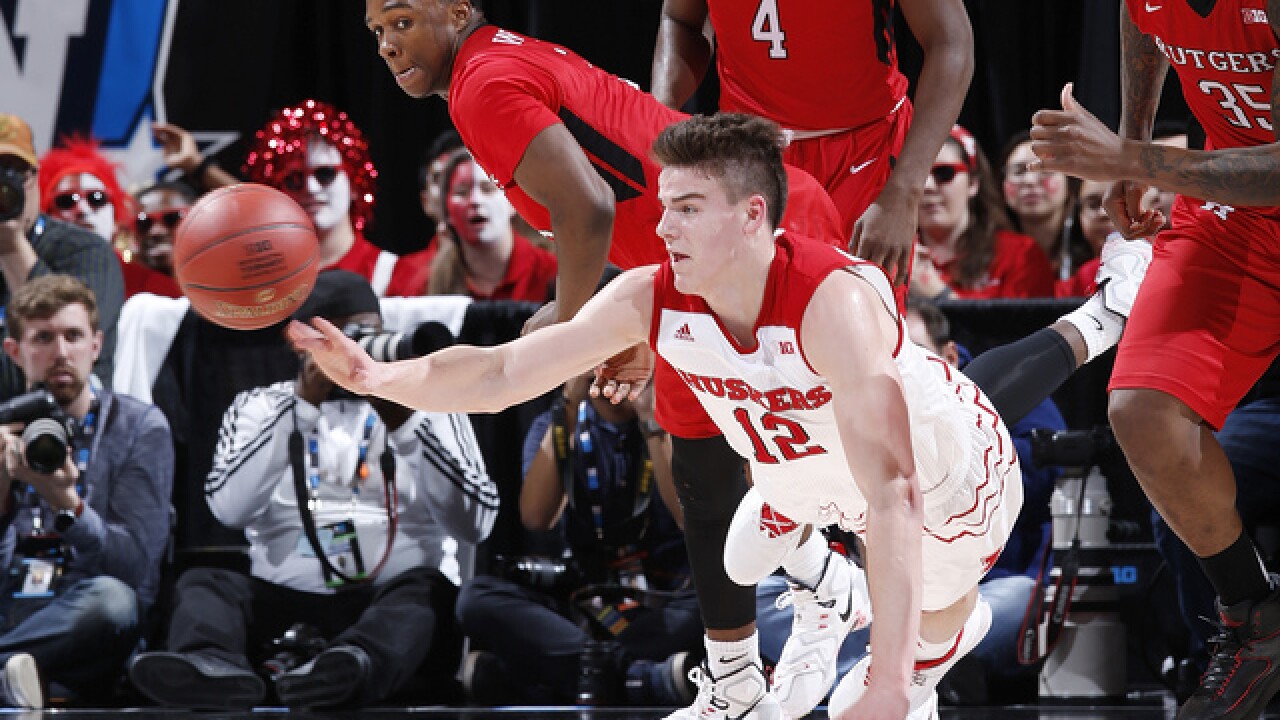 Copyright Getty Images
Joe Robbins
<p>INDIANAPOLIS, IN - MARCH 9: Michael Jacobson #12 of the Nebraska Cornhuskers dives for the ball against the Rutgers Scarlet Knights during the first round of the Big Ten Basketball Tournament at Bankers Life Fieldhouse on March 9, 2016 in Indianapolis, Indiana. Nebraska defeated Rutgers 89-72. (Photo by Joe Robbins/Getty Images)</p>

Former Nebraska basketball forward Michael Jacobson has reportedly decided which school he will transfer to. According to 247sports.com, Jacobson will join the Iowa State Cyclones.

Due to transfer rules, Jacobson will have to sit out a year before he can fully join the Cyclones. The 6'9 forward announced he would transfer from Nebraska in early April.

Jacobson started the last 56 games in a row for the Huskers averaging 6.0 points and 6.2 rebounds per game this past season.