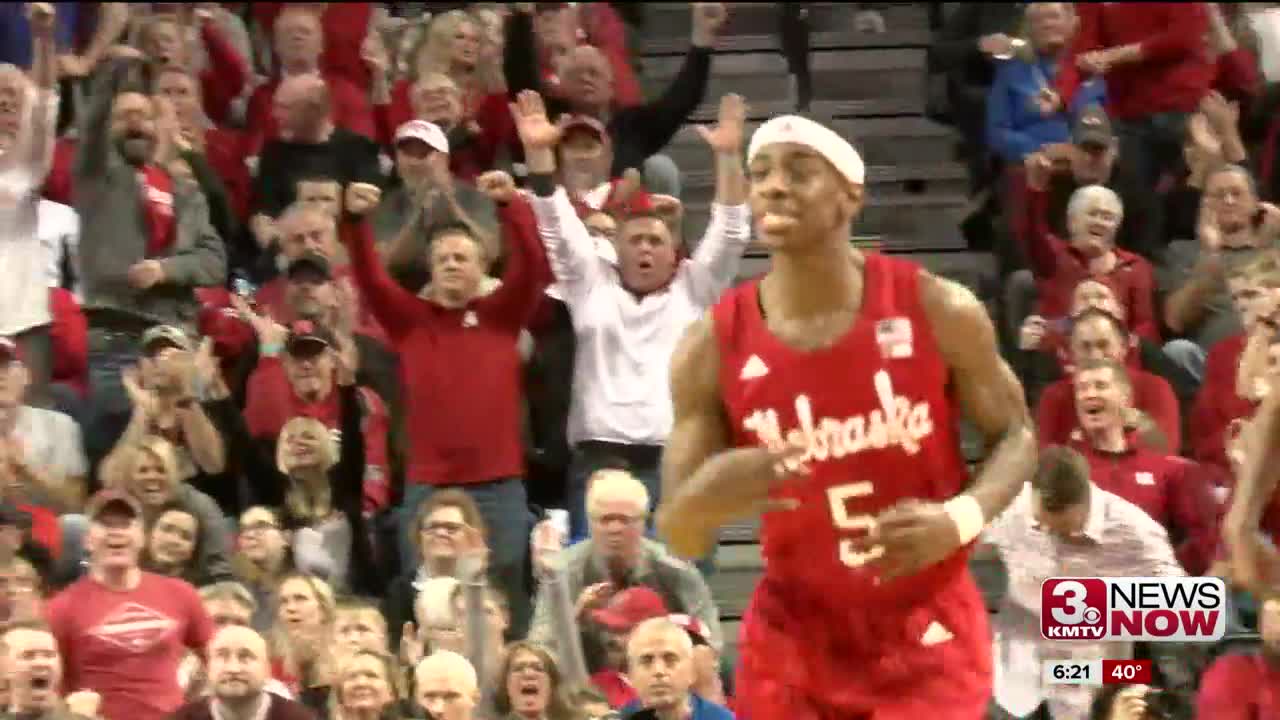 LINCOLN, Neb. (KMTV) — Glynn Watson Jr. is off to a strong start so far in his senior season at Nebraska.

The six-foot guard had his first career double-double and became the first Husker in seven seasons to record ten assists in a game during the huskers 86-62 win Saturday against Cal State Fullerton.

"First off it tells you what type of teammate Glynn is, he's a guy who searches for others and tries to get others involved and does a really good job," said Head Coach Tim Miles. "I'm happy to see it and I wouldn't be surprised if it happens more often either."