Huskers drop out of AP Poll, move to No. 23 in Coaches Poll 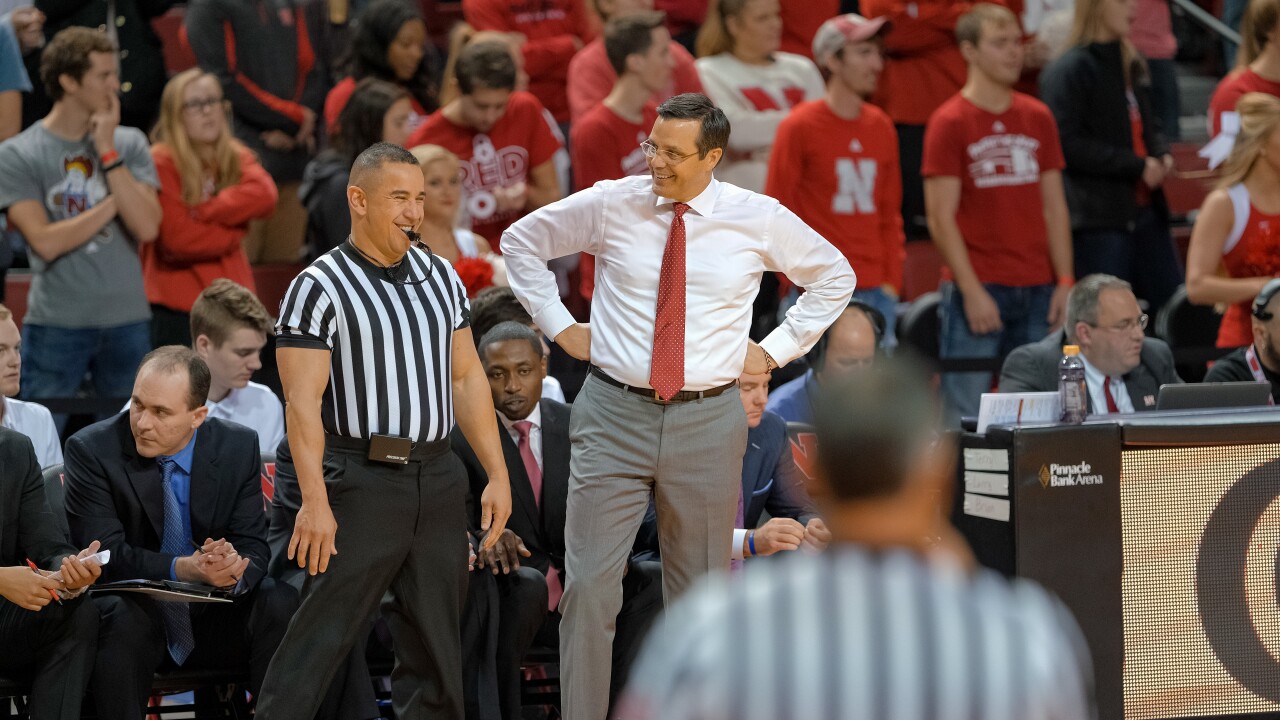 OMAHA, Neb. (KMTV) — The Nebraska men's basketball team dropped out of the Top 25 in the Associated Press' most recent poll.

The Huskers were ranked No. 25 in the previous poll and won its only game this past week, defeating Cal State Fullerton 86-62 Saturday.

Nebraska received 160 votes by pollsters, the most of any program not ranked in the Top 25.

The Huskers did move up to No. 23 in the Coaches Poll.

Nebraska will be back in action Saturday afternoon when the Huskers host Southwest Minnesota State at Pinnacle Bank Arena.