James Palmer Jr. will return to Nebraska for his senior season 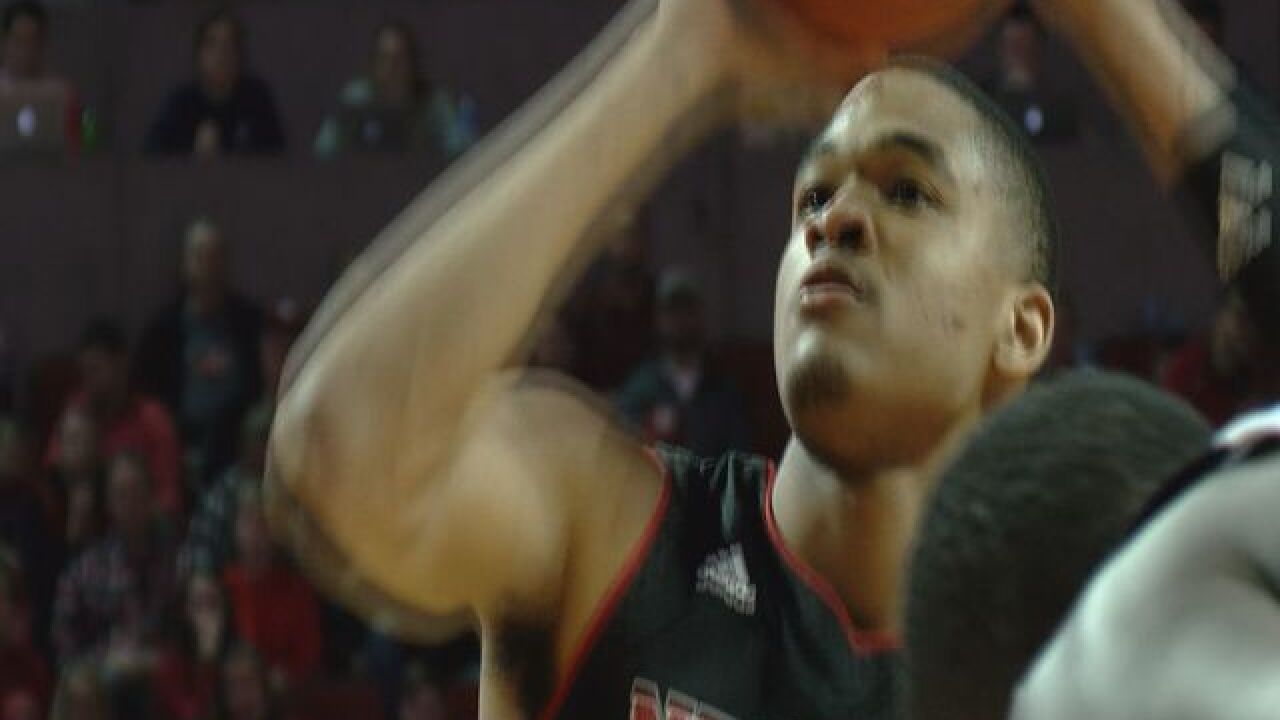 Copyright 2018 Scripps Media, Inc. All rights reserved. This material may not be published, broadcast, rewritten, or redistributed.
<p>Nebraska's James Palmer Jr. during the 2017-18 basketball season.</p>

Nebraska basketball's James Palmer Jr. has decided to withdraw his name from consideration in the NBA Draft and return to Lincoln for his senior season, multiple outlets confirm, including our partners at the Omaha World-Herald.

#nebrasketball James Palmer, 1st-team All-Big Ten guard, confirms to me that he will return to #huskers for senior season.

Palmer Jr. declared for the NBA Draft, but did not hire an agent. The NCAA deadline for players to withdraw their names from NBA consideration and still maintain eligibility is May 30.

James Palmer tells me he's returning to Nebraska next season. Entered 2018 NBA Draft without an agent.

In his first season playing for the Huskers after transferring from Miami in 2016, Palmer Jr. averaged 17.2 points, 4.4 rebounds, and 3.0 assists per game last year.  The 6-foot-6 guard's performance in 2017-18 was good enough to garner first-team Big Ten honor.