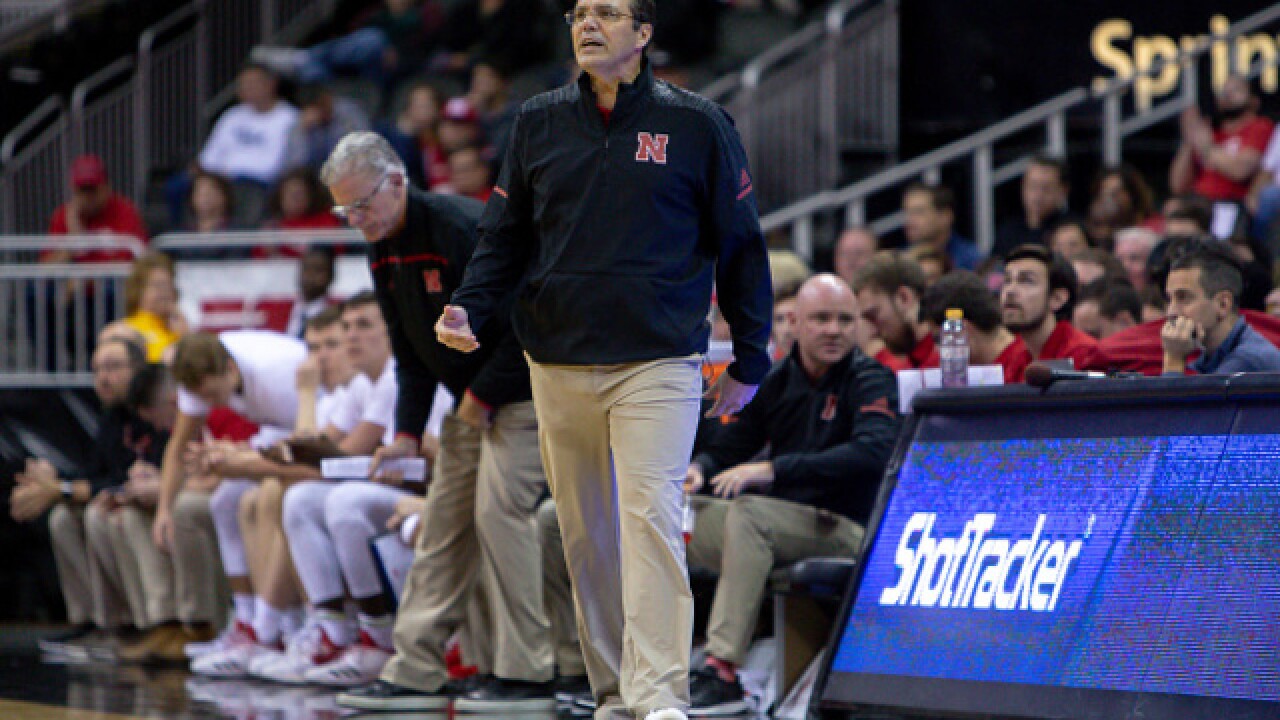 Copyright 2018 Scripps Media, Inc. All rights reserved. This material may not be published, broadcast, rewritten, or redistributed.
Icon Sportswire
<p>KANSAS CITY, MO - NOVEMBER 19: Nebraska Cornhuskers coach Tim Miles by the bench during the Hall of Fame Classic College basketball game against the Missouri State Bears on November 19, 2018 at the Sprint Center in Kansas City, Missouri. (Photo by William Purnell/Icon Sportswire via Getty Images)</p>

Nebraska has struggled from the free throw line so far this year, shooting just 67 percent. That wasn't the case tonight as the team shot 82 percent from the charity stripe.

The Huskers will host Illinois next on December 2 at 4:30 p.m. in Pinnacle Bank Arena.