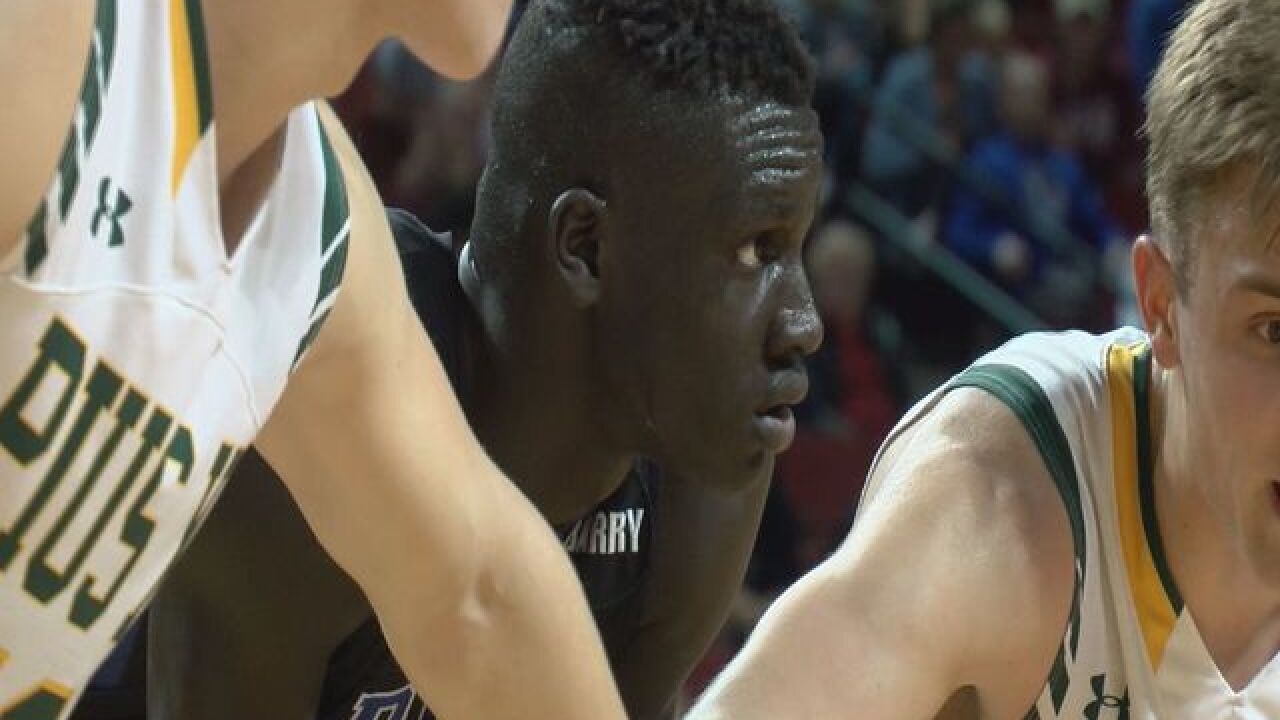 The top in-state basketball recruit in the class of 2019, Creighton Prep standout Akol Arop has received an offer from Nebraska basketball.

So blessed and grateful to receive and offer from the University of Nebraska-Linclon #GBR⚪🔴 pic.twitter.com/8qxnI0gmEH

The top in-state hooper in the class of 2019, Arop averaged 16 points and 9.7 rebounds during his junior year in the 2017-18 season.  Arop was a key factor in the Junior Jays winning the Class A state title this past March.