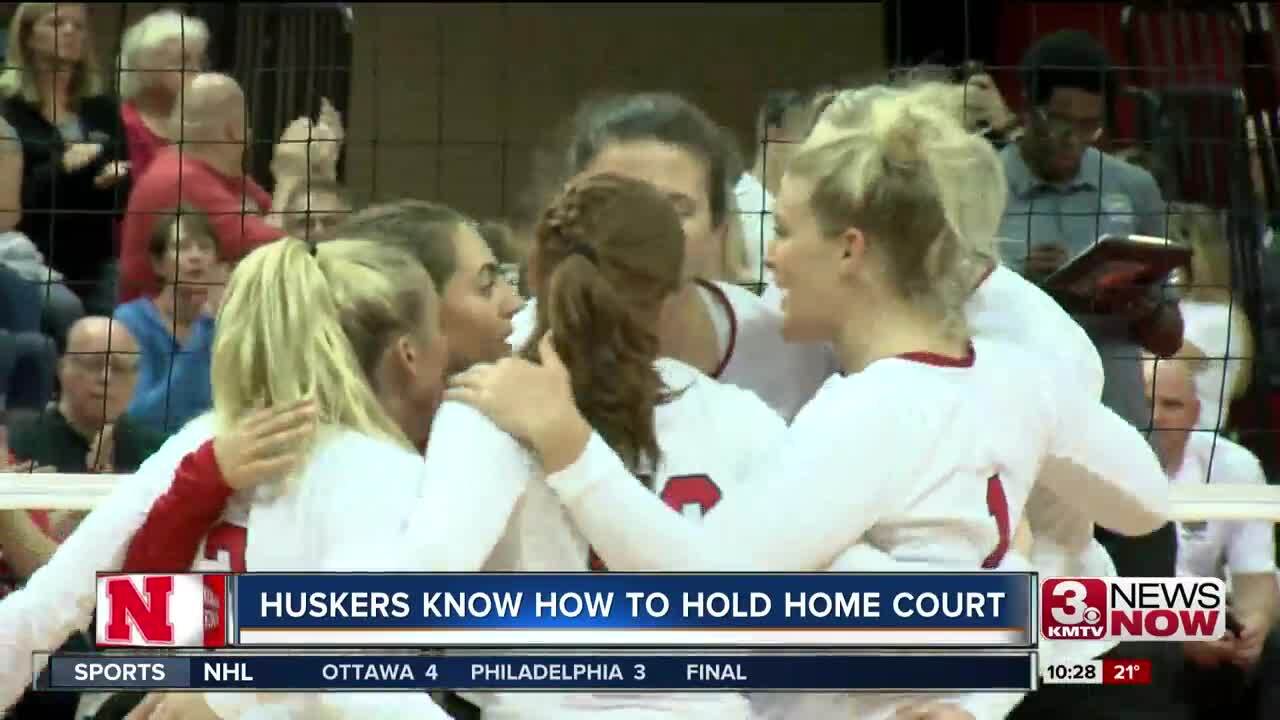 Seniors Mikaela Foecke and Kenzie Maloney, along with sophomore Lauren Stivrins were named to the All-Big Ten First Team. Foecke was a unanimous decision.

Freshmen Nicklin Hames and Callie Schwarzenbach were also named to the All-Freshman team, while senior Brooke Smith was named a Sportsmanship Honoree.

The Huskers are set to take on Hofstra at home in the first round of the NCAA Volleyball Tournament Friday at 7 p.m. If the Huskers win, they'll advance to take on the winner of Friday's Arizona vs. Missouri match on Saturday at 7 p.m.