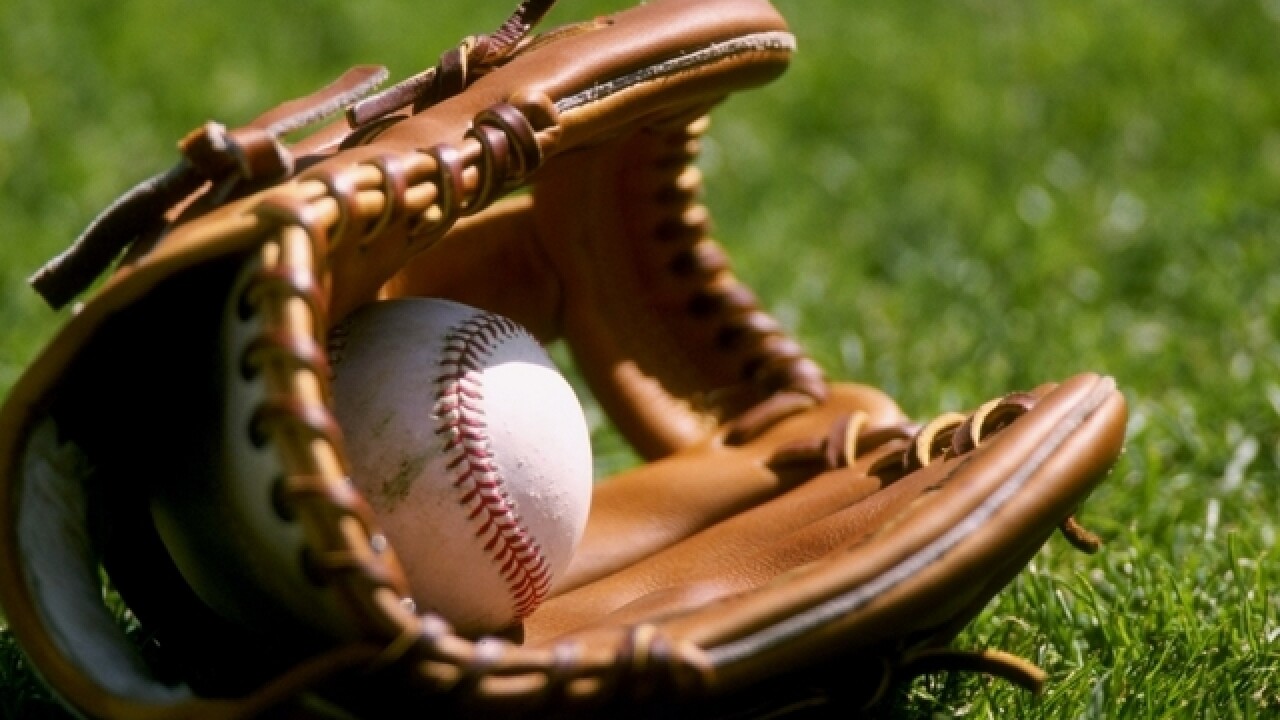 With cold weather predicted to hang around well into the first week of April, some of the week's school sporting events have already been canceled.

Tuesday's softball game between Nebraska and UNO has been canceled and will not be rescheduled.

Also, the Nebraska track and field team’s Husker Spring Invitational, scheduled for this Saturday at Ed Weir Stadium, has been canceled because of the possibility of snow and freezing rain this weekend.

"The decision was not made lightly as it’s the first Husker outdoor track and field meet canceled this century," Nebraska Athletics said on its website. "But the decision was made to cancel the meet in the best interests of the student-athletes from the four competing teams – Nebraska, North Dakota State, Northern Iowa and UMKC."